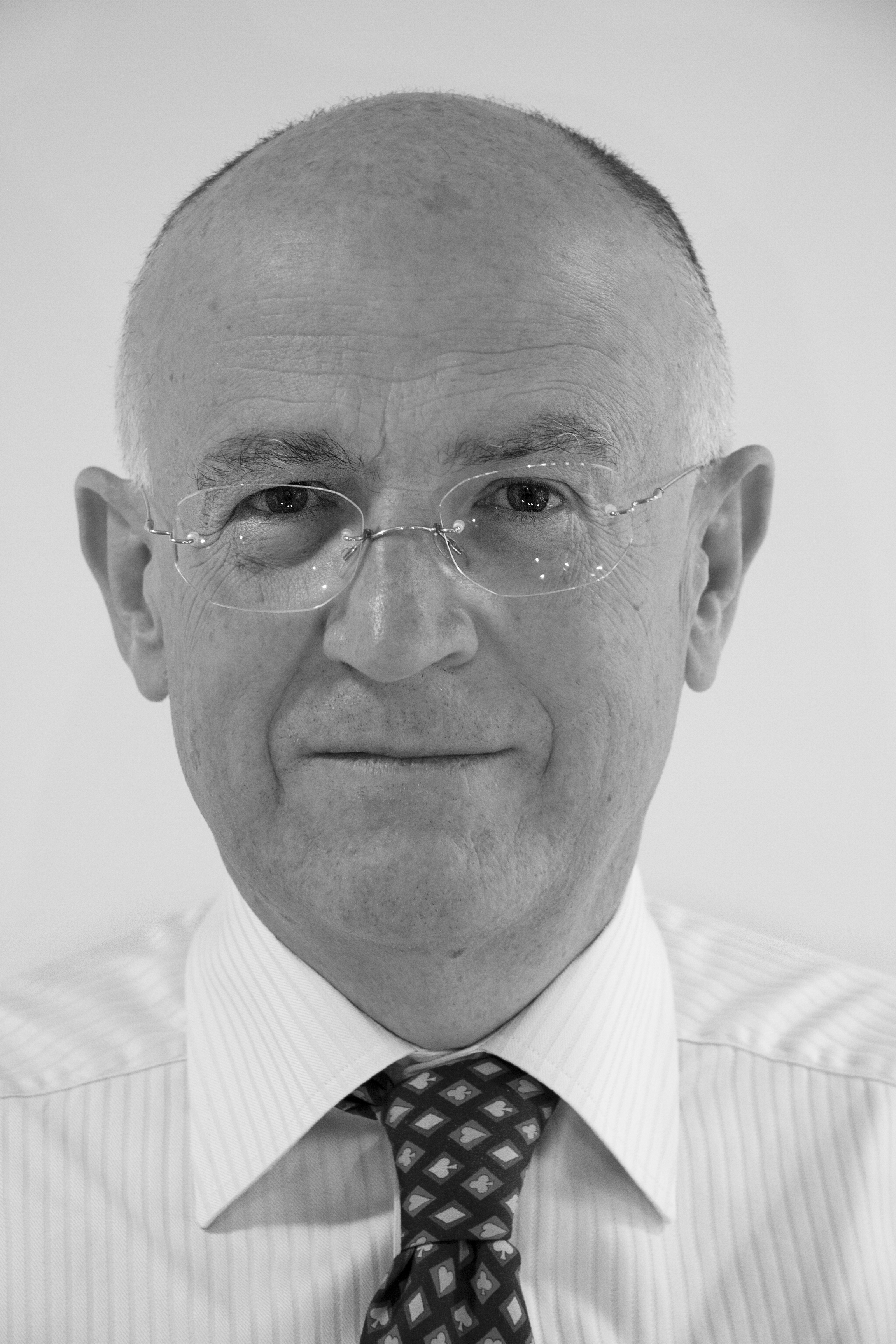 Share via
Having initially acquired managed information communications and technology services firm Calyx Group in September 2010 using its Fund 1, Better Capital then spit the business into two divisions, Calyx Managed Services (CMS) and m-hance Group. The sale means Better Capital retains the m-hance Group portion. According to a statement, CMS has been sold for £9m – which means a return for Fund 1 of £7.8m after sales costs and management incentives are taken out. Better Capital added that it did not feel it appropriate to apply any further capital in seeking acquisitions to increase the critical mass of CMS in light of it being considered “sub-scale to other operators” in the sector. The investment firm, set up by former Alchemy Partners managing partner Jon Moulton, hit the headlines recently when it was announced portfolio company City Link had failed in its effort to reverse fortunes and was entering administration. Better Capital has been making turnaround investments since 2010 and has counted Readers Digest and Jaeger as portfolio firms. City Link was bought from Rentokil by Better Capital in April 2013. In September 2014 the firm decided to write down its investment by 50 per cent, from £40m to £20m, “such value being determined on an estimated liquidation valuation basis”. Read more about Better Capital: Another of its investments, Fairline Boats, is said to have faced “difficult market conditions” during 2014, but had the strongest order book in the last two years. A further £4m has been committed to Fairline to fund cash flow requirements, ongoing restructure costs and development of new products. After analysing the level of cash available in its Fund 1, Better Capital has concluded that it is not in a position to make further distribution to shareholders, but will “continue to monitor the position closely”. By Hunter Ruthven