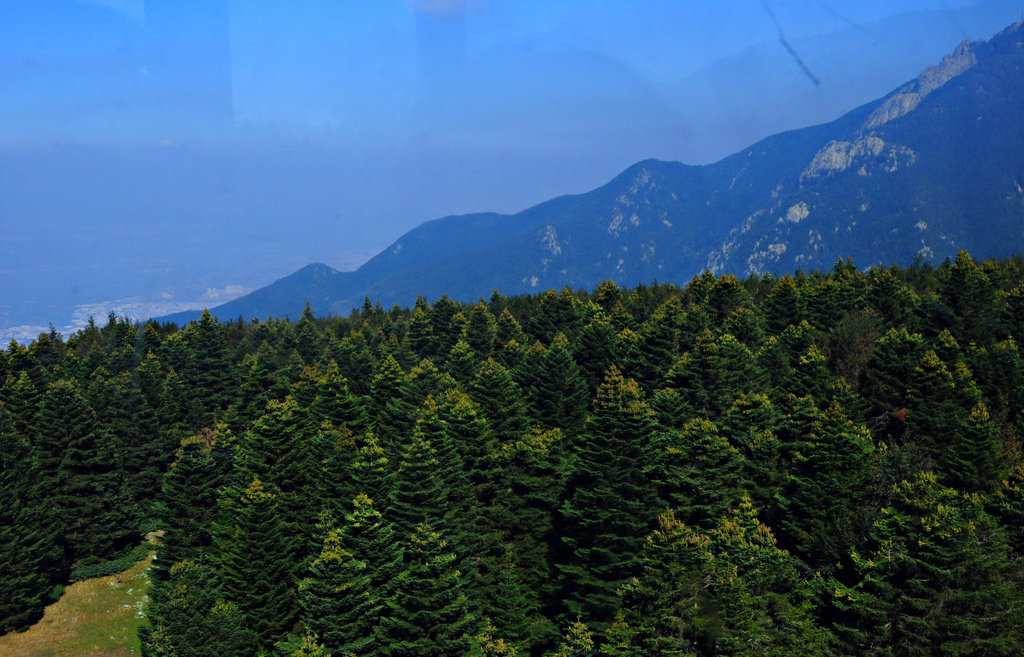 We’ve written before on the shifting responsibilities of the FD, from a counter of beans to strategist. But we haven’t addressed the FD’s need for delegation, and why it’s important.

Apart from running his company AskHerFriends.com, Ben Blomerley is part-time CFO for Quick Release, a managed services provider. As a part-time CFO, he has more requirement than most to delegate appropriately – in fact, he’d delegate himself into obsolesce, if he could. It starts, he says, with an appreciation for his strengths and limitations. “I don’t get heavily involved in the day-to-day. I try and make sure that things happen at the right levels. My job is as overseer, because the specific team on each client know best. It’s about visibility [on each project] – and how I don’t have it.” Blomerley paints a picture of his organisation, with him as nexus, surrounded by account managers and client-facing finance staff. He is a ‘decision maker’, literally, giving commands and steering the finance team, but not involved in the nitty-gritty. As a meeting-point for the finance team, Blomerleymakes sure that everyone is happy and working without issue. However, while he may lack this extensive knowledge of the actual financial logistics of the organisation: he does understand how things are working. He makes use of this knowledge in board meetings, providing a type of knowledge not easily accessible to other sections of the business. He sees this as the idealised function of a CFO, who by definition should act as a ‘head’ to the ‘body’ of a finance team. “I’m pretty close to [the ideal]; a CFO best functions when you don’t get involved in day-to-day processing. It has to be the right person doing the right job; working [as an accountant] at Ernst and Young, I discovered this and was impressed by how strategic they thought.” By segregating people into clearly defined roles, a CFO can move most of their attention toward leadership and strategy – the latter an increasingly important part of the modern chief finance officer. Clarity of vision is important for such an executive individual – which means leaving the bean counting to everyone else. Image source