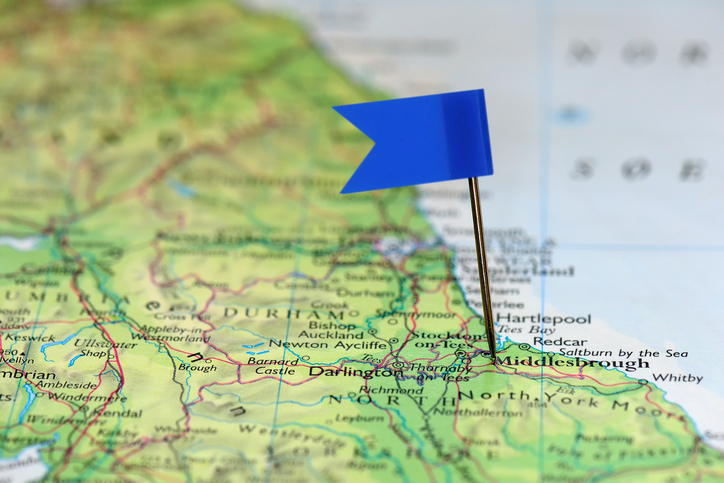 Share via
In today’s truly global economy it is bizarre to think that the way someone speaks and the town in which they grew up can make it difficult to progress their career 200-odd miles down the road. Now I’m a plumber, not a sociologist, so not perhaps the best-placed person to talk about the impact of the class system on society. But, as someone brought up on a council estate who dragged himself up by the bootstraps to become a successful entrepreneur, I think I am worthy of an opinion. When I was a kid, everyone on TV spoke like they had a plum in their mouths and the only regional accent you’d hear was on the other side of the microphone when some poor-unfortunate was being interviewed about some disaster or other. A lot of the time, what came across on the telly was a reflection of real life with those with supposed-posh accents and upbringings in a position of authority, whether that was a lawyer, accountant, doctor or even reading the news! And those doing more manual jobs weren’t allowed in that club. But things change, as the wealth has been spread. Upbringing and background have, most of the time, been replaced by talent and ability. I was reminded of this only last week when my episode of Channel 4’s The Secret Millionaire from nine years ago was repeated on TV. I spent a week in Warrington, in what is deemed to be a very working class town, and met some amazingly driven and talented people who were making a difference in their communities. Our modern entrepreneurial society has created the opportunity for people, where ever they are from, to get themselves on the ladder to success. And with success comes status, but more importantly confidence. Confidence is so important because unfortunately there is still a lot of snobbery out there. After McGovern’s comments were published in the Sunday Times I heard plenty of people on radio phone-ins talking about how they were at a disadvantage the moment they spoke the first word in a regional accent during a job interview. In my view, that means that the second, third and however many words after that have to hit the proverbial treble-twenty every time to make people sit up and listen. For entrepreneurs looking for investment to a school-leaver applying for an apprenticeship – confidence and knowledge have to trump preconceptions of class. In my career I have applied this every day. From my first customers in the “posh” houses in Pimlico through to my regular visits to the Palace of Westminster. Just like last week, when I met with Sir Vince Cable MP to discuss how the country can reverse its way out of the disaster that is Brexit. A Knight of the realm and one of the country’s most respected politicians and a fella from the Elephant & Castle, sitting down over a cuppa plotting to save Britain from oblivion. Class didn’t come into it, we are fellow travellers on the same path and from a position of experience and knowledge. It’s sad that in the 21st century where opportunities should be more equal than they’ve ever been before that class and regional heritage is another area where discrimination is rife. But that shouldn’t stop anyone striving for their dreams, be it in business or otherwise. Take your talent and confidence and shine a light on it, in whatever accent you want!