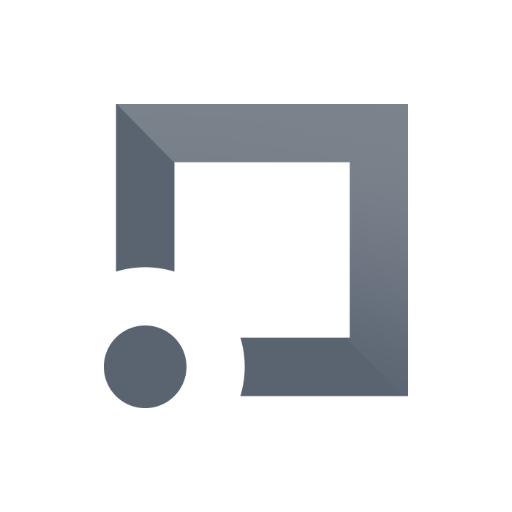 This isn’t the first accolade ClearScore has achieved through Real Business. Indeed, the company was named Innovator of the Year at the Growing Business Awards in November 2015 – despite only launching the summer of that year. ClearScore was established with a desire to solve the frustration experienced around credit reports, which are often quite difficult for consumers to interpret – unless they want to pay for a company to unravel the intricate mysteries surrounding their financial status. The firm prides itself on delivering a free service to users, providing products specific to the needs of customers. It claims the financial services industry should work harder for consumers and this approach has resulted in the firm topping over half a million users since launching in August 2015.

ClearScore is regulated by the Financial Conduct Authority (FCA) and with consumers supported for free, revenue is generated from the financial service providers that are recommended to customers. The company has been able to generate such a strong following in a short space of time due to the fact it negates the £100 a year plus fees charged by would-be rivals. It also believes its strength lies in its technology and intuitive design, which makes for a powerful combination as it seeks to redefine the credit score sector while creating more competition when it comes to card providers. Justin Basini is the man behind the business, which was launched with investment from QED Investors and fintech specialist Brightbridge Ventures. The trio acknowledged the importance of scores, which can impact people’s lives significantly, through property purchase, mobile contracts and job applications. Despite that, 32m British adults have never checked their credit score, which means ClearScore has a wide market appeal, which will support its aim of reaching 3.5m users by 2017. By Zen Terrelonge