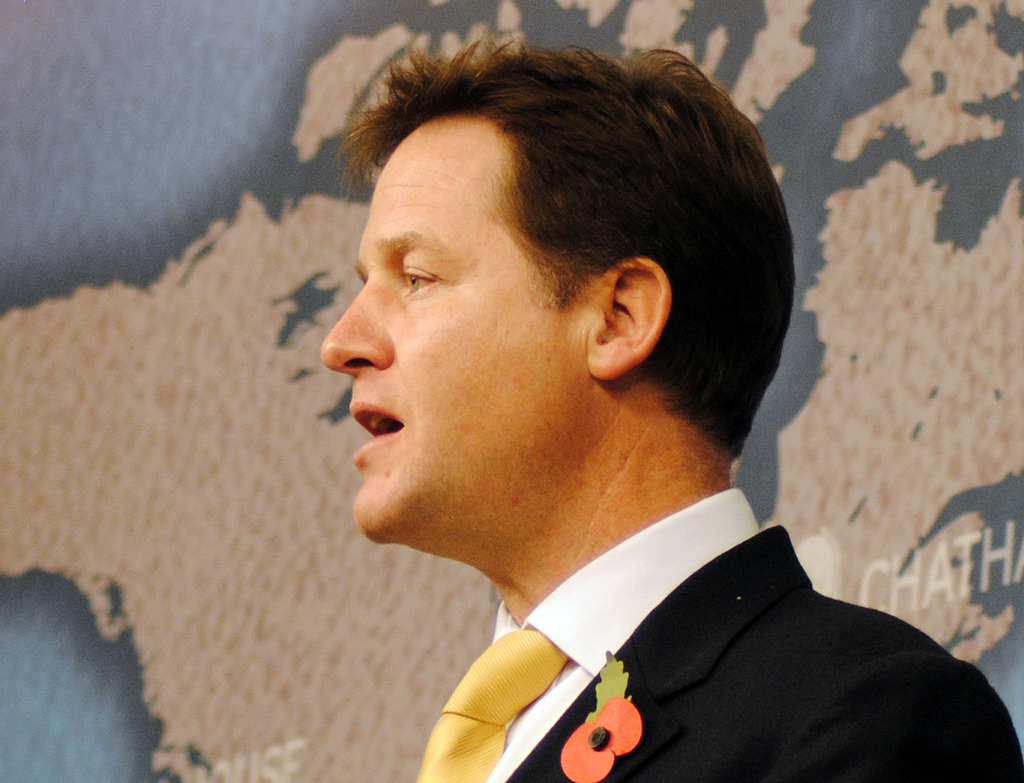 Clegg told an audience at Mansion House: ?The Liberal Democrats understand that it isn’t government that creates jobs and growth, it’s the businesses and investors of Britain who do that. Our task is to create the right conditions for you to power our economy forward.

?That’s why we stuck to our joint coalition plan, despite considerable political pressure to change course. And we are doing everything we can to protect British trade as the country?s most, you might argue only, properly internationalist party. ?As we head towards the European elections in May we will continue to make the case for Britain?s membership of the EU ? our biggest export market ? for the sake of prosperity and jobs.? He later added: ?I want you to know that the Liberal Democrats are a party of business precisely because we can be trusted with Britain’s recovery. And because we are determined to build a strong and resilient economy in which Britain’s firms can flourish.? The Lib Dems are keen to position themselves as “the party of in” ahead of this May’s European Parliament elections, in which they are expected to struggle.  Image source