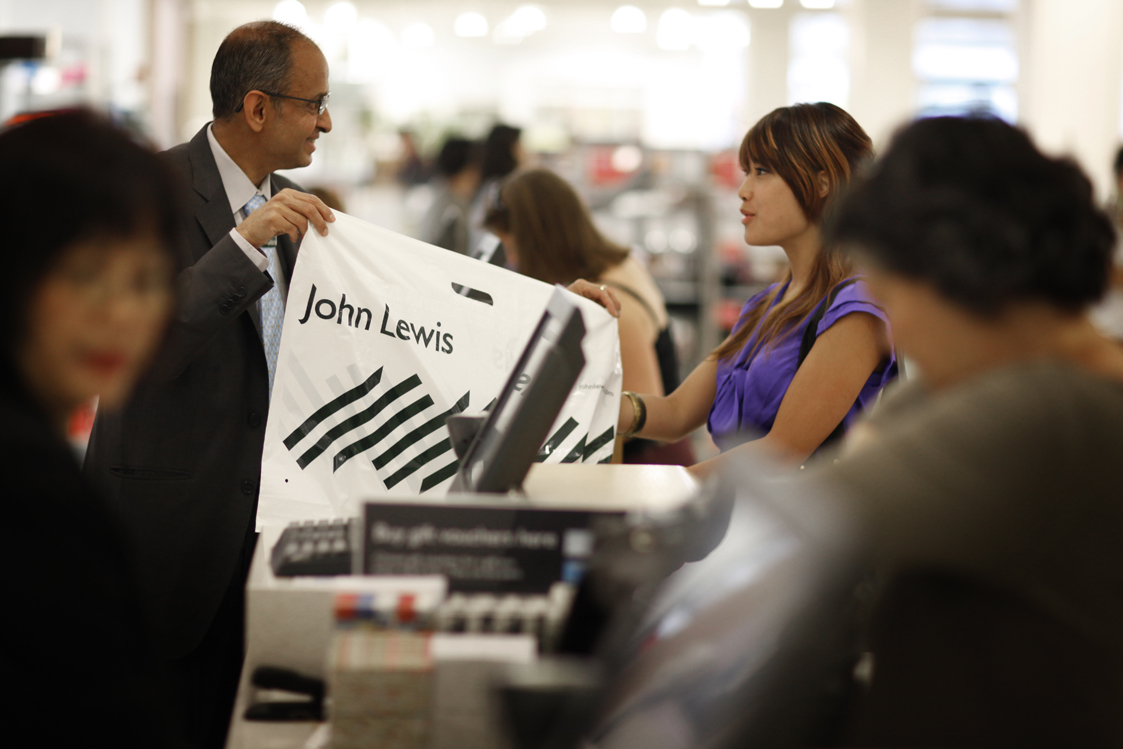 Nick Clegg will speak in favour of a “John Lewis” economy today, where employees are given the right to request shares in their company.

According to the Deputy Prime Minister, businesses owned by their staff are more dynamic and have higher morale. “Just as the 80s had been the decade of share ownership, so this decade should become the decade of employee share ownership,” Clegg will say in a speech at the Corporation of London and the Centreforum thinktank later today. In return for giving employees the right to request shares, companies could benefit from tax breaks. These could include extending the tax relief from the EIS from external investors to employees, as well as restoring tax breaks to employee benefit trusts. It’s a model that can work: other than John Lewis, companies such as Loch Fyne, Arup, Baxi group and Sunderland Home Care Associates are already owned by their staff. An estimated 1,300 firms have signed up for smaller share ownership schemes already. To help companies make the transition, Clegg will set up a commission to investigate the most effective forms of mutual ownership, giving firms an off-the-peg guide to adopting employee shareholdings. Clegg will announce: “Liberals believe strongly in the virtues of the market, but only if it is a market for the many, not a market for the few. We don’t believe our problem is too much capitalism. We think it’s that too few people have capital. We need more individuals to have a real stake in their firms. We need a John Lewis economy, if you like.” Entrepreneurs have mixed reactions to the proposals. “The model for allowing, or even encouraging, staff ownership is something that works particularly well within smaller companies,” says Andrew Pearce, co-founder and CEO of Powwownow. “As an incentive to respected staff to stay it makes complete sense. If you’re building a company from the ground up, it may be wise to offer shares from the beginning, but equally, if your company is already established, then schemes like this are a lot more complicated than they first seem to make work.” James Pitt, MD of three digital firms, calls Clegg’s proposals a “knee-jerk reaction to something that none of the political partiers understand”: “Many of the firms Clegg is talking about already have extensive employee share option schemes and the idea of employees sitting on the board, deciding on the CEO’s pay will be counter productive. “I run three tech firms and I have a strategy in place to retain our most talented people through share ownership. But would I like a junior member of staff deciding on my pay? No way. A business has to have decisive leadership and sometimes that involves making unpopular choices. There would be too many conflicts of interest.” Sue Tumelty, MD of Bristol-based HR Dept, which has 45 offices around the UK, says that employees owning shares would make selling the business more difficult. “I don’t think it’s an employee’s decision to request shares at all. The entrepreneur is the one taking all the risks and it’s their business to run as they wish.” What do you think? Vote and comment below.

Should employees be given the right to request shares?