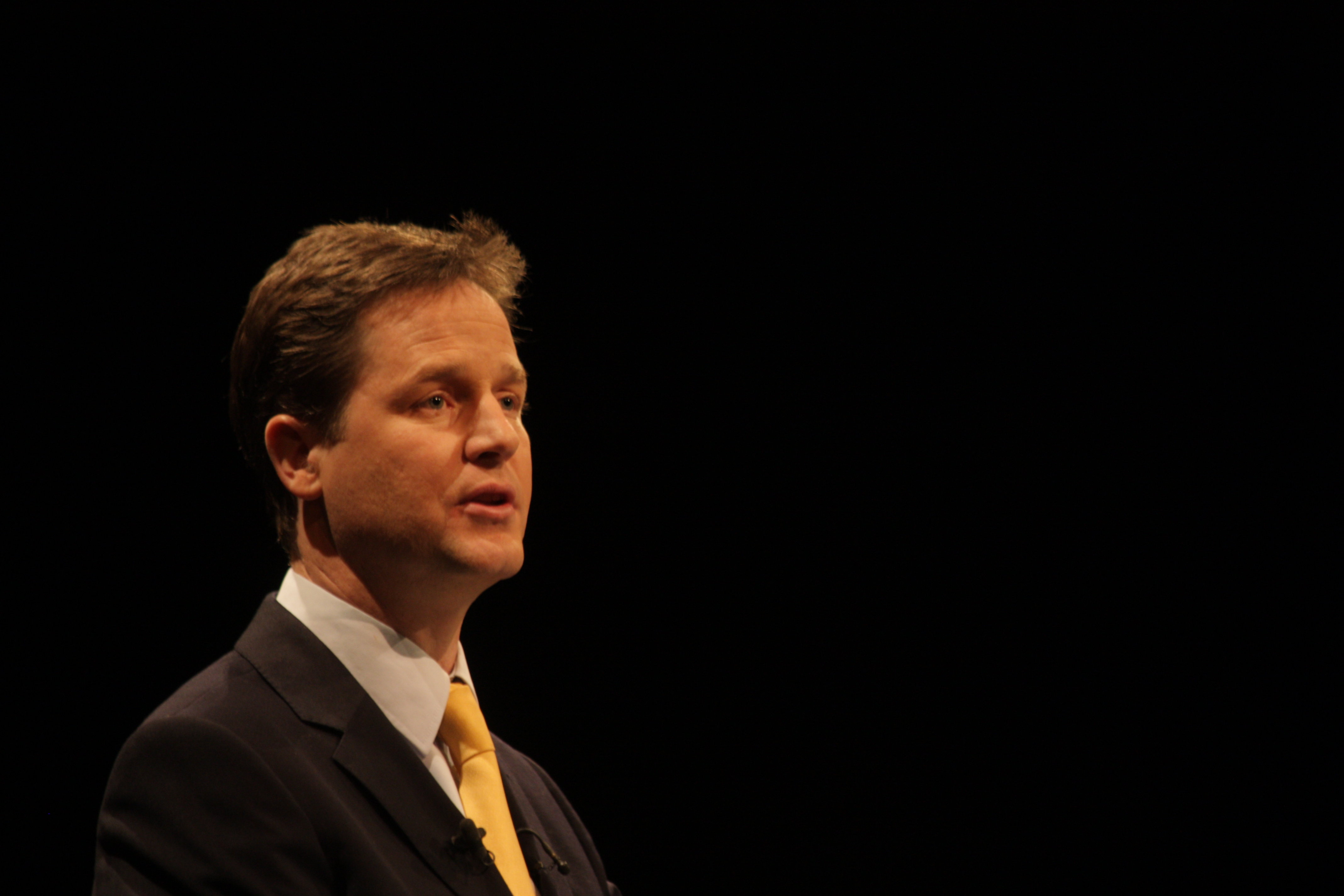 Quite clearly, anyone who takes a punt and buys shares is, well, quite literally taking a punt. If things go well, they make money; if not, they lose their shirts. That’s the deal.

The thing is, the shareholders previously put their faith in suave, suit wearing, slick talking crooks and bought shares in the hope of making more money. The crooks took the money down the casino, lost most of it (but kept enough to keep them in diamonds and flash cars) before diving at the feet of the nation for a bailout.  As most people well know, that’s when I believe we should have told them to Foxtrot Oscar. But what’s done is done.  But how is it right that, instead of losing their investment, the people who backed the wrong horse are still in the race? Sure, the horses have been downgraded, but they should be sticking down envelopes, not racing at Ascot.  By virtue of the government pumping in billions, the original shares in the bailed-out banks are not the property of those who still hold them. They belong to the nation.  So, I hope when the deputy prime minister puts forward his plan, it won’t be diluted by so-called “existing shareholders”.  Maybe the government should consider using the Proceeds of Crime Act (2002) to repossess billions of shares that should not exist.  And there’s one more thing: Clegg wants to issue the new shares to all voters. I strongly disagree. It’ll be complicated, but surely equal portions should be given to all those who have made a reasonable contribution to the economy through the tax system rather than just stretched out their hands like a banker?