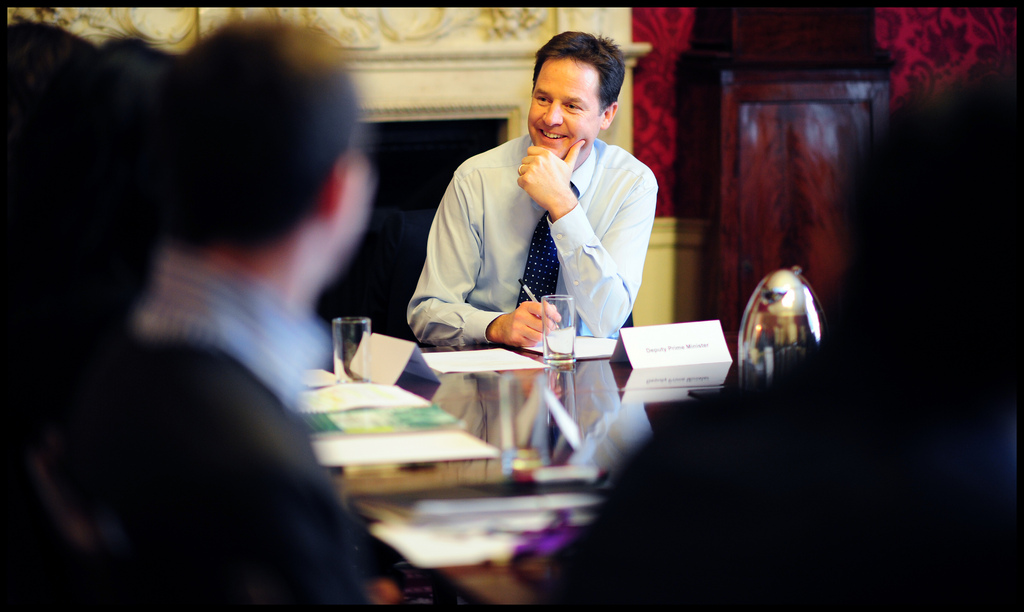 In an effort to encourage “shared parenting”, Clegg wants to allow fathers to take up any remaining unpaid leave if their partners go back to work early. The system will allow newbie mothers and fathers to share leave in small “chunks” rather than a single block.

“When a child is born, men are still only entitled to a paltry two weeks of paternity leave. These rules patronise women and marginalise men,” says Clegg. “They’re based on a view of life in which mothers stay at home and fathers are the only breadwinners.” The deputy PM wants to introduce a new “properly flexible” system of shared parental leave, which will come into effect in 2015. In my blog last week, I commented on how many employers shy away from hiring women of childbearing age. Will these new proposals fan the flames, with employers avoiding recruitment of any person in their twenties or thirties?

“Maternity pay and leave has always been a management problem and cost for small businesses, and the extension to allow transferability to fathers would give a further problem to businesses,” comments Jonathan Russell, partner at chartered accountancy firm ReesRussell.

There’s also the thorny issue of maternity cover. Most bosses tend to hire someone to fill in for a fixed, year-long period. The idea that mothers and fathers will be able to take leave in “small chunks” sounds, quite frankly, like an organisational nightmare. And if the mother and father work for two entirely different companies (highly likely), how do the employers monitor who has taken what “chunk” off and check the truthfulness of claims? The government has, of course, promised a “fair period of notice for firms to plan this” but that’s hardly going to make entrepreneurs jump for joy. On the surface, it’s a “nice” gesture from a government that has so far failed to come up with any family-friendly policies. In reality, it’s just another legislative headache (actually, a pounding migraine) for small businesses. Picture source