Yesterday, HMV announced the closure of 40 stores – and 20 Waterstones stores – over the next year, after reporting a 13.6 per cent drop in like-for-like sales in the UK in the five weeks to January 1.

And today, Clinton Cards and Mothercare have added to the high-street gloom, with both companies issuing profit warnings after dismal sales over the Christmas period.

Majestic Wine bucked the trend in poor sales, reporting a 3.7 per cent increase in like-for-like sales across the UK in the nine weeks to January 2. Majestic CEO Steve Lewis thanked customers for “battling through December’s dreadful weather conditions to purchase their wine from Majestic”.

Over the next few weeks, we’ll get a clearer picture of how the high street fared overall this Christmas season, but analysts fear there are more profit warnings to come. 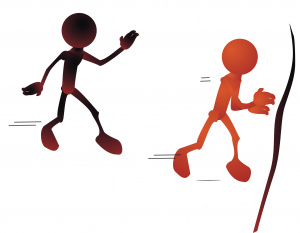 End of tax year: are you prepared? 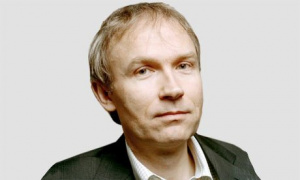