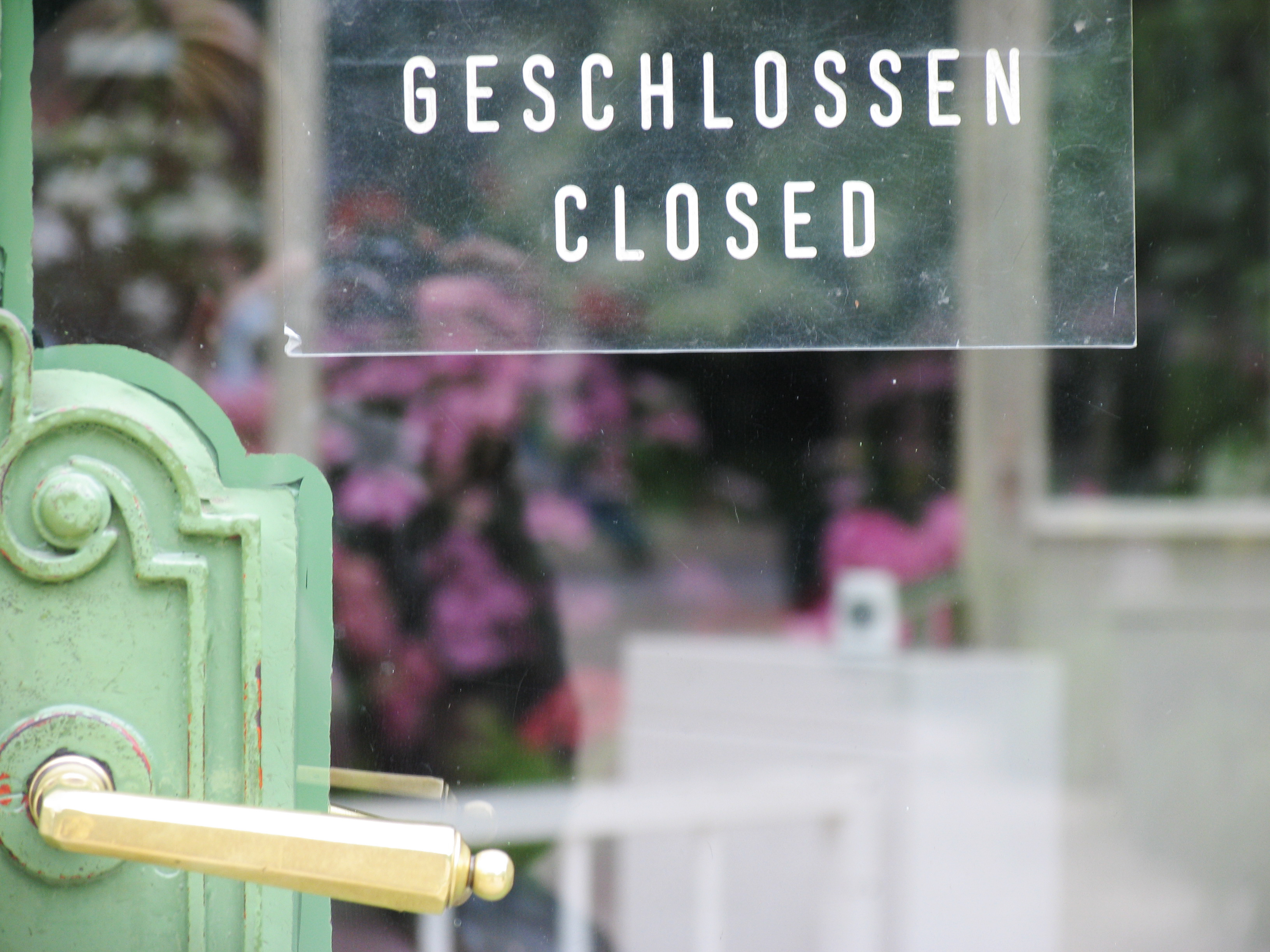 The government has confirmed to the FT that in spite of their abolition in the spending review, the nine Regional Development Agencies (RDAs) will at least cost an extra £1.4bn over the next four years.

RDAs, which are set to be replaced with Local Enterprise Partnerships – a patchwork of local councils and private companies working together – can’t be terminated immediately, and so will be wound down gradually, with heavy redundancy costs for staff. A spokesperson for the Department for Business, Innovation and Skills told the FT that BIS will cover 30 per cent of the costs of winding down the RDAs. This will amount to £435m over four years, to meet the groups’ legal requirements, to complete some projects, and to shut them down. “The total – £435m – is still less than the £5.6bn or so that would have been spent on the RDAs over the four years if they had continued as before,” the BIS spokesperson explained. While the headline figure of £1.4bn is impressive, it certainly isn’t “dead money”. It’s unlikely that the entire £1.4bn will be spent on axing the RDAs – sure, it will be costly to make the RDA staff redundant, cancel contracts and close down buildings, but the majority of the money will be used to see economic development projects through to conclusion. The real question is whether funding for Local Enterprise Partnerships, which are replacing the RDAs, will be spent more efficiently. Otherwise, what’s the point of scrapping the RDAs? Picture source