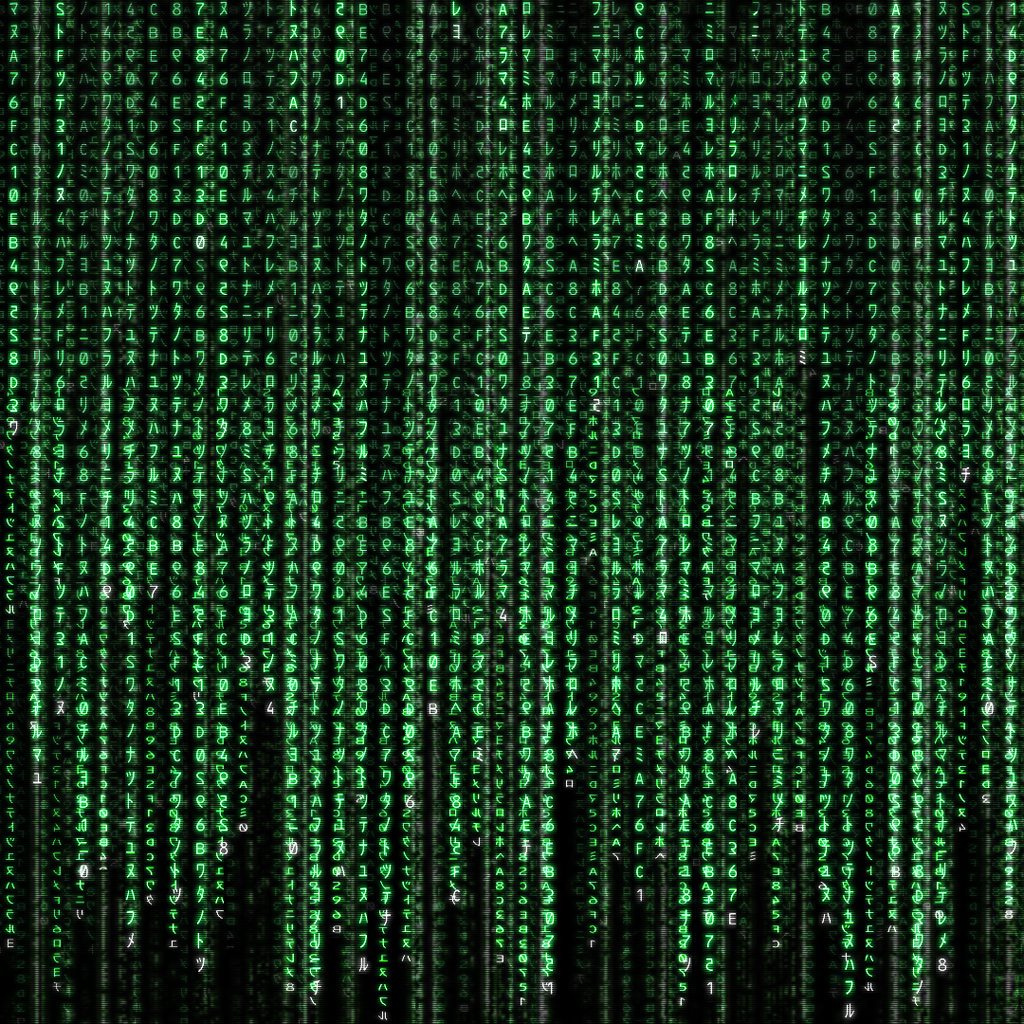 There’s been a lot of talk in the media recently about coding. Two high profile cases of this include pieces in The Observer and the BBC’s Rory Cellan-Jones responding to a report from NextGen that described coding as “the new Latin”. I don’t like to be controversial (that’s a lie), but that has to be the least sexy slogan in the world.

When I was at school, ICT didn’t exactly have the reputation of being the coolest subject around. True, not many subjects were viewed as cool, but ICT was seen as particularly geeky.  If not for the fact that I had a great teacher, who inspired me to carry on with computing (Dead Poet’s Society moment over), I’d have probably felt the same way – most of my friends spent lessons playing flash games, which were probably only marginally less useful than the prescribed mail merge exercises they would no doubt have long since forgotten. However, the only thing generally perceived as less cool than ICT was Latin. Of course, those familiar with the subject know how useful it can be in deconstructing modern language, but many kids simply dismiss it as a dead language. This means that the analogy is flawed, and could even be potentially damaging to the cause. To the children in question (ie those who are influenced by peers, perhaps of a rebellious nature etc), parents coming home and cheerfully telling them that computer programming is the new Latin will be about as well received as the news that Gran has just joined Facebook and wants to be friends with them, or that kids aren’t getting any Christmas presents this year. Yet it’s not as if there’s been a shortage of media portrayals eroding the geeky stereotypes of the past and establishing a sleeker, more stylish breed of coder.  True, both the real Mark Zuckerberg and Jesse Eisenberg’s portrayal of him in David Fincher’s The Social Network are very introverted (not to mention the fact that the former was voted the worst dressed man in Silicon Valley by GQ). But the film otherwise glorifies coding (cf. the drinking/hacking scene, and other tech entrepreneurs, cf. Justin Timberlake’s portrayal of Sean Parker; a driven ladies’ man who frequents the VIP areas of clubs and expensive restaurants). Of course, this isn’t something new – the group of renegade hackers in The Matrix have more in common with action heroes than the nerdy computer guys from Weird Science or Saved By the Bell. Similarly, characters like James Bond have gadgets that can bypass door security and crack computer passwords. Surely embracing popular culture is the most obvious way to go – exploring the interplay between physics and technology in Bond’s devices, or the basics behind programming 3D models of cities like those in The Matrix (or video games like Skyrim and Grand Theft Auto…whatever the kids are watching/playing these days) would start to entice young people into computer sciences…right? Rich Martell is the founder and CEO of Floxx and a regular contributor to Real Business.