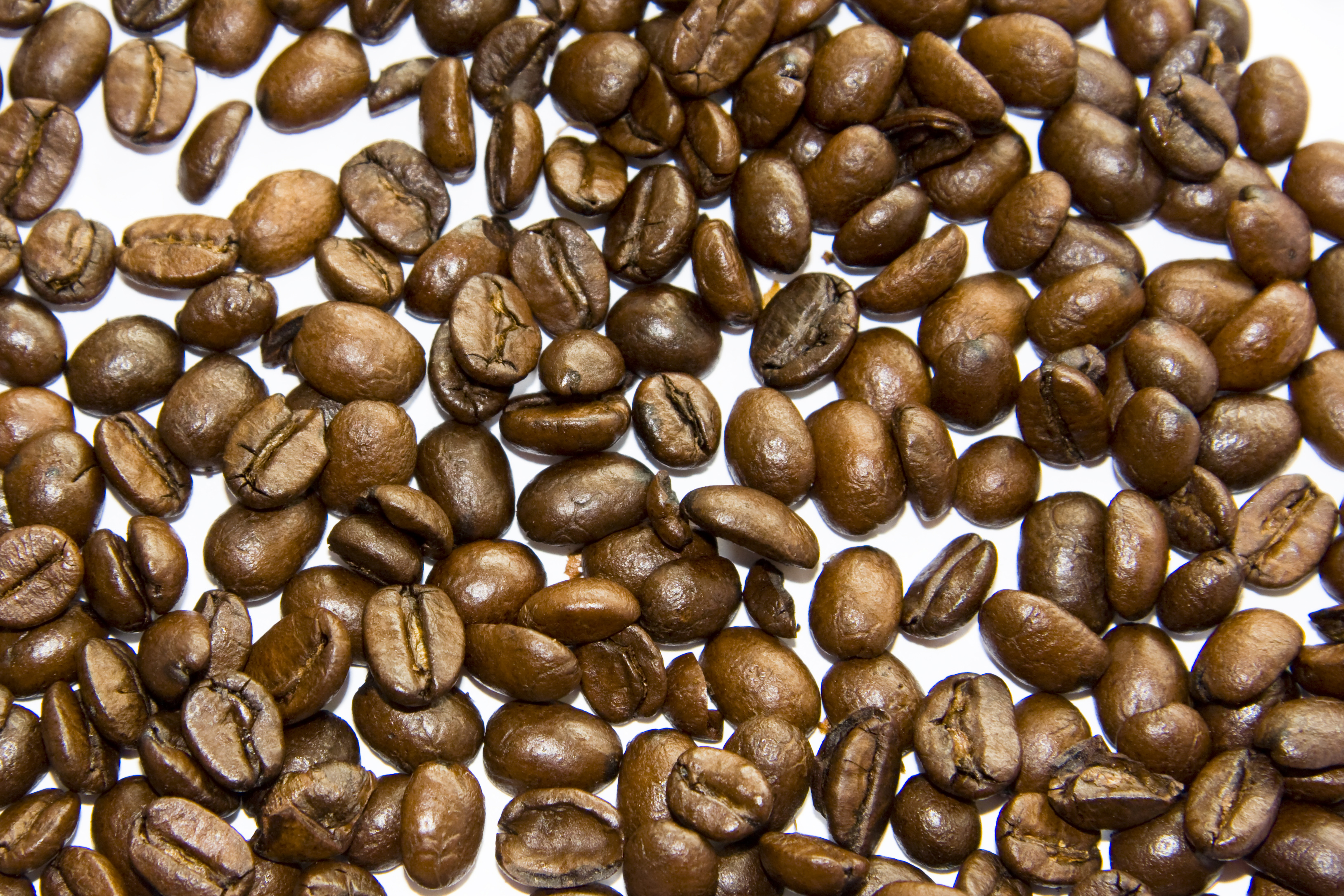 Share via
Whitbread, which owns Premier Inn hotels and Costa Coffee (founded by Italian brothers Sergio and Bruno Costa in 1971), says it will use the acquisition to develop its “on the go” business Costa Express, and is targeting 3,000 bars across the UK within the next five years. Costa is currently the UK?s largest and fastest-growing coffee shop brand with over 1850 stores, 1,200 in the UK and a further 650 internationally. Whitbread reckons the tie-up with Coffee Nation could quadruple Costa’s profit contribution. Coffee Nation, which won the Technology and Innovation gong at our Growing Business Awards last year, was established eleven years ago by Scott Martin and Martin Dawes. The company?s one-touch Express gourmet-coffee vending machines, which allow coffee lovers to pick what type, size, strength and syrup flavour they?d like and then pay by cash, card or even through contactless wave-and-pay technology, has set a new standard for the coffee vending industry. ?It is a great example for British business and entrepreneurship that a start-up company which has created an entirely new niche to better serve the consumer in an innovative way has been sustained over ten years and become part of everyday UK life,? comments Dawes. ?It is exciting to see that Costa has big plans to grow the estate. It is also worthy of note that the company has gone through two successful exits for shareholders.? Dawes led the company as CEO until the end of 2006 and remained on the board until his exit along with Primary Capital in March 2008, which had funded the growth of the company in 2000. The Coffee Nation founder is now working on his next venture which he expects to announce later this year. Costa is paying ?59.5m in cash for the entire issued share capital of Coffee Nation including the repayment of Coffee Nation?s existing debt. Picture source