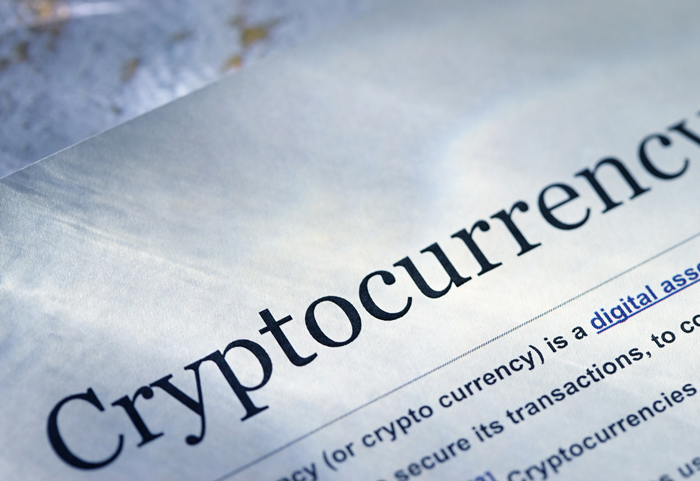 Share via
CoinCorner is a Bitcoin exchange business, located in the Isle of Man. The business was born when co-founder, Danny Scott, realised it was very hard to buy Bitcoin in the UK. While ecommerce is pretty firmly established, it?s not so simple when it comes to buying cryptocurrency online. Fortunately, the business was one of the first to tackle cryptocurrency on the island, and the government in the Isle of Man is very accessible, so it was able to work closely with them to ensure that when regulations came in they were at the forefront. The business now operates in 47 countries worldwide, and has 15 employees ? it is growing at a good pace with the industry. Real Business caught up with Scott at the recent ISLEXPO on the Isle of Man to find out more. What?s the history of the cryptocurrency industry like on the Isle of Man? In the early days, we did touch base with quite a few banks here and the government as well, they were starting to dip their toes in and start to understand and learn about it. The Isle of Man government decided they were going to put some regulation around it, so we helped work with them and educate them on the space and what Bitcoin was. Eventually, they brought in cryptocurrency businesses under the Designated Business Act, which means we fall under the Financial Services Authority. They can come in and inspect us when they want to. There were specific guidance notes for the crypto industry, and that?s why we worked with the government on what would be feasible for us, and what would be feasible for new businesses who want to relocate to the Isle of Man. There has been a lot of buzz about cryptocurrencies in the Isle of Man. Have you seen many other crypto businesses starting up here? Honestly, not many. The government is very pro crypto. Our business model as well, it kind of doesn?t matter where you are in the world, to some extent. We reach 47 countries around the world, and we don?t need to be physically in those countries ? we can operate from the Isle of Man. How do you choose which territories to target? Predominantly Europe and other English-speaking countries around the world ? more from an operational perspective. We can expand when we?ve got the staff to deal with the language barriers in certain countries, and the regulatory perspective in the territories as well. The US unfortunately comes with headaches of regulation. You?ve got to have a money transmission license in every single state in the US, which means we end up with 50 states having to get licenses for each. It?s estimated I think about a $5 million cost, and it would take 12 months to do it as well. It?s on the radar, hopefully it will be within the next five years. How do you find recruitment for such a tech heavy company on the Isle of Man? We found it difficult with some roles, so the tech side originally was difficult, but more recently actually we?ve brought more of the students from local colleges so that allowed us to grow the tech department quite well. Around the customer support angle where you kind of have to know a bit about the industry and Bitcoin itself, it?s quite a small pool of people that know about the industry and understand it, so that side can be quite difficult to find the right people. Recruitment is probably the biggest challenge for a business on the Isle of Man. We have very low unemployment and everybody is trying to hire you. What would be your top tip for someone looking to start a business on the Isle of Man? Just do it! I?ve met so many people over the years with ideas, and some of them you bump into them two or three years later and you ask how they?re doing and they?re still saying they want to do this idea?it?s three years later and they still haven?t done it!