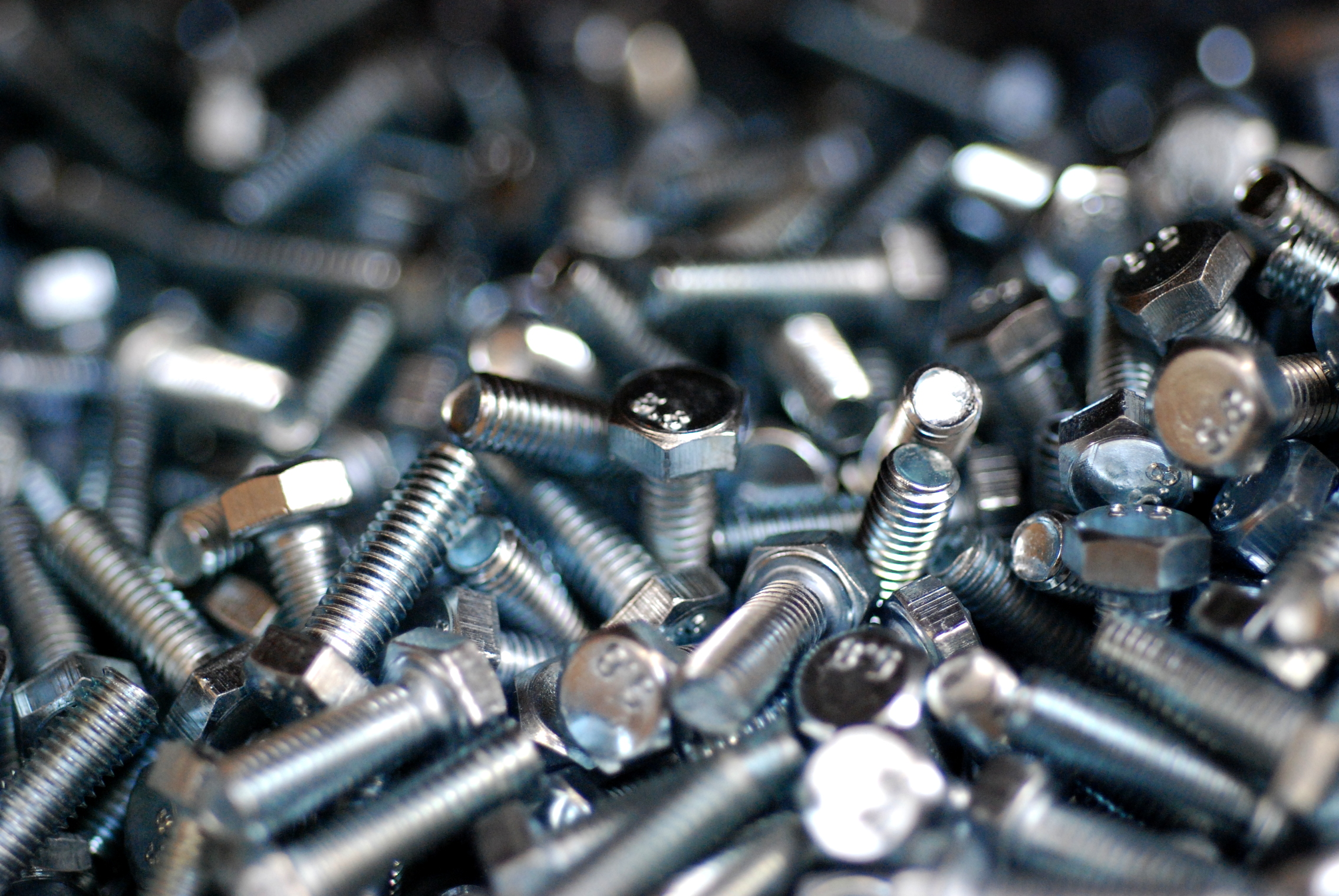 “Time to Pay” was designed by HM Revenue & Customs to allow viable businesses to defer tax payments during the downturn. It has been seen by many business organisations as one of the government’s most popular programmes to stimulate the economy.

But the government has made it increasingly harder for businesses to access the scheme. Since December, companies looking to defer over £1m of VAT, PAYE or corporation tax under the “Time to Pay” scheme have faced tough questioning from HM Revenue & Customs. They also have to pay for an independent review of their needs, at around £30,000. The manufacturing sector has been hardest hit, with arrangements plummeting from £73m in Q1 2009 to just £20m in Q1 2010. Figures from Syscap show other sectors are feeling the squeeze. Arrangements in the automotive sector had dropped by 67 per cent, going from £33m in Q1 2009 to just £11m in Q1 2010. Philip White, chief executive of Syscap, says the figures are a stark warning to all: “The scale of this decline in the ability of businesses to defer tax through the “Time to Pay” scheme should act as a wake-up call to all businesses still relying on HMRC to help them with their tax bill.” Picture source