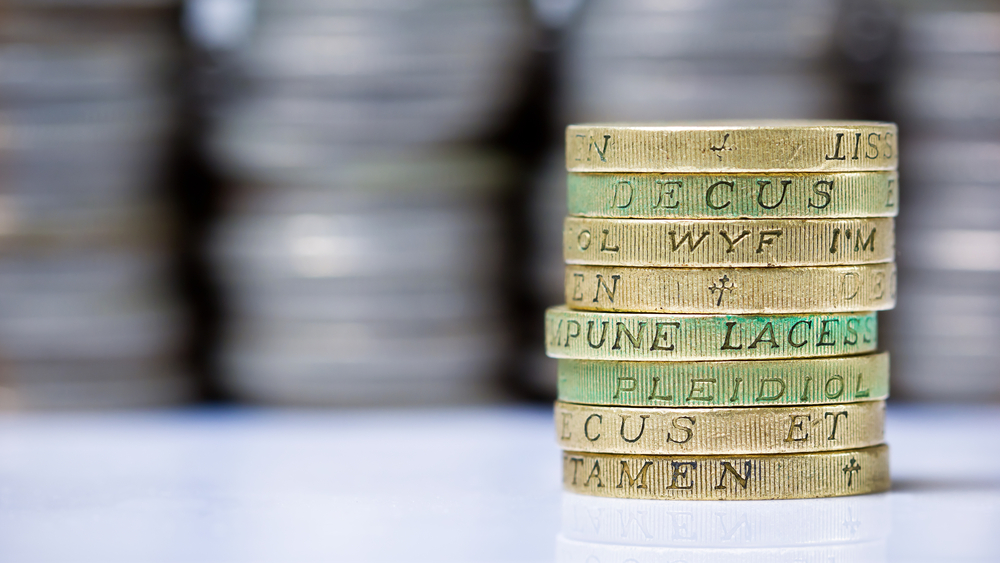 As part of the government’s British Business Bank, which is independently run and was first established by former business secretary Vince Cable, the division makes investments on a “fully commercial basis” and does not receive any advantage from the government.

Of the notable transactions to be closed since reporting period, British Business Bank Investments committed £30m to challenger bank Shawbrook Bank in October 2015. Peter Wilson, CEO of British Business Bank Investments, said he was “particularly pleased” that the division’s gross return on average capital for the period was 7.6 per cent – while the net return of 6.5 per cent put it ahead of benchmark return targets set during the EU State aid process. “We have seen a similarly strong performance post the period end and we look forward to building on our successful start, continuing to positively impact the smaller and mid-cap business landscape in the UK,” he added. Meanwhile, Keith Morgan, chairman of British Business Bank Investments, commented: “British Business Bank Investments has established itself as a strong supporter of new and diverse finance markets, and has contributed significantly to the wider group. “Its impressive maiden results demonstrate tangible early successes and lay the foundations for further achievement. We look forward to playing a continuing role in improving and developing smaller business finance markets in the future.” Read more about the British Business Bank: British Business Bank Investments has 24 investments in its portfolio, has invested £500m alongside £2.8bn of private sector funding and supported 7,194 companies. The portfolio includes: six established mid-market direct lending funds; five newer debt funds focusing on smaller loans; five asset finance companies; five peer-to-peer and technology-enabled lenders and six venture capital funds. To assist businesses at different stages of the growth cycle, the British Business Bank has broken itself down into three components: Start Up, Scale Up and Stay Ahead. Under each of these three banners lie different government funding schemes, from the Start Up Loan scheme at the beginning to debt funds later on.