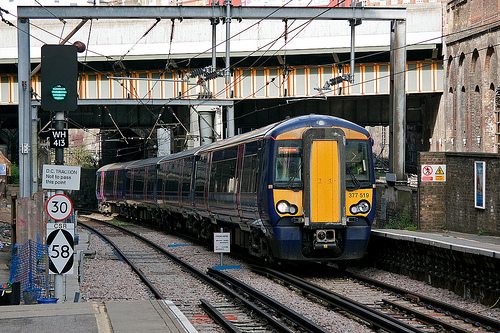 The new contract will cover services between London, Bedford, Brighton and Kings Lynn and bridge the gap between the current contract and the new Thameslink, Southern, Great Northern (TSGN) franchise which will start operating in September this year.

TGSN will become the largest franchise on the network, carrying over 280m passengers every year. Patrick McLoughlin, transport secretary said: “We have embarked on one of the biggest programmes of rail modernisation ever with more than ?38bn being spent to maintain and improve our railways over the next five years. “This contract is a major step towards boosting services for the 150,000 passengers who use these routes every day as well as the national and regional economies. “The new contract with FCC represents the best deal for passengers and taxpayers. It ensures the continuity of the existing service and guarantees the completion of the ongoing Thameslink programme.” In September last year it was revealed that Britons spend around 12 per cent of their annual income on commuting, with an average of ?927 per year spent on public transport to get to work. Image source