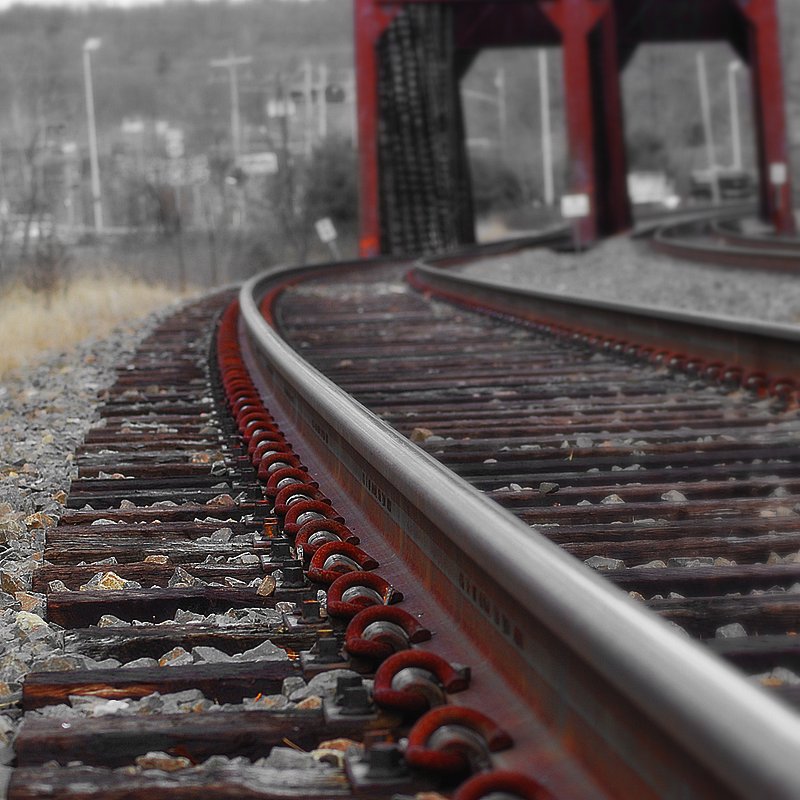 The RPI, or Retail Price Index, was 2.5 per cent last month and train companies are obliged to cap average increases at RPI + 1 per cent.

This means that average regulated train fares (season tickets; ‘anytime’ single tickets and off-peak inter-city return tickets) could increase by 3.5 per cent. However, the ‘flex’ rule allows train companies to raise some fares by 2 per cent above the average, as long as the overall average increase stays at RPI plus 1 per cent. This means that some fares could increase by 5.5 per cent.  The Department for Transport defend the rise, noting that while cheaper travel is an ultimate goal, they do not feel they have the resources to achieve it. “We can’t spend money we don’t have,” transport secretary Patrick Mcloughlin told the BBC.  Discontent over the rises has led to protests at train stations as rail fares have increased significantly above average wage rises.  Rail fares in Scotland will be capped at 2.5 per cent in 2015, according to the Scottish government. The Department of Transport has said that no decisions on fare rises have been taken for 2015. Image source