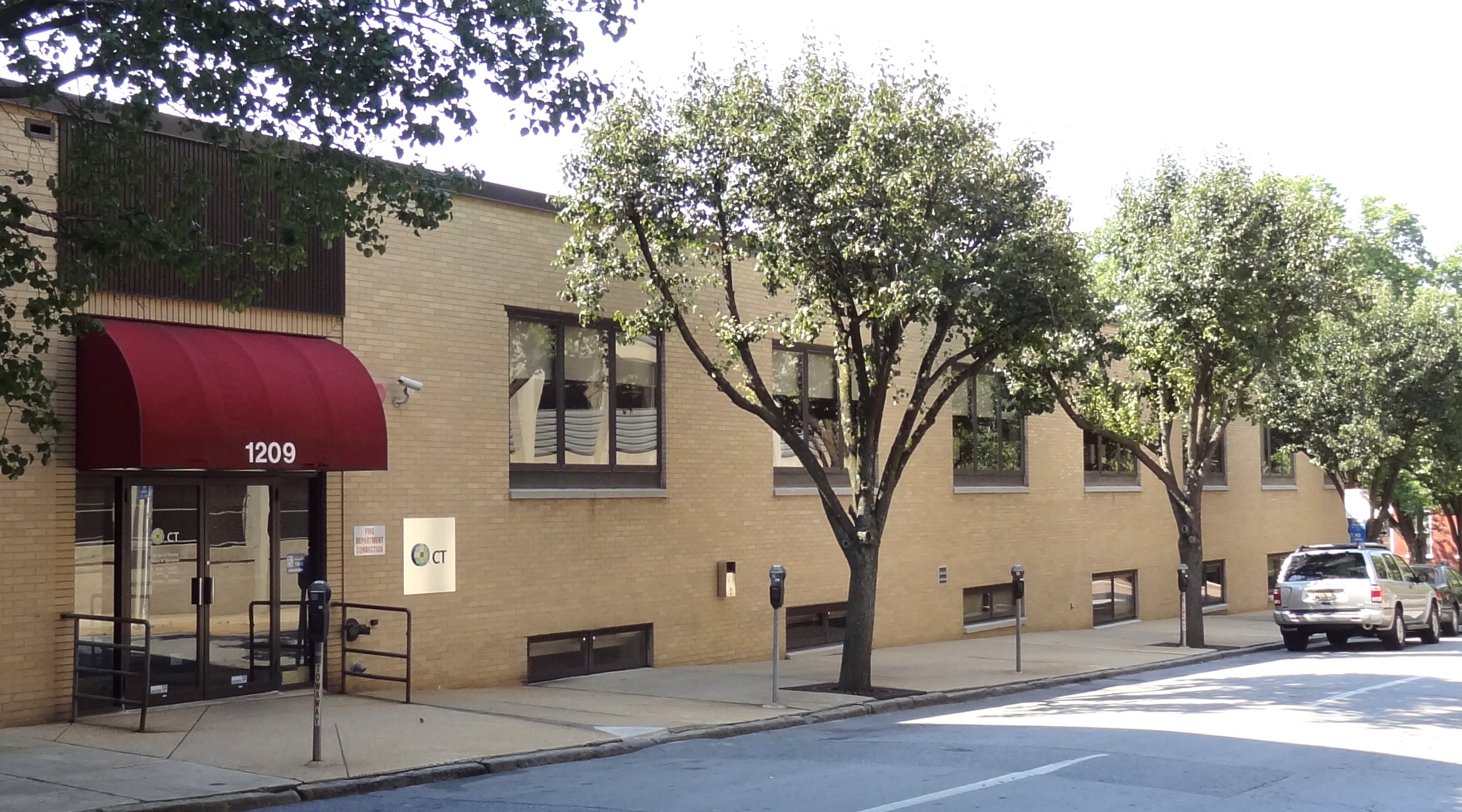 There are 50-60 tax havens world-wide and The Economist estimates the amount hidden through these jurisdictions ranges from way below to way above $20tn.

When President Barack Obama talked about Ugland House, which plays host to 18,000 companies, including 12,000 US businesses, he said: “That’s either the biggest building in the world or the biggest tax scam on record.” Ugland House is based in the George Town on the eastern edge of Cayman Islands, a country that has a corporate tax rate of zero per cent. Ugland is operated by the law firm Maples and Calder, whose website notes that alongside being a leader in its practice areas of funds, finance and corporate, it also provides incorporation and registered office services. Obama?s comment was made in 2008, during his campaign for presidency. The Cayman Islands signed a pact with the US to fight tax evasion last year. It agreed to cooperate with the Foreign Account Tax Compliance Act, which is set to take effect in July 2014 and requires financial institutions to tell the US Inland Revenue Service about offshore American accounts holding more than $50,000, and sets to end an era of hiding fortunes on the island.

In-spite of President Barack Obama?s open criticism of the Cayman Islands, Delaware remains one of the shell corporation capitals of the world. Corporation Trust Center?s home on 1209 North Orange Street is a single-story brown building. Nothing about its low-key exterior or the size of the building suggests that it plays home to more than 200,000 companies, with half of the nation?s publicly traded companies incorporated there. Business ?residents? of Delaware benefit from corporate income tax that?s only applied to profits earned in the tiny state, making it ideal for companies that have big domestic operations, and a highlight efficient corporate legal system. Registration taxes are said to make up almost a quarter of the state?s budget.

The Isle of Man

The Isle of Man?s status as a tax haven had helped it rank in the top ten out of 214 international economies in terms of Gross National Income per head by the World Bank. The island was in the headlines earlier in the year when it transpired coffee chain Caffe Nero had used the country?s rules to help it pay ?0.0 corporation tax on the ?21.2m in profit it booked in its UK operation. One of the subsidiaries involved in the scheme is Isle of Man-based Saratoga Limited. Effectively the caf? chain lends money to its heavily indebted parent company, moving its profits overseas and reducing its tax burden. That said, as with the Cayman Islands, the country is starting to bow to international pressure on accountability. Last year David Cameron said it was no longer fair to label the Isle of Man, Jersey or Guernsey??tax havens? after they signed up to the Multilateral Convention on Mutual Assistance in Tax Matters, an initiative led by the Organisation for Economic Cooperation and Development.

Luxembourg, Ireland and the Netherlands

There are a number of other European countries that have geared corporate tax rules and rates to attract company headquarters to the decrement of their EU counterparts? ability to attract business. Alongside generous tax policies, Luxembourg?s tax regime permits companies to cut their income taxes using costs that they haven’t actually borne, according to Reuters, and earlier this year it defeated a motion to sweeping new policy to fight tax evasion. Ireland?s corporate tax rate is 12.5 per cent, the joint second lowest of any European Union members, after Bulgaria and tied with Cyprus. The combination of a low tax rate and highly-educated population has cause a number of high-tech companies to base their European headquarters there including Google, Facebook, eBay and PayPal. A report on The Netherlands found over 358 commodity extraction companies including Shell, BP and Glencore are based in the country, which is termed as a “secrecy jurisdictions”, while their assets are held elsewhere.

How many other countries don?t charge corporate tax?

There are nine countries that have a zero per cent tax, according to KPMG. This includes Cayman Islands and Isle of Man as noted previously, but also Bahrain,
Bermuda, Bonaire, Saint Eustatius and Saba, Guernsey, Jersey and Vanuatu. A further six countries have corporate tax rates below ten per cent, including Montenegro and Qatar.

The tide is turning against tax dodgers

Of course there?s nothing wrong with charging zero corporate tax and governments around the world are working with the OECD to ensure accountability through the Multilateral Convention on Mutual Assistance in Tax Matters, which regulates information exchange between states. There?s also the question of being in the news for the wrong reasons. In the UK a series of multi-nationals have been attacked over their avoidance of corporate tax including: Starbucks, which reportedly paid just ?8.6m in corporation tax over 14 years; Google’s UK unit, which paid just ?6m to the Treasury in 2011 on turnover of ?395m; and the UK’s biggest online retailer Amazon, which generated sales of more than ?7bn in the country last year but paid no corporation tax. New rules on accountability mean the number of places the mega rich will be able to hide their wealth are dwindling and public sentiment is putting pressure on retailers to pay their fair share. However, there?s nothing wrong with countries like Ireland trying to attract business through aggressive tax rates and the US faces a huge battle to convince a state like Delaware to give up its lucrative side-line.