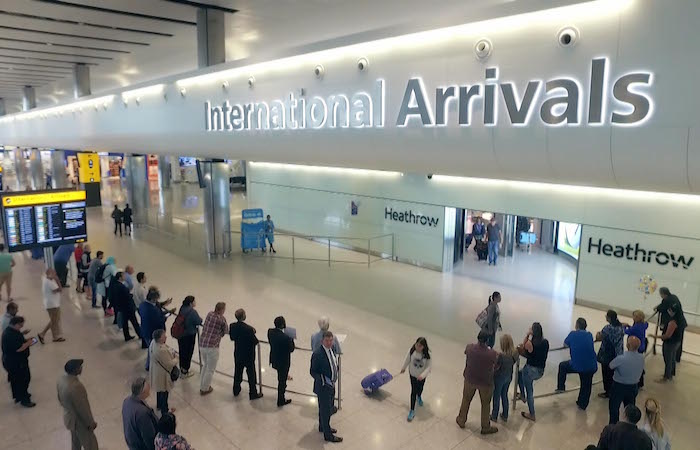 Pivigo looked at businesses founded over a decade, launched between 2004 and 2014. It highlighted luxury retailer Farfetch, which has a Portuguese founder and directors from France and Ireland, while the firm has raised ?125m since 2008.

Another company used as an example for leadership diversity was augmented reality platform Blippar, which boasts board members from the UK, India, Spain and the US, alongside funding of ?75m.

?Investment is a crucial part?of scaling businesses, which London needs to do to retain its position of a global leader in innovation,? said Kim Nilsson, co-founder and CEO of Pivigo.

?Brexit has the potential to impact not just access to talent, but the movement of entrepreneurial individuals that see London as a hotbed for investment,?creativity and collaboration.

?”As our government navigates its negotiations, we hope to see a deal that enables London to continue to be a diverse city – and businesses to build diverse teams that represent multiple nationalities, cultures and genders ? not just at the senior level, but throughout the organisation too.?

In terms of sector, it was revealed that fintech is among the most diverse industries alongside fashion and travel. Collectively, two-thirds of businesses in the markets have at least one non-UK director.

?Diversity is an essential part of challenging the status quo and creating unique and exciting ideas that have the ability to penetrate national borders and stand up on the world stage,? continued Nilsson.

?We hope this data demonstrates the importance of diversity for London, the UK and further afield, and will encourage more organisations to build business models that allow international collaboration, regardless or trade boundaries.??

Related Article: Why is diversity important