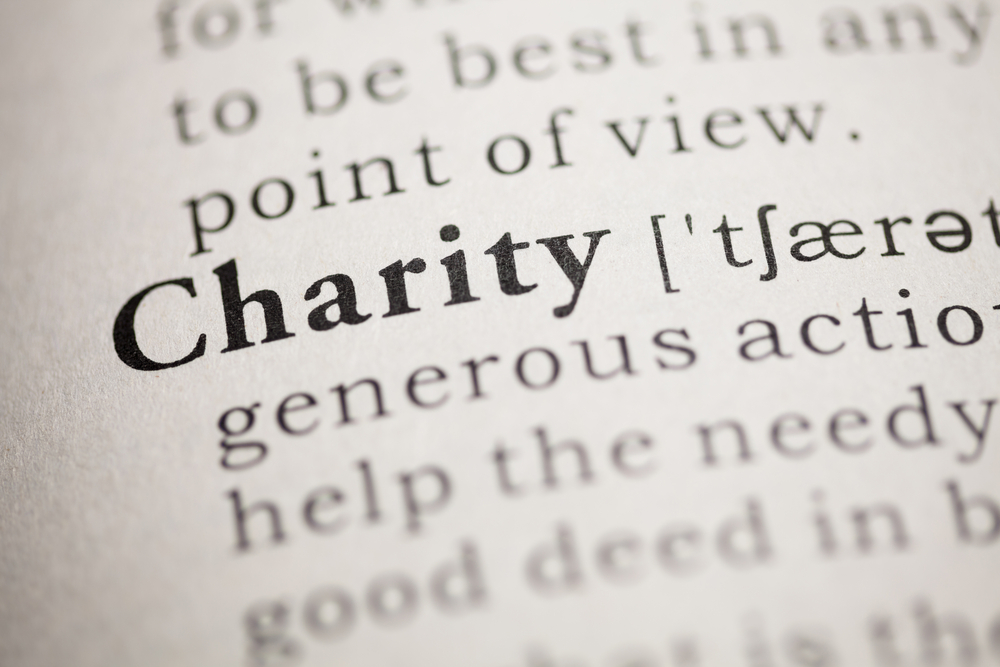 Charity Pilotlight, which matches directors from charities and social enterprises with teams of senior business people, found 85 per cent of business leaders said the scheme had improved their coaching skills and 87 per cent their awareness of other leadership styles.

Gillian Murray, Pilotlight?s chief executive, said: ?Leaders from small businesses gained value from engaging with charities by sharing their skills. Not only are they happier as a result, but they hone their coaching and leadership skills by working in teams with other business leaders.?

Pilotlight?s model is about coaching charity and social enterprise leaders to develop their business skills, strengthen their organisation and increase its impact, and Murray added the organisation is keen to do more work with SMEs.

Working with charities has had a positive effect on the entrepreneurs that have been involved in the scheme. Pilotlight?s survey found that nearly 90 per cent of senior business executives said engaging with charities improved their sense of wellbeing and happiness, and two-thirds found it increased their own job satisfaction.

?The survey results demonstrate that a carefully managed approach to skills sharing allows the time poor, skills-rich professional to engage with charities in an effective and meaningful way,? said Murray.

Colin Temple, managing director of footwear retailer Schuh, said: ?By working with various charities through Pilotlight I have gained a unique insight into how I can help in a manner that goes much deeper than just giving a cash donation.?

“It has helped me make sense of how best to direct any charitable donations I wish to make. At the same time I feel good about being able to use my skills and do something practical to help others.”

Pilotlight surveyed all its 257 active business volunteers across England and Scotland during the first three weeks of October 2014.

The release of the data has been timed to coincide with the eve of #GivingTuesday, a global campaign to encourage people to get involved with charities.