Spirit Airlines learned the hard way that making light of the Gulf Coast spill was the wrong thing to do.

Its promo invited customers to “Check out the oil on [its] beaches,” and then followed it up with shots of women on the beach, suntanning in their bikini’s while being slathered in oil.

Lest anybody miss the message, the advert also featured bottles of sunscreen printed in yellow and green, with the name “Best Protection,” aka BP.

Of course, the company pulled the plug on the campaign within 24 hours and issued what many called at the time a semi-apologetic press release.

The company stated: “It is unfortunate that some have misunderstood our intention with today’s beach promotion. We are merely addressing the false perception that we have oil on our beaches, and we are encouraging customers to support Florida and our other beach destinations by continuing to travel to these vacation hot spots.”

After all of that it then went on to say: “The only oil you’ll find when traveling to our beaches is sun tan oil.”

(2) Making use of the Holocaust

In 2012, the founder of Dubai-based Circuit Factory, Phil Parkinson, was forced to apologise for a series of promotional images that alluded to the Holocaust. For example, the firm pasted on its Facebook page the image of a notorious Nazi concentration camp with the slogan: “Kiss your calories goodbye.”

To make matters worse, Parkinson had posted the images under the title “New Poster Campaign – aka Politically Correct”.

Within hours Parkinson had removed four of the ten images due to – understandably – a storm of protest erupting on Facebook and Twitter, where criticism of the images ranged from “tasteless” to “despicable”. One image was a black-and-white version of the rail tracks leading to Auschwitz II–Birkenau.

The following day another three images had been removed. One was a poster depicting a toilet full of faeces, accompanied by the word “bootcamps”. The second showed men doing press-ups, with the caption: “Saving Dubai from s**t like this”.

Read on to find out which two companies had launched campaigns, planned in advance, only to have them go out the same time as an unfortunate event. 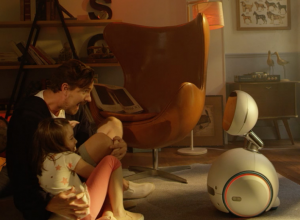 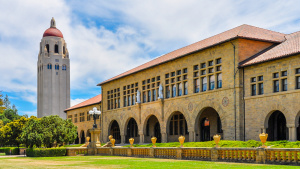 Lip service isn’t enough: Response to disruption must be to love and live innovation