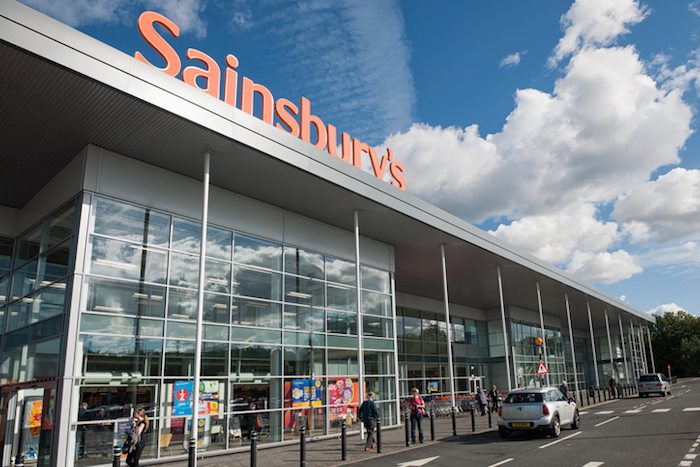 Share via
Brainstorming business ideas can be a fun experience. Especially in the early stages when you?ve got the concept, but just need a memorable title for the firm ? one that will stay in the minds of your customers. So, imagine all that hard work then resulting in company name disputes. It would be frustrating to say the least, not to mention intimidating for many ??receiving an official legal letter through the post from a large corporate would likely be unnerving for many. One such scenario secured the headlines in June 2017 as a supermarket took exception to a corner shop owner?s creativity. With that in mind, these are the company name disputes that have left businesses out of pocket and going back to the drawing board.

I know what you?re thinking. Sainsbury?s? Sainsbury?s would never do such a thing, look how it renamed tiger bread to giraffe bread to make a three-year-old child happy. Well, who knows the thought process behind this scenario, but in 2012, the supermarket launched a legal assault of the company name disputes variety against a corner shop owner. Jel Singh Nagra, owner of a local shop in the Newcastle area, felt the wrath of Sainsbury?s officials, who were displeased with the name of his store ??Singhsbury?s. ?While I was away on my honeymoon in September 2012, I got a letter saying that Sainsbury?s was threatening to take me to court. In the letter they stated how much this would cost,? Nagra told The Northern Echo. As a result, his family removed the sign during his absence, fearing costly legal repercussions. The shop has remained nameless over the past few years, but that was all changed in June when he renamed the shop Morrisinghs.

?A lot of the customers come in here for the banter more than the actual service. The sign makes us a talking point,? Nagra added, rebealing that there isn?t a lot of passing trade due to a dead end on the road, though he believes the sign is bringing more bisiness in. ?If I get asked to take this one down I will fight for it,? he said. There?s no sign of more company name disputes heading his way though ? Morrisons has given its blessing.

According to The Guardian, there are several Singhsbury?s stores across the UK and they?ve never been on the receiving end of company name disputes, so it?s unclear why the Tyneside business was targeted. On the next page, find out which dating app took the company name disputes war to a service designed for threesomes.