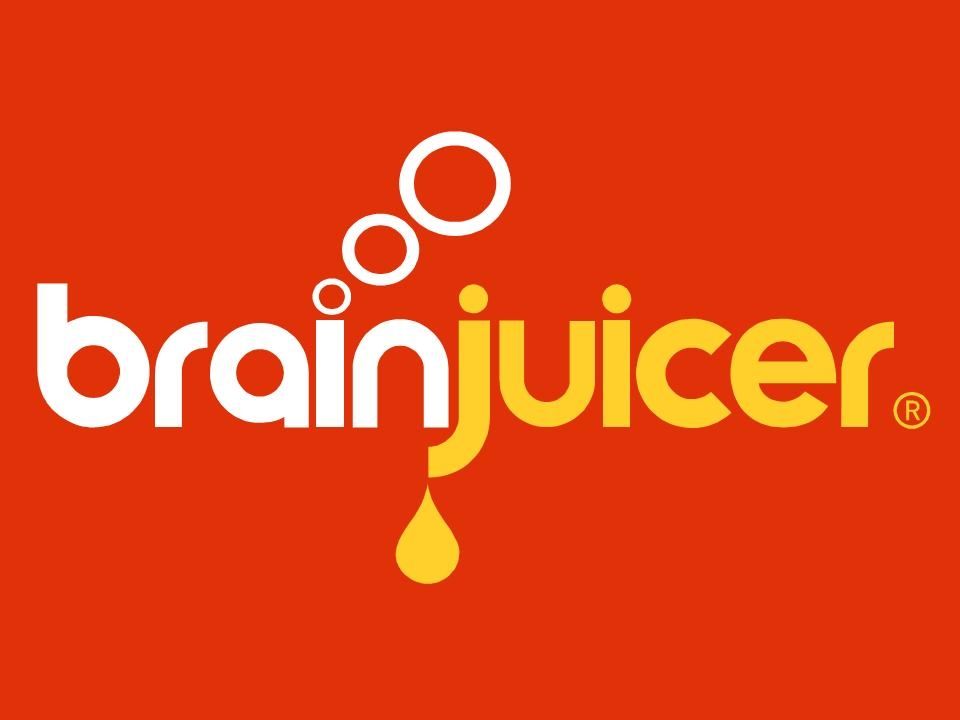 Working across market research, marketing services, transport, IT hosting, online dating, gritting and snow clearance, the awesome shortlist for the 2012 Growing Business Awards “Company of the Year (mid-sized)”, in association with Lloyds Bank, is:

Launched in 1999 on the principle that traditional market research is ?uninspiring” and “fundamentally wrong?, Brainjuicer today is a £21m-turnover (ebitda £2.8m) business with 160 employees and 11 offices worldwide. Led by chief juicer” and founder John Kearon, it’s conducted research in 62 countries, and is expanding fast in Asia and South America. Even after ten-plus years in business, and far from the largest market research agency, BrainJuicer unapologetically strives to be among the best and to change the face of research globally. Ambitious aspirations include: ?becoming a top ten MR agency, tenacious commitment to delivering value to clients, commitment to serial innovation and the validation of game-changing methodologies, unblinking willingness to acknowledge and support even those who might be competitors (as long as they raise the bar for market research as a whole), willingness to try and even to fail in order to succeed. Big, bold goals from a serious contender for Company of the Year.

Formed by top-notch corporate marketers Andy Bird and Mhairi McEwan in 2000, Brand Learning describes itself as An SME operating like a baby multinational?. The founders’ original mission was ?to transform the way companies approached marketing capability development and to establish a business with leading-edge world-class credentials in this field ; today the £13.5m-turnover (ebitda £3.3m) business has grown revenue and profit every year since 2000 (19 per cent in revenue and 16 per cent in profit in 2011), surviving three recessions. Its launch clients included Diageo, Unilever and Barclays, and today the firm has more than 100 world-class clients. Brand Learning recently opened an international office in New York with an ambition to double in scale in five years through international expansion and innovation. Another great example of the UK exporting its intellectual capital.

Delivering an ebitda of £11.3m on sales of £53.6m (results to end-2011) is impressive enough, but Cupid wants more. Already one of the UK’s fastest-growing companies, Cupid sees the prospect for this growth to continue as the global online dating business expands internationally. Orginally started in Scotland by the experienced internet entrepreneur Bill Dobbie, Cupid today has 54 million members in 58 countries. Like many of our “Company of the Year” candidates, Cupid is seriously international in reach and ambition. Already established in in the UK, Australia, New Zealand and Ireland, the firm is now growing in the US, France, Canada, Germany, Italy and Spain, and has made several acquisitions during 2011. With some heavyweight appointments in the boardroom, access to the public markets (via its 2010 AIM listing) and the greater reach available to dating sites via social media, love is in the air for Cupid.

Gritit was co-founded by Alastair Kight and Jason Petsch in 2004 as the UK’s first nationwide gritting and snow clearance specialist, working for both the public and private sectors. In doing so, it created a ?Winter Risk Management” sector for the first time, providing a nationwide, consistent, reliable and accountable service as well as delivering previously unheard-of standards. On the back of investment in technology and new contract wins, latest-year turnover rose to ?7.8m, with ebitda rising, too. In 2010, the firm invested £300,000 in NIMBUS, its software technology that monitors weather conditions and its own vehicles, ensuring that it meet customer demand whenever it’s required. This is a seriously ambitious business, aiming for 1,600 new contracts in the next three years and global leadership in its sector. Currently with just 2.3 per cent of the UK market, once again we see a Company of the Year candidates with ambitions at home and well beyond.

UKFast has experienced phenomenal growth since it was founded by Lawrence and Gail Jones 13 years ago. Founded as a result of their disappointment in the quality of hosting when they tried to set up an online gallery, today UKFast is a £16m-turnover business, showing an ebitda contribution of £5m. It has done so without faltering from its original goal: to deliver a service in the technology sector with outstanding customer service at its core. UKFast is passionate about looking after its team and maintaining a family ethos despite growing significantly year on year. Its focus on looking for characteristics rather than skills and promoting a supportive and empowered attitude among its team has allowed it to boast the likes of Virgin, Funky Pigeon and Eazyfone among its client base. As for ambition, UKFast is the only managed hosting company to build its own data centre facilities, and aims to be the UK’s largest provider of co-location space by 2020.

With huge public debate around transport infrastructure, Leeds-based Tracsis looks well positioned to prosper. Formed in 2004 and led by CEO John McArthur, Tracis has established itself as the market leader within the transportation industry though in-depth understanding of the rail and transport industry. In essence, Tracsis develops and provides software, hardware and services to enable transport operators and infrastructure owners to gain control over their operations. Strong investment in people and products have seen Tracsis buck the market to become an AIM success story (CEO McArthur was, at 32, one of the youngest CEOs to lead an AIM listing). Revenues for 2012 were ?8.6m, with ebitda at £3.2m. With further acquisitions planned and trials of a new on-train condition monitoring system in Scandinavia, Tracsis” growth looks set to continue.

The winners of the 2012 Growing Business Awards, hosted by Real Business and the CBI, will be announced at the fabulous awards ceremony, hosted by Steve Cram, on November 27, 2012, at the London Marriott Grosvenor Square. 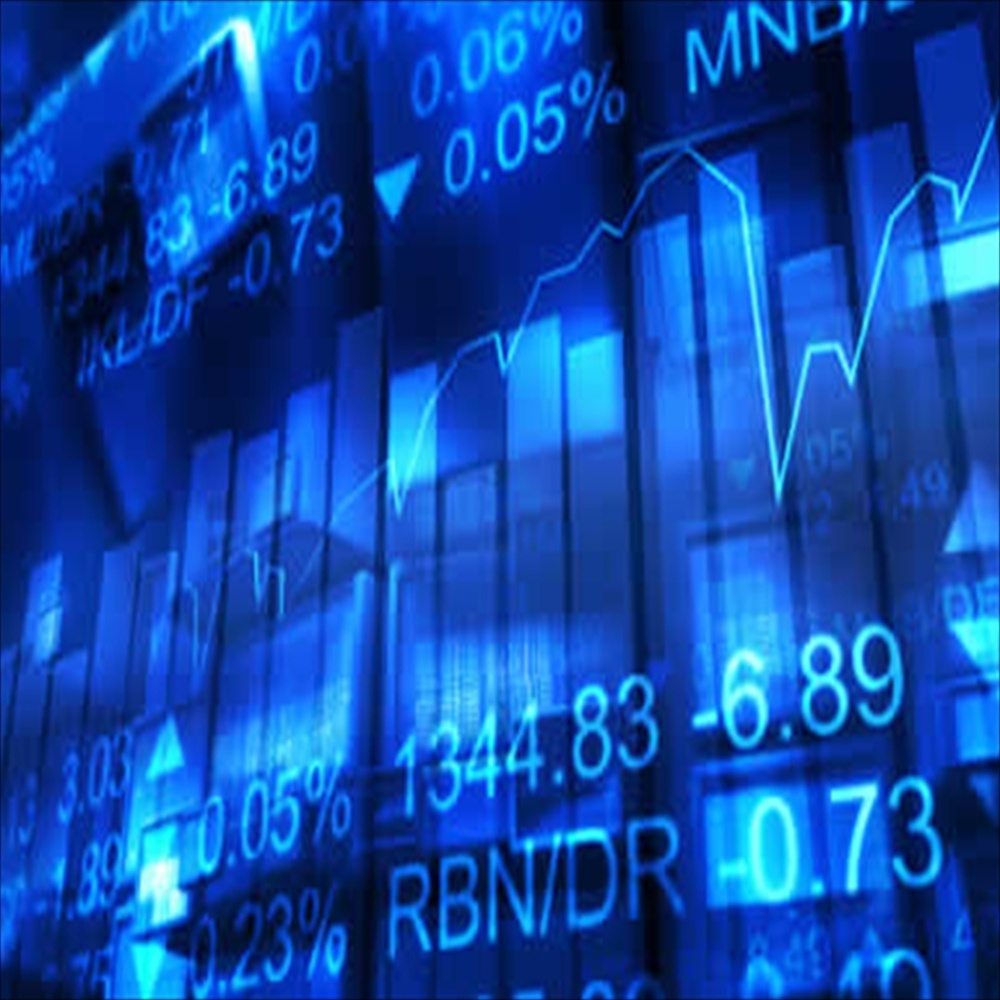 According to research from City law firm Trowers & Hamlins and accountancy group UHY Hacker Young, the number of...

At TaxCalc we create technologically-superior tax and accountancy software. However, as important as what we do, is how we do... 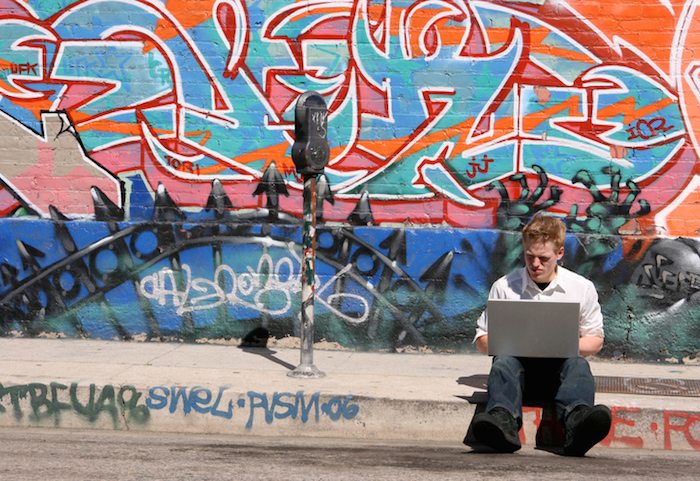 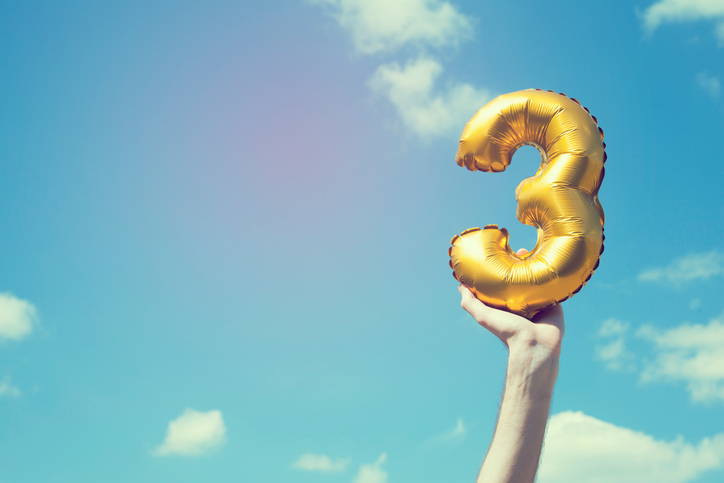 I have grouped these skills in three categories or dimensions. The more personal ones, a group of 'soft skills" and... 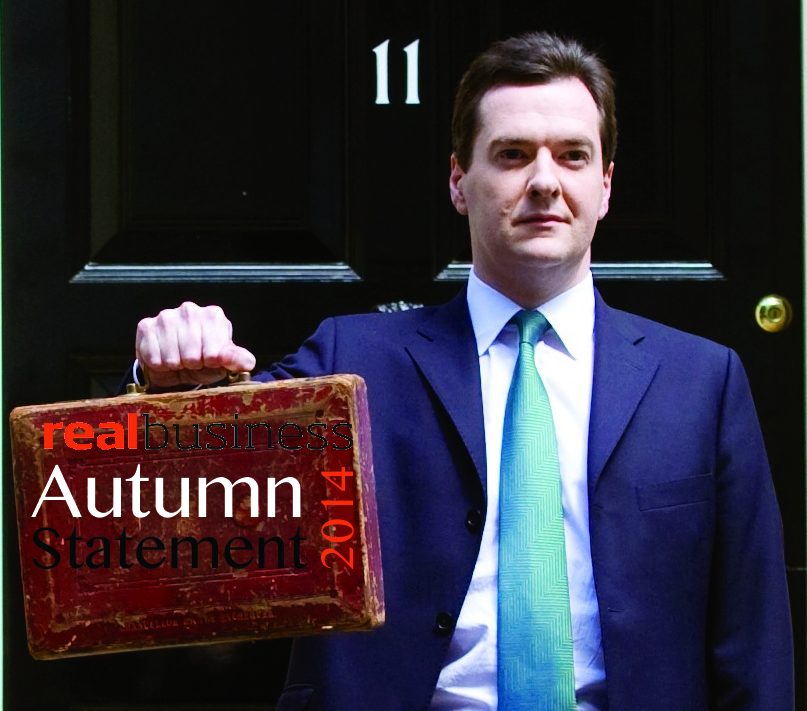 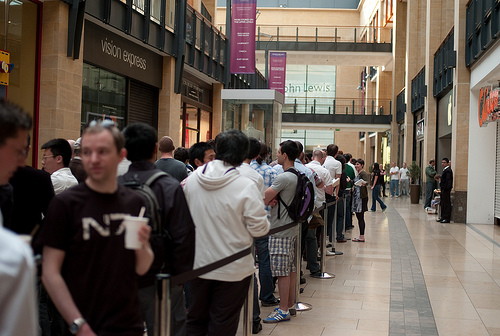 5 cheapest ways to get your business new customers

As they may be in the minority, however, there are ways you can help the process along.1. AskMany people find... 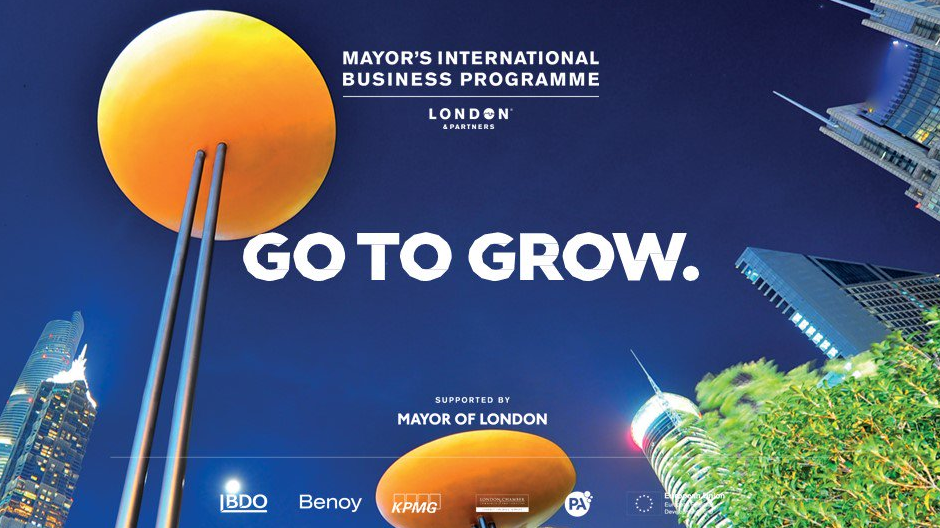 Launched on 2 February, the programme will support companies in tech, life sciences and urban sectors. It comes after the... 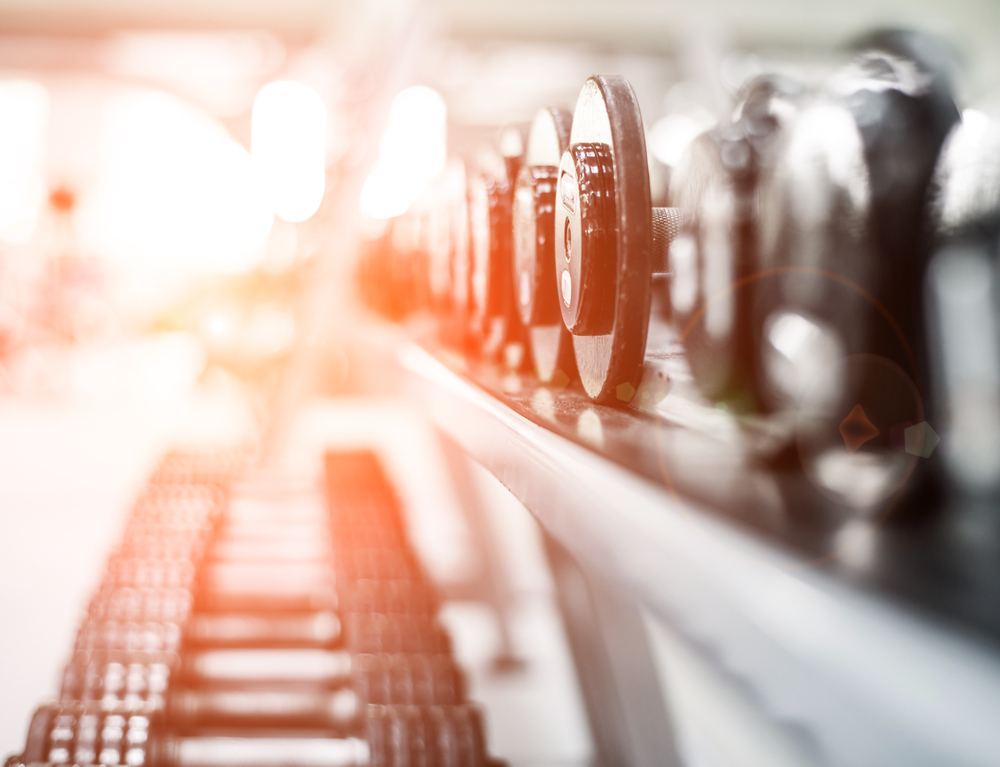 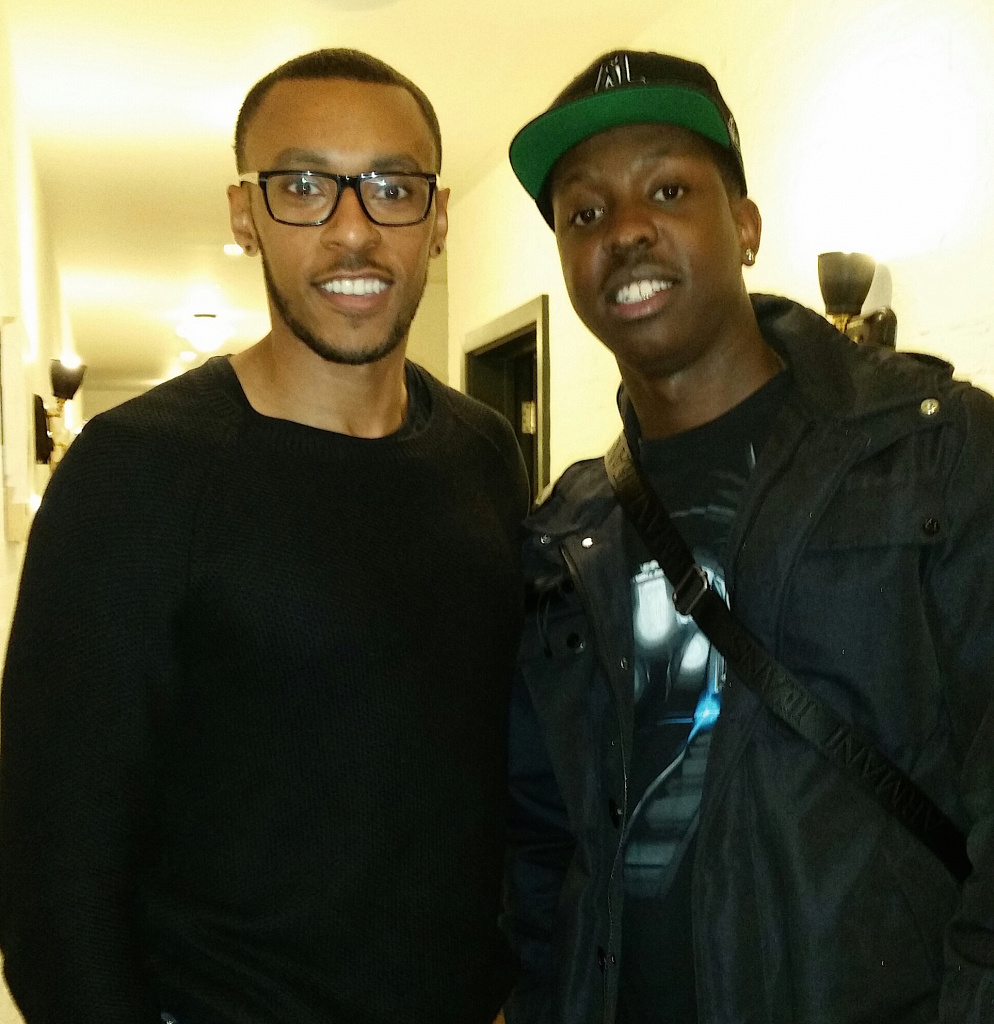 Some ten years ago, Edwards launched SB.TV a YouTube channel showcasing the talents of rising UK musicians, one of whom...

We spoke with Sophie Krishnan, general manager of Business & Ancillaries at Trainline, to get her take on data and... 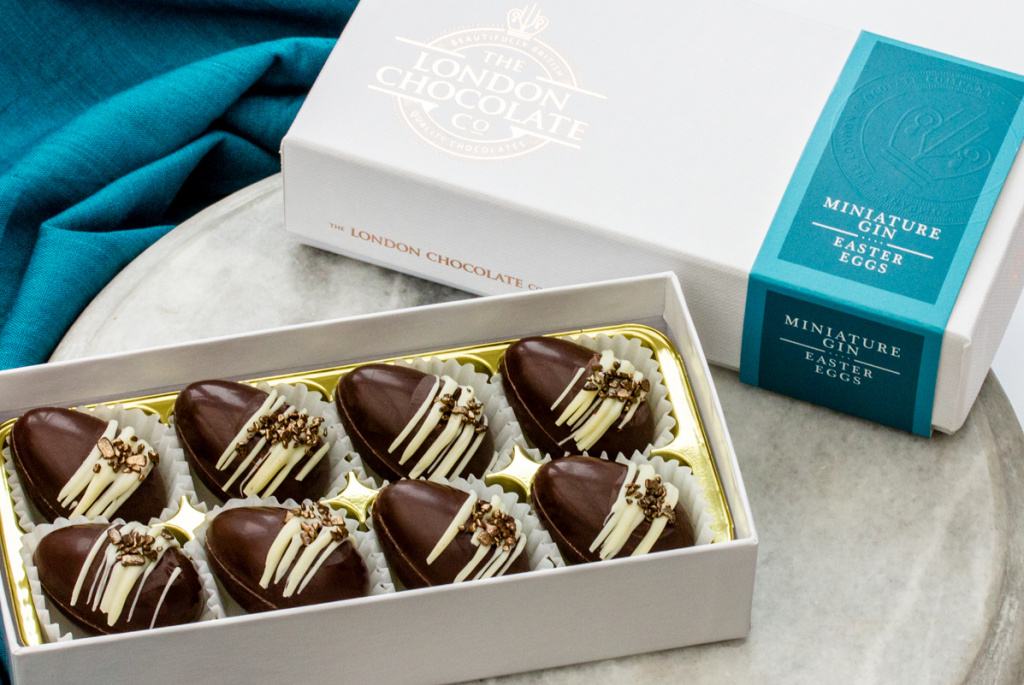 Together with his younger sister Roopa, Rawal set up the company in 2012. In the last 12 months the siblings... 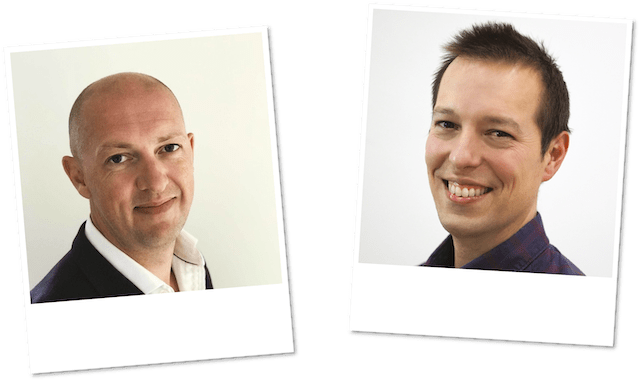 Consultant Cuan Mulligan on business survival and his new book

During COVID-19, businesses have to be fighting fit if they want to survive, and veteran consultant Cuan Mulligan is the...

A refresher course on how to delegate

This last couple of weeks I've been working with the founders and senior team of a digital startup that's experiencing...

Aldi and Waitrose, which came in first and second place respectively, epitomise a trend which is seeing value retailers such... 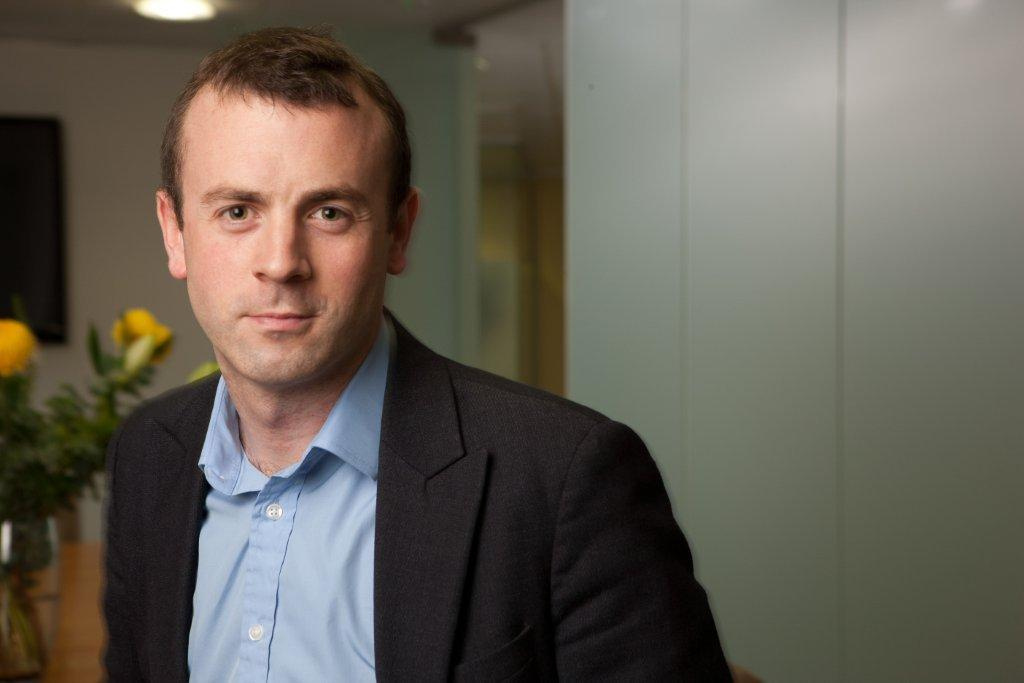 WhoCanFixMyCar.com provides a quick and simple way for drivers to compare the prices and reputations of garages and mechanics in...