Social media was (and is) the future, but the future belongs to Facebook, a college dorm startup founded just a year before the MySpace deal. Years later, Murdoch would sell MySpace for $35m – six per cent of its acquisition price.

In the report After the Acquisition by Ernst & Young, the consulting firm identified “retaining key employees” as one of six major areas that make a successful M&A. True to form, many of these technology M&As targeted talents to expand their business.

When Google bought Android, Inc. for $50m in 2005, it was after the top engineering talents like Andy Rubin, Andy McFadden, Richard Miner and Chris White. This team would successfully put Android at the leading mobile OS position today.

Similarly, an ailing Apple in the nineties bought NeXT for $429 million (by far its biggest purchase), mainly to bring back Steve Jobs at the helm of Apple. Jobs, as we know, was booted out of the company he founded in a boardroom power struggle drama in 1985.

But M&As are mostly about getting a bigger slice of the market. Facebook bought Instagram for $1bn, an app the former can easily develop off its own photo sharing tool. But Facebook sees the bigger picture, to be precise, Instagram’s 10m new users in just a year. It’s one of the top three fastest growing social networks today (the others are Pinterest and Tumblr). As for its recent purchase of WhatsApp—$19bn or 13 times Facebook’s entire 2013 income—the world awaits if it’s a good or bad buy.

An M&A can even be a losing revenue proposition as long as the acquiring company gets that big slice. Microsoft bought Skype in 2011 for $8.5bn, never mind that Skype was not making profits. The software giant just needed a voIP to shove in the face of Google Voice and Apple’s FaceTime. But was it a good buy?

The infographic was published on FinancesOnline. 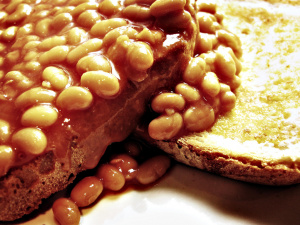 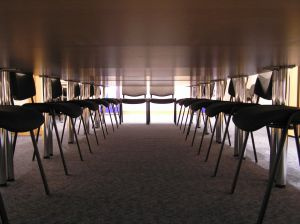