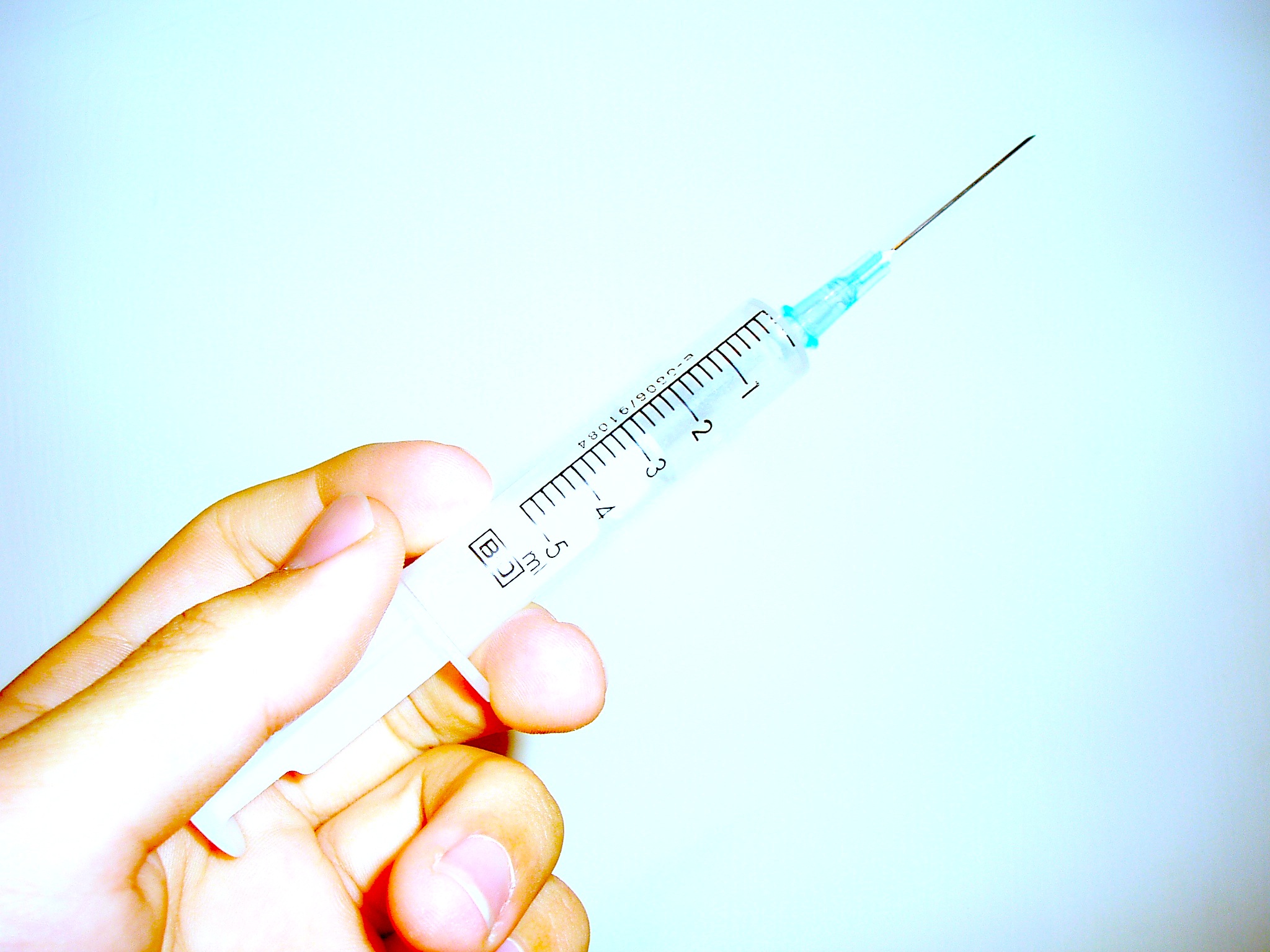 Exposure to competition in the early stages of a firm’s life increases its long-term survival prospects, researchers at the Bettany Centre for Entrepreneurship at Cranfield School of Management have found.

A study on startup survival by Professor Andrew Burke and Dr Stephanie Hussels, published in the March issue of the Harvard Business Review, reveals that firms launched in a crowded market space have a higher three-year survival rate than those born into less competitive markets.  The research is based on data covering nearly two million UK business startups. “We find that young firms’ early exposure to competition appears to have an immunising effect, in much the same way that a person’s exposure to illness can create antibodies that provide long-term protection,” comments Professor Burke, director of the Bettany Centre for Entrepreneurship at Cranfield.  “A challenging environment causes early-stage businesses to be tightly focused on satisfying customer needs along with lowering and containing costs, both of which boost firm performance.” Exposing a business to a “non-fatal dose” of competition can become an effective “immunisation” against the threat of competition in the future. He continues: “Businesses can generate similar gains in performance by mimicking safe levels of competitive pressure through adopting a lean financial approach and using competitive benchmarking as a substitute for actual competition.” Predictably, in their research, Burke and Hussels found that firms that started in more competitive markets show lower survival rates after one year. However, by year three, the surivial rate for these firms is 9 per cent higher than those that started in a less-crowded market. ?Our research still supports the importance of strategies aimed at creating a competitive advantage or finding a new market space, but it does indicate that some exposure to the harsh realities of a competitive environment is good for the long term health of an organisation,” adds Dr Hussels. Picture source