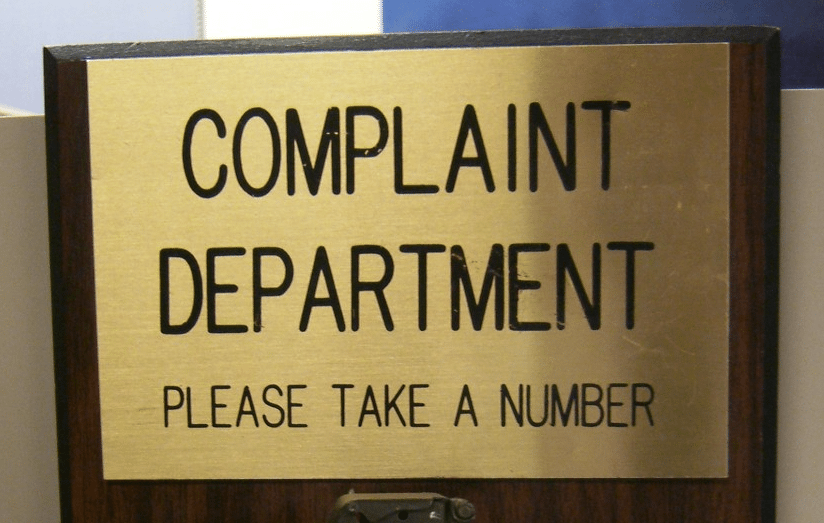 The number of complaints from small businesses about loans and overdrafts to the Financial Ombudsman has jumped by another ten per cent in the last year, from 394 to 435 complaints.

Disputes cover issues such as banks refusing to renew loan or overdraft facilities to a business or doing so only at a dramatically increased margin or with large additional charges. However, as only the very smallest businesses are allowed to lodge complaints with the Financial Ombudsman Service (only businesses with an annual turnover of less than ?1.8 million and fewer than ten employees), the real scale of disputes between businesses and banks over their loans is likely to be many times greater. “It is disappointing that so far into the credit crunch, the number of disputes has continued to increase,” says Philip White, CEO of Syscap. ?While some lenders are treating small businesses very responsibly, there have been too many incidences of banks using the shortage of credit as an excuse to impose the highest possible fees that they can get away with on their customers. ?Too many of the businesses that banks refuse to fund at an economic rate are viable, successful businesses. That short-termism, by banks, is something to avoid.?