A spokesperson for the BCC said: “We are forecasting this trend won’t continue and annual export growth will rise back to a more normalised level of around 4.1 per cent [in 2015].

“This forecast is consistent with world trade predictions.”

2014 looks set to be the first year since 2007 that economic growth will have exceeded 3 per cent. The modest increases from the Q2 report are generated by stronger labour markets and upgraded ONS estimates for year-on-year GDP growth.

A growth slowdown in 2015 is likely to be caused by decreasing household consumption growth – to 2.2 per cent by 2016 – and less public spending.

BCC director general John Longworth said reliance on consumer spending as a driver of growth can not continue.

Longworth said: “The task at hand is to ensure that the stellar 2014 growth is not a flash in the pan.

“We [need] ministers unblocking infrastructure projects and improving access to finance so firms across the UK can invest, create jobs and export.

“Businesses up and down the country should be congratulated for their hard work and determination in driving the UK recovery despite a number of international and domestic challenges.” 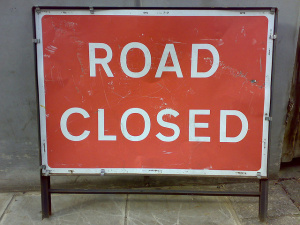 Net lending to SMEs continues to fall despite improving economy