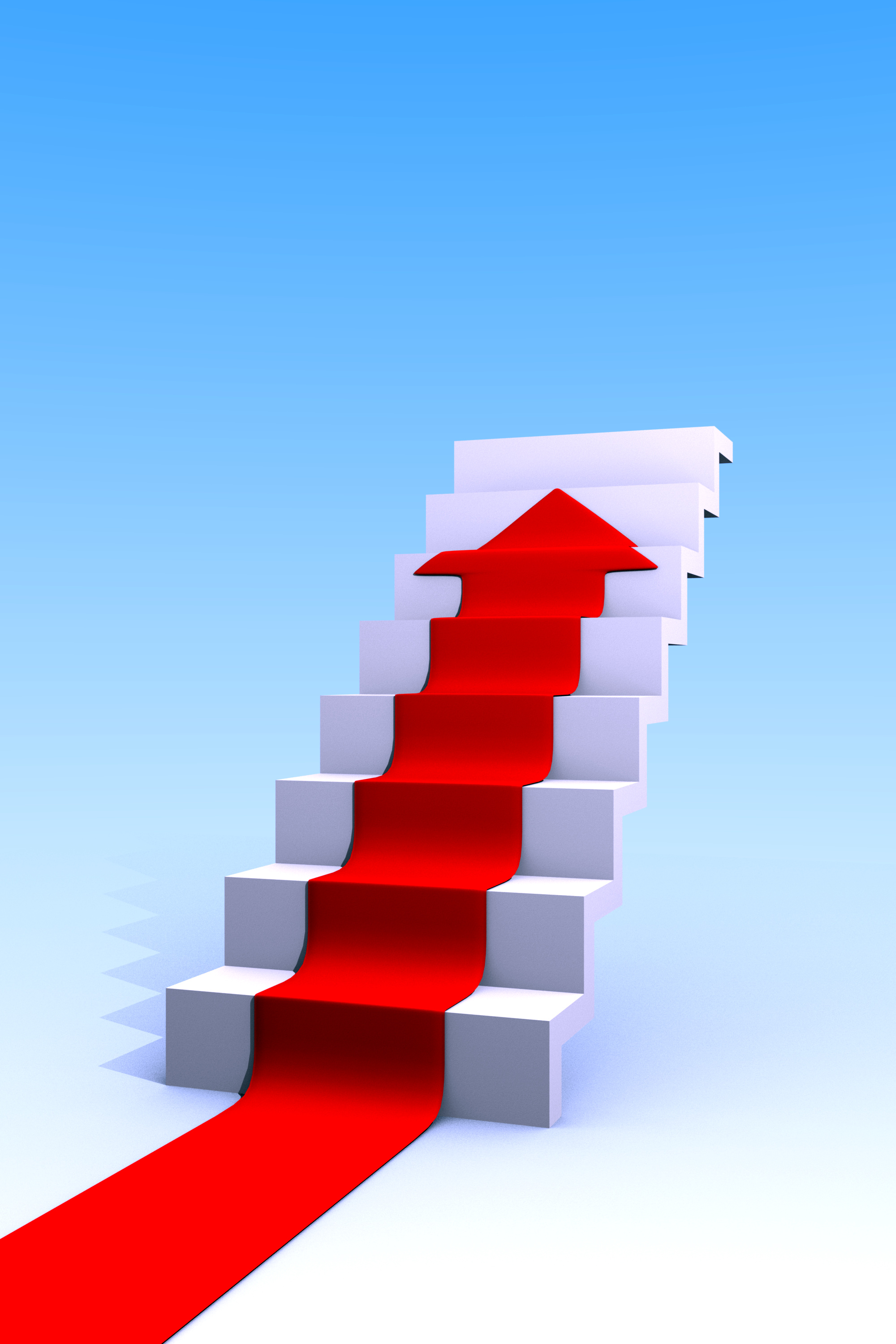 The ICAEW research revealed that 85 per cent of members surveyed are intending to develop their business in the next year, while 30 per cent expect an increase in the number of their workforce.

The Business Confidence Monitor suggested that a lagging in export growth is still of concern. Michael Izza, chief executive of ICAEW, said: ?The export figures are disappointing and show that the government?s strategy is not working. We would like to see an increase in export guarantees to match the scale that German companies benefit from.? Despite the positive outlook, money, time and expertise were cited as main obstacles that many small firms have to face. 36 per cent of small businesses believe that time will remain a major challenge in realising their growth plan, while 26 per cent are concerned about a lack of money and expertise.  “That time is now the biggest barrier for businesses growth potential in 2014 sends a clear message to Government. Now is the time to build on the success of deregulation measures introduced and to really push on minimising the impact of some of the big employment law reforms currently in progress. A focus on creating stability of regulation for small businesses would be enormously helpful,” said Alexander Jackman, Head of Policy at the Forum of Private Business. Jackman added: “GDP figures are positive, employment is up and confidence among FPB members has lifted accordingly. With one in three looking to employ and one in 10 looking to increase hours, small businesses are showing a positive, though restrained, outlook for 2014.” Image source