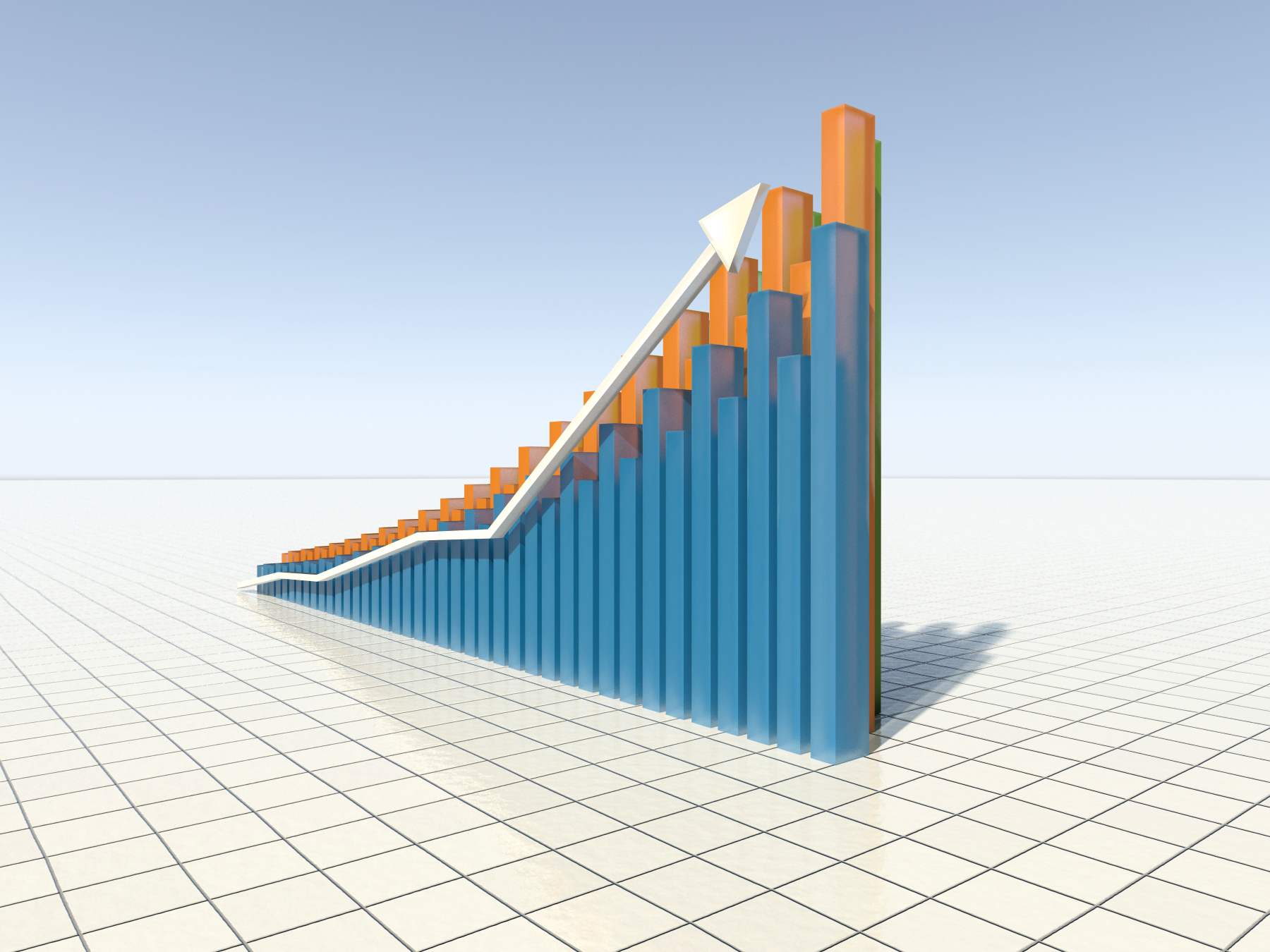 The figures from GE Capital suggested employers plan to spend 58.6bn on capital investments, an average of 58,200 per company and an 11 per cent increase on the previous year. They plan to create 660,000 jobs in the next twelve months.

Almost two thirds said they were feeling confident about their future versus just 9 per cent who said they were feeling negative. Ilaria del Beato, Chief Executive of GE Capital UK, commented: UK SMEs appear to have reached a crucial tipping point in their willingness to invest for growth and hire new staff. This is a true measure of economic recovery and points to promising future growth potential as greater investment should help boost productivity. Less than a quarter of SMEs (23 per cent) said that economic uncertainty was holding them back, versus 40 per cent at the same time last year.