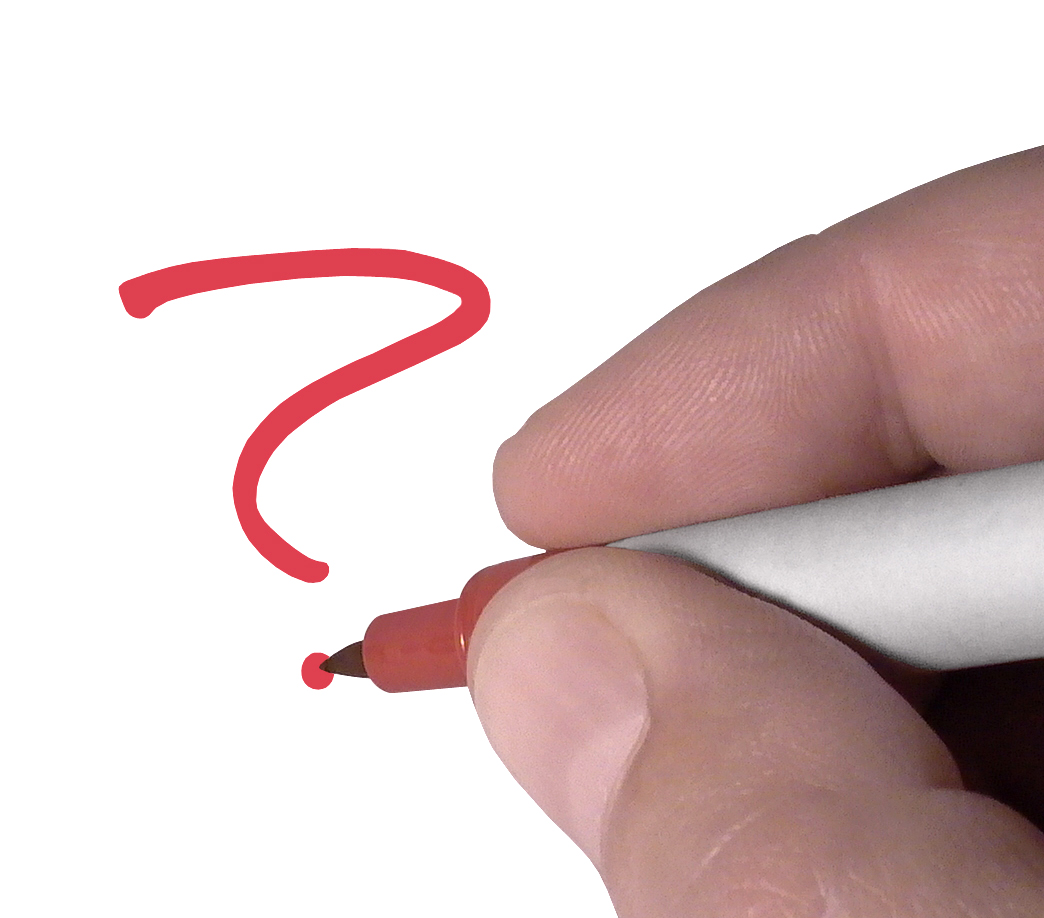 The European Commission has still not yet approved the annual investment, gross assets and employee limits proposed in the Finance Bill 2012 to be effective for issues after April 5, 2012.

On April 5, HMRC announced that ?protected? VCT funds (those which raised their funds prior to April 6, 2007) would not form part of the annual investment limit for such funds raised annually by companies until after Royal Assent (currently estimated on July 17).  While under UK law this could allow larger fund raisings by “protected” VCTs to continue, this is unlikely as HMRC have warned that the industry must bear the risk of sanctions by the European Commission should it challenge issues after April 5, 2012 which have exceeded ?2m of funds raised in the last 12 months from such sources.  Accordingly, companies and VCTs ? particularly those which under UK law are protected from this limit ? are placed in a ridiculous position that they could fully comply with UK legislation but nevertheless risk EU sanctions including return of the applicable state aid. As VCTs and advisers have grappled with this since the HMRC announcement on April 5, 2012, (our views and understanding have certainly changed) it is therefore likely that for issues after April 5 and prior to Royal Assent or certainly until EU confirmation is announced, fund managers will take a cautious approach.  This hiatus period is likely to have the effect of reducing larger fund raisings and, in particular, limiting follow on issues by companies from EIS investors and VCTs to a maximum total of ?2m (to include all funds raised in the last 12 months from those sources) and to also comply only with the existing lower gross assets and employee levels as the new higher limits have not yet been approved by the EU. We are already aware of a number of issues adversely affected. The government?s intention to significantly enhance the schemes in order to support growth has been clearly been dented, largely by the need to comply with European Commission requirements. Chilton Taylor is head of capital markets at Baker Tilly. Picture source