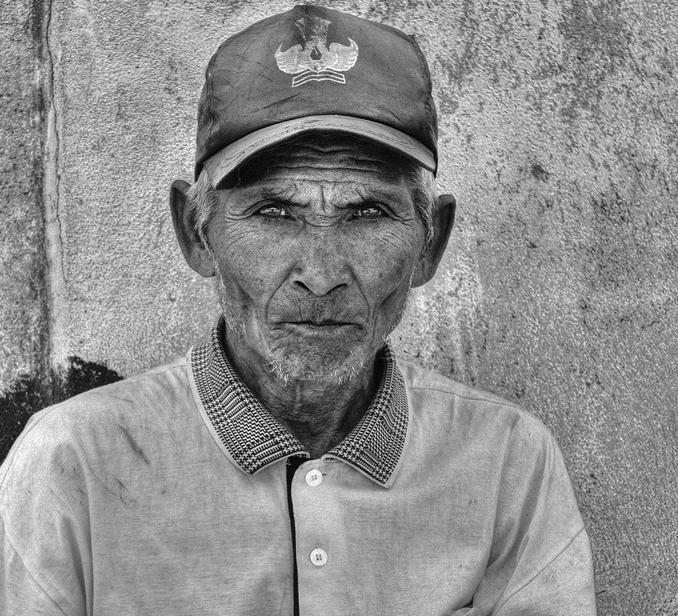 The Department for Business, Innovation and Skills issued draft regulations dealing with the repeal of the default retirement age (DRA) last week, but confusion remains.

Last week, BIS announced that in certain cases the DRA would be phased out over a 12-month period (rather than six months, as previously announced), running to April 4, 2012 (instead of September 30, 2011). While for most businesses the deadline will remain September 30; bosses will be allowed to reach agremeents with individual employees on a case-by-case basis to compulsory retire them until April 2012. The main confusion arises from BIS’s new draft regulations for the DRA. Under the current draft regulations, the employee must reach the age of 65 between April 6, 2011 and September 30, 2011 if they are to be retired under the DRA. In other words, the transitional provisions only apply to employees that reach the age of 65 between those two dates, and don’t apply to those who have reached 65 by April 5. Is this a mistake or it red tape gone mad? Let’s hope the former, that it’s just a badly-worded draft. An HR briefing from law firm Pinsent Masons explains: “The effect of the requirement would be that if you’ve already given notice of retirement to an employee aged 65 or over, been through the right to request procedure and set a termination date for sometime after April 6, 2011, you would be acting unlawfully if you then retired them.” The worry, therefore, is that any employees that you force to retire between now and April could claim age discrimination or unfair dismissal. We’ve contacted BIS for further clarification. A spokesperson says: “We are aware of concerns that have been raised about the Default Retirement Age Regulations. We are actively considering these to ensure the regulations work as intended and will make any necessary changes. “We have worked with Acas to provide detailed and comprehensive guidance for business so they know how the phasing out of the DRA will affect them and we continue to work to the timetable set out in the government response. The guidance makes clear our intention is that people who are already over the age of 65 can be retired during the transitional phase.” Fair enough, but lawyers and business groups advise that until the regulations are changed, you could still be at risk of potential suits. Hopefully BIS will amend the regulations so that employees must simply reach 65 by September, without the need for them to actually turn 65 between April 6 and September 30, however. But it remains that changes to the guidance will cause more confusion for businesses, less than two months before the transitional arrangements come into force. Employers need to know whether or not and when they can retire employees legally, without the risk of an unfair dismissal claim. Picture source