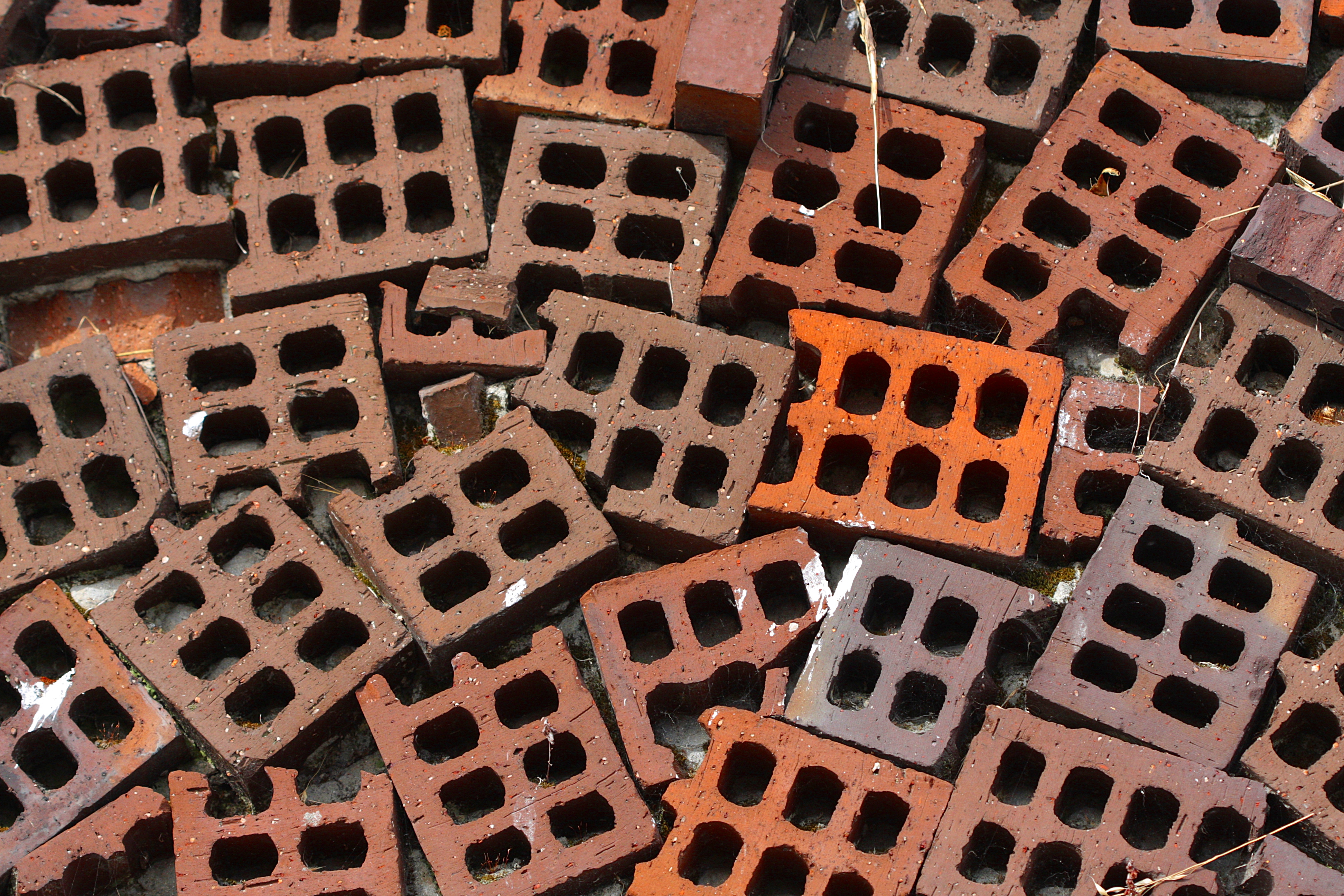 According to the Office for National Statistics, construction output fell by 0.9 per cent in August, and manufacturing output dropped by 1.1 per cent in the same period.

But the Business Factors Index, which tracks the turnover and performance of Bibby Financial Services’ 4,000 UK clients against a base rate of 100, found manufacturing clients in Q3 were up on Q2 by 5.5 per cent, and construction clients in Q3 were 0.9 per cent up on Q2. In addition, the Index reveals that firms in the construction and manufacturing sectors experienced increasing turnover levels over the past three consecutive quarters, bucking the trend in their sectors in terms of growth. Across all sectors, the Index reveals a four per cent increase in activity over the first three quarters of this year, compared to Q1 to Q3 of 2011. “Not only have we seen an overall increase in activity for the first three quarters of this year compared to 2011, but our clients in key sectors such as construction and manufacturing are experiencing real growth where official figures from the Office for National Statistics are suggesting a drop in output,” says Edward Winterton, commercial director at the company. However, he also warns that in key sectors, the Index saw a drop in terms of new orders and customers, with more than a third ? 35 per cent ? of all those surveyed saying they have not seen any signs of recovery during Q3, which is up from 20 per cent at the start of the year during Q1. Picture source