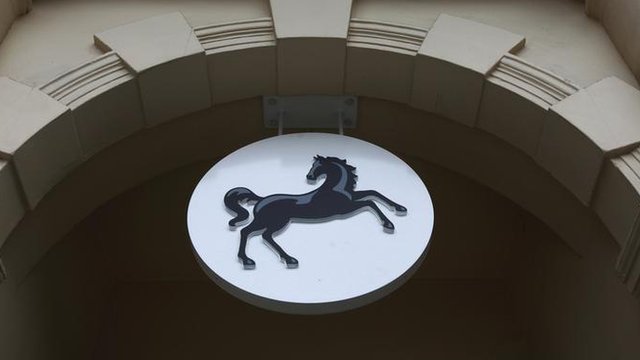 The Lloyds Bank Spending Power report indicates that consumer confidence is at its strongest level for three years.

The spending power index measuring consumer confidence rose by six points in January to reach 129 points, a new all-time high since its launch in November 2010. The report, which surveyed more than 2,000 people across the UK last month, said the balance of opinion about their future level of discretionary income was at its most positive since records began. Although Lloyds says that people appear to be inclined towards saving and paying down debt, it is still good news for retailers, who are likely to also benefit from additional consumer spending. “Continued gains in consumer sentiment reflect the ongoing improvements in the UK economic backdrop,” says Patrick Foley, chief economist at Lloyds Bank. “With the pressure on consumer wallets from essential spending remaining muted, if employment continues to firm and, looking ahead, wages begin to rise, boosting spending power, the greater capacity of consumers to undertake discretionary spending should place the recovery on a still-firmer footing.”