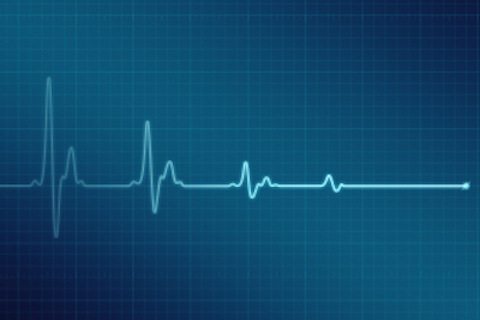 Despite a six-year high in consumer confidence and recent falls in unemployment, wage growth remains sluggish, and this is directly impacting consumer spending.

While online spending continued to grow ? up 8.6 per cent year-on-year in February ? the high street struggled with no spend growth at all in-store. Restaurants and clothing continued to perform well, however, with spend up 10.8 per cent and 5.8 per cent respectively. This was countered by falls in spending in supermarkets (down 0.8 per cent) and department stores (down 1.1 per cent).?The star performer was DIY spend, which hit a two-year high, up 11.3 per cent. “The positive noises on the economy and unemployment have yet to drive significant increases in consumer spend. While consumers feel more confident than they have for several years, the upswing in spending growth that we saw in the middle of last year has slowed as pay packets are not matching the performance of the wider economy,” says Val Soranno Keating, the CEO of Barclaycard, which provided the data. “Until we see stronger wage growth, spending will likely continue to be muted.” The average amount spent per transaction has continued to come down, falling 3.9 per cent on last year and 5.4 per cent on 2012. Perhaps this is a legacy of the economic downturn, where shoppers continue to search for ways to save money on purchases? On a regional basis, Wales had the toughest February, with spend growth of just 0.6 per cent. London fared best up 3 per cent, closely followed by the North East up 2.9 per cent.