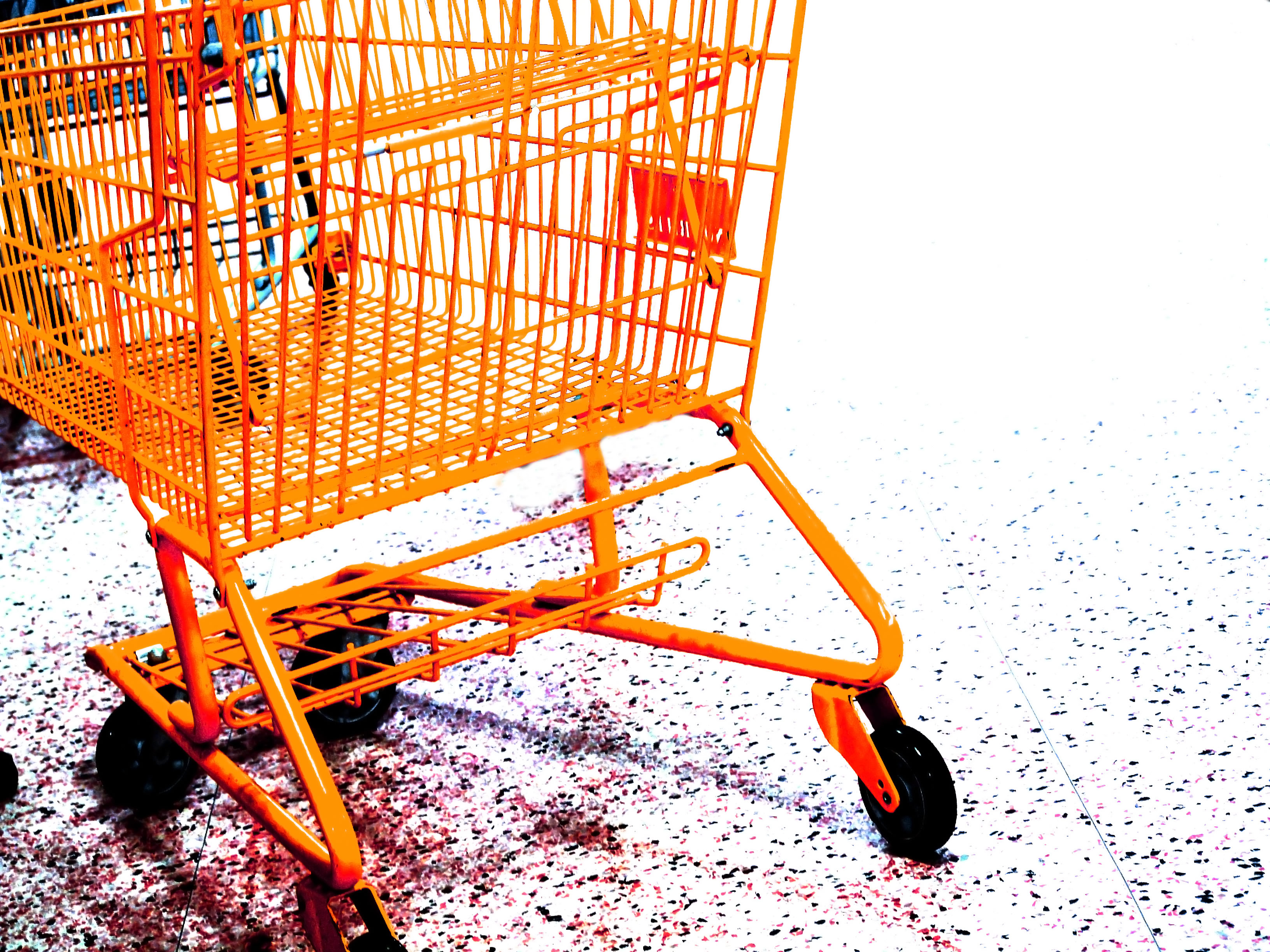 Research shows that consumers are often unable to tell whether a website is owned by a small or large business, giving SMEs the chance to outmanoeuvre their larger competitors.

The University of Southampton and Yell held a series of in-depth, blind focus groups with consumers, asking them to compare websites of smaller and larger competitor firms, without knowing which was the bigger enterprise. Despite the huge sums large companies spend developing and optimising their websites, smaller businesses came out on top in the majority of focus groups. More respondents chose the smaller firm as their preferred supplier in almost two-thirds (64 per cent) of focus groups. The larger player won out in only a fifth (21 per cent) of experiments. Even when votes were calculated on an individual participant basis, the majority of people (51 per cent) chose the smaller business, compared to only a third (36 per cent) who opted for the larger firm.? The experiment demonstrates how the online space has blurred perceptions of company size and has made scale less important to consumers. Only a quarter of consumers rated company size as an important influence when looking for products and services. Instead, authenticity, ease of use and proximity were ranked as the traits that win consumers’ confidence. The research shows that smaller firms have a clear opportunity to give themselves a competitive edge by selling online, presenting the human face of the business and promoting their ability to deliver a more personal service. Picture source