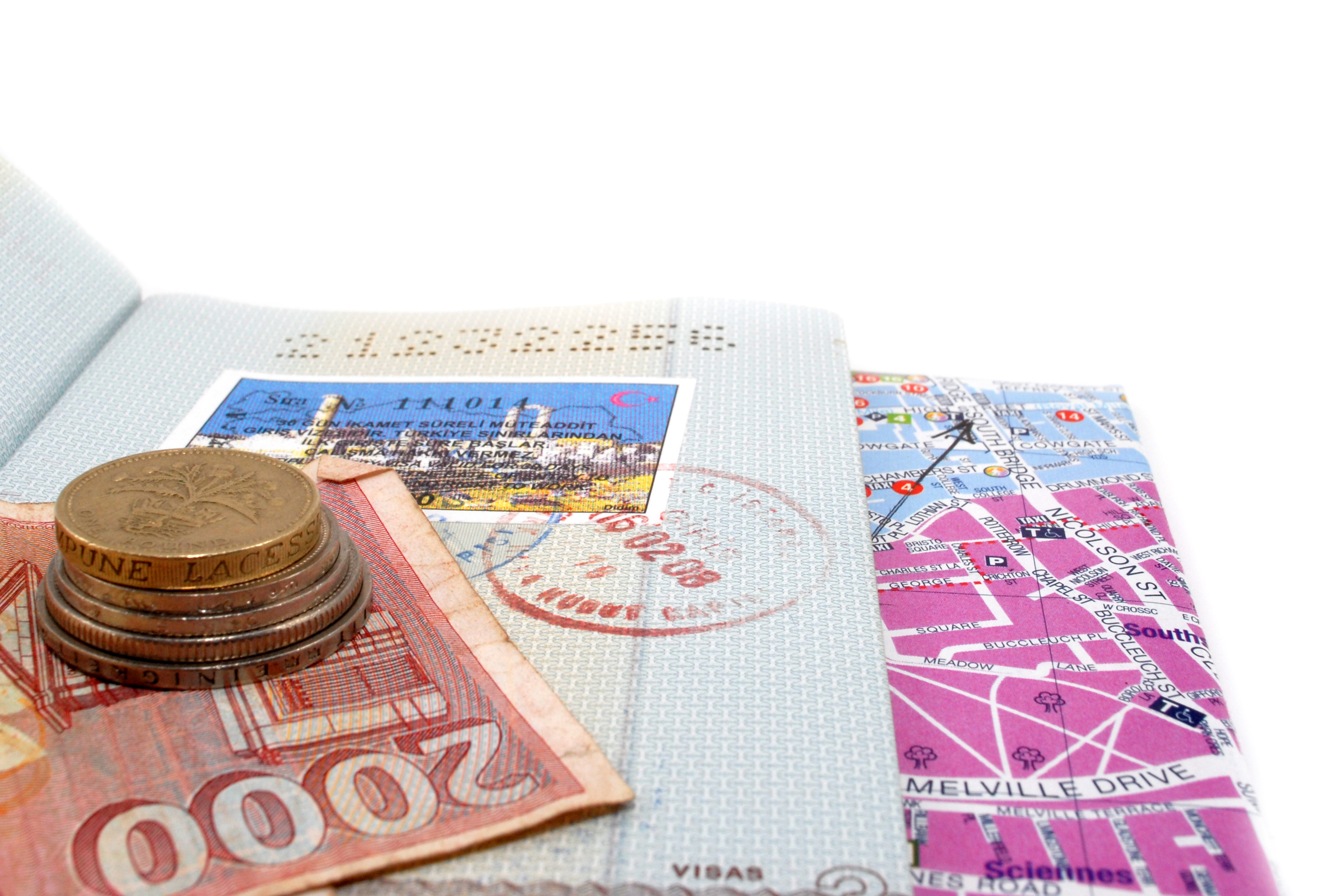 In recent years, the UK?s onerous Controlled Foreign Company (CFC) tax rules have caused a string of very large companies to exit the UK, resulting in significant lost tax revenues at a time when the UK economy can ill afford it.

As a result, the previous government initiated a consultation process with a view to reforming the UK?s CFC rules to make the UK a more friendly location for companies to do business, and indeed to locate their headquarters.   The CFC reform is being implemented in two stages, with interim improvements taking effect from 1 January 2011, while further, long-term improvements apply from 2012. Broadly, the UK CFC rules tax profits of foreign subsidiaries located in low-tax territories.   Previously, this was subject to a ?50,000 p.a. de minimis exemption, but this has now been increased to ?200,000.   However, contrary to expectations and proposals included in Treasury consultation documents relating to the CFC interim improvements, the Finance Bill 2011 does not restrict the size of the company/group that can benefit from this new increased de minimis amount of profits above which the CFC rules may apply.   Previous consultations suggested that the increased limit would only apply to companies that were members of a ?large group? ie those with 250 or more employees or where both turnover and gross assets exceed ?50 million and ?43 million, respectively. This is clearly very good news for companies of all sizes that – for perfectly good commercial reasons – have subsidiaries in lower-tax jurisdictions, but which did not meet the limited CFC exemptions available in the past.   The amendment is however accompanied by some conditions, a key one being that the exemption is denied where a scheme is entered into, the main purpose, or one of the main purposes of which, is to avoid a CFC apportionment. Thus, absent any tax planning specifically designed to take advantage of the increased de minimis limit, this is certainly an exemption that is likely to be relied upon by SMEs far more than previously. We’re very pleased with this outcome, having lobbied hard during the consultation process for SMEs, being the backbone of the UK economy, not to be unfairly excluded from such interim improvements. Shaheda Natha is associate director at Baker Tilly. Picture source