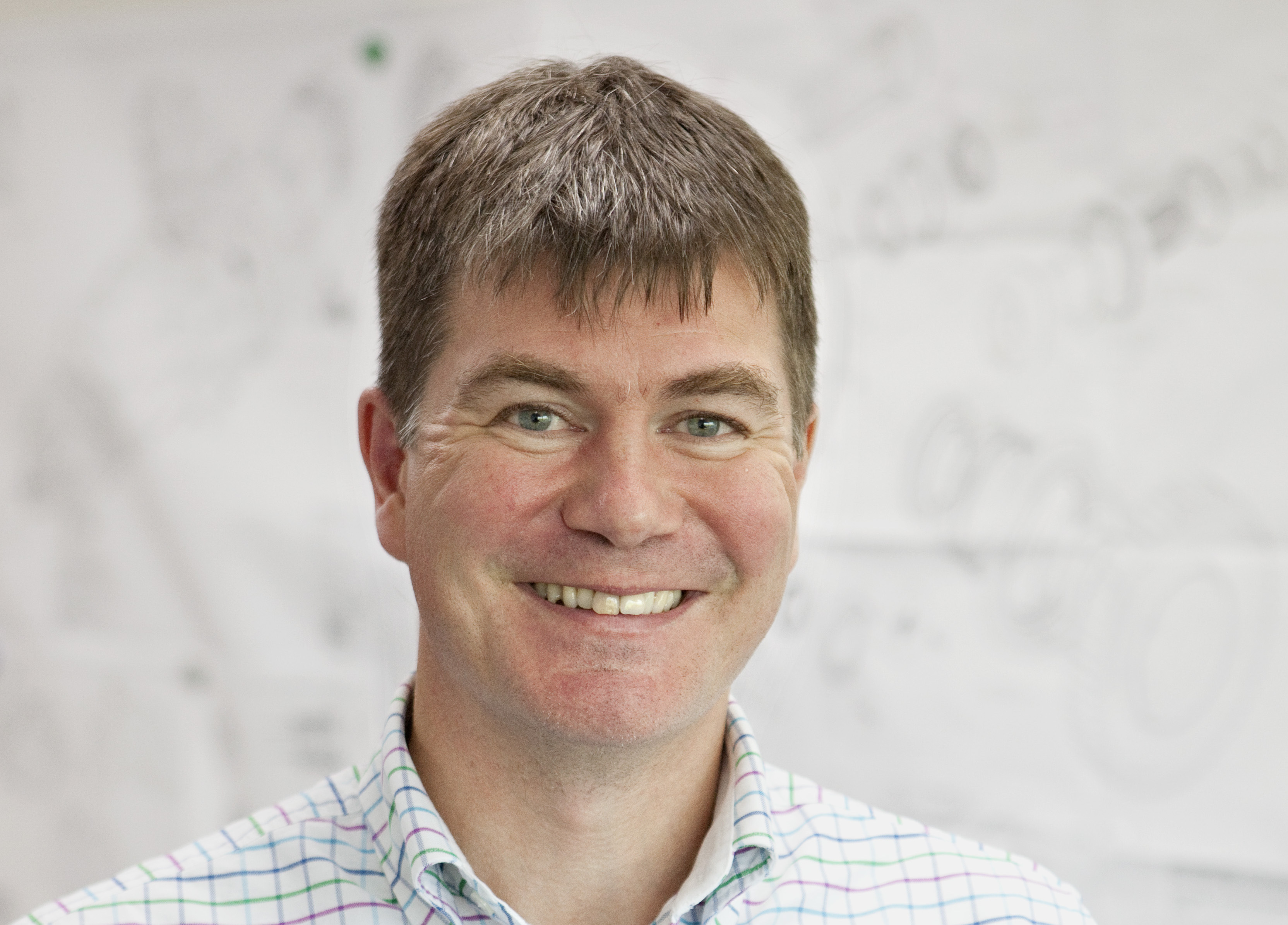 When Stephen Lane joined Xtrac in 2011 from Trader Media Group he did so in order to become involved in a business with a tangible product within an organisation that was well established in its field.

Explaining his decision to Real Business, Lane said that he learnt a lot in his time at all of his former employers but was after a business where he could interact with different facets, such as the shop floor, engineering or commercial sales.

?One of the nice things about my job is that I can stick my nose into almost any part of the business I want to,? he explained. ?I can only do that with a great team around me, and the finance team we have enables me to go beyond just the pure nuts and bolts.?

Xtrac is a privately-owned designer and manufacturer of transmission systems for the motorsport world ? from Moto GP motorcycles right through to Formula 1 single-seater racing cars.

The business recently ended 13 years of private equity backing, a situation which Lane believes provides a ?great opportunity? for the business as it is now 100 per cent owned by management and staff.

Becoming 100 per cent employee owned again, and continuing on with an employee trust scheme that has been in place since the early days of the company, has though thrown up some issues for Lane to deal with in his role as FD.

?Everyone has expectations in terms of owning shares, they really want to see something for that. Therefore it was good that last year we were able to pay a dividend for the first time, rewarding people for holding equity,? he said.

?The government talks a lot about employee ownership, export-led growth, R&D activity, apprenticeships, and we do all of that. I think we are really what they are looking for from SMEs.?

Xtrac invests well over 25 per cent of turnover into research and development, and exports 70 per cent of its goods overseas. Describing what he refers to as Xtrac?s DNA, Lane states it is ?quite powerful in creating a successful culture?.

Lane works alongside a financial controller who he believes ?knows the business inside out?, and is proud of the rest of the team that has been assembled.

Looking at how the business will be grown in the future, and the role he will play in this, Lane says ?On an operational basis it is making sure we can continue to improve our margins in a competitive world?.

?Operational efficiencies allow us to hold margins and ensure that we can continue to supply the best possible product to our customers,? he added?

Xtrac is now increasingly reaching out to the automotive mainstream and other transport sectors alongside its traditional heartland of the motorsport industry. Lane sees strong potential being aligned to the government?s agenda on, for example, electric vehicles, working with new organisations to push the company?s boundaries.

The fast-paced world of Xtrac is one which seems to suit Lane, an FD who prefers being involved in multiple layers of the business. He enjoys the pressures of identifying competitive threats and coming up with a response to those.

?There are plenty who are trying to knock us off our podium. It?s about being able to respond to that, which again comes back to all of us at Xtrac working together in a joined up manner ? it really is a fantastic place to be.?

Real FD: Live is the definitive conference for finance directors in growing companies. The event brings together over 150 finance professionals, investors and NEDs, for a day of no-holds-barred debate and problem sharing.This conference will take place on February 24 2015 at the Millennium Gloucester Hotel in Kensington, London.?Find out more and book your place.