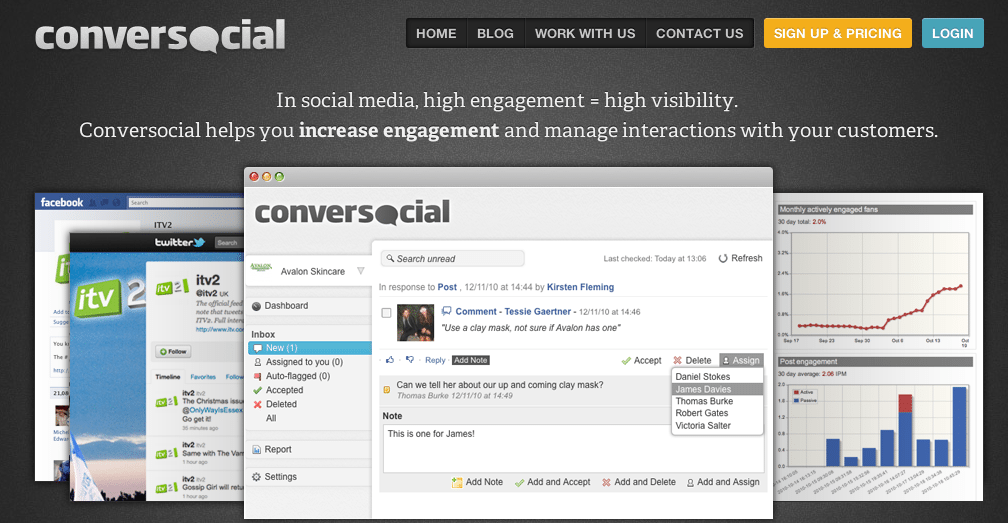 Conversocial will use the funding to grow its platform and expand geographically. Following the deal, Nic Brisbourne, partner at DFJ Esprit, will join Conversocial’s board as non-executive director. Launched in July 2010, Conversocial meets the increasing demands of customers who more commonly expect real time responses and personal interaction with brands.  Conversocial’s clients include ITV, Mediacom, Tupperware and Groupon. Conversocial was spun out of iPlatform, a UK technology company specialising in building social applications for Facebook, by chief executive Josh March and co-founder Dan Lester in 2008. We caught up with Conversocial co-founder Josh March a couple months ago ? read all about it here. Read more from Real Deals.