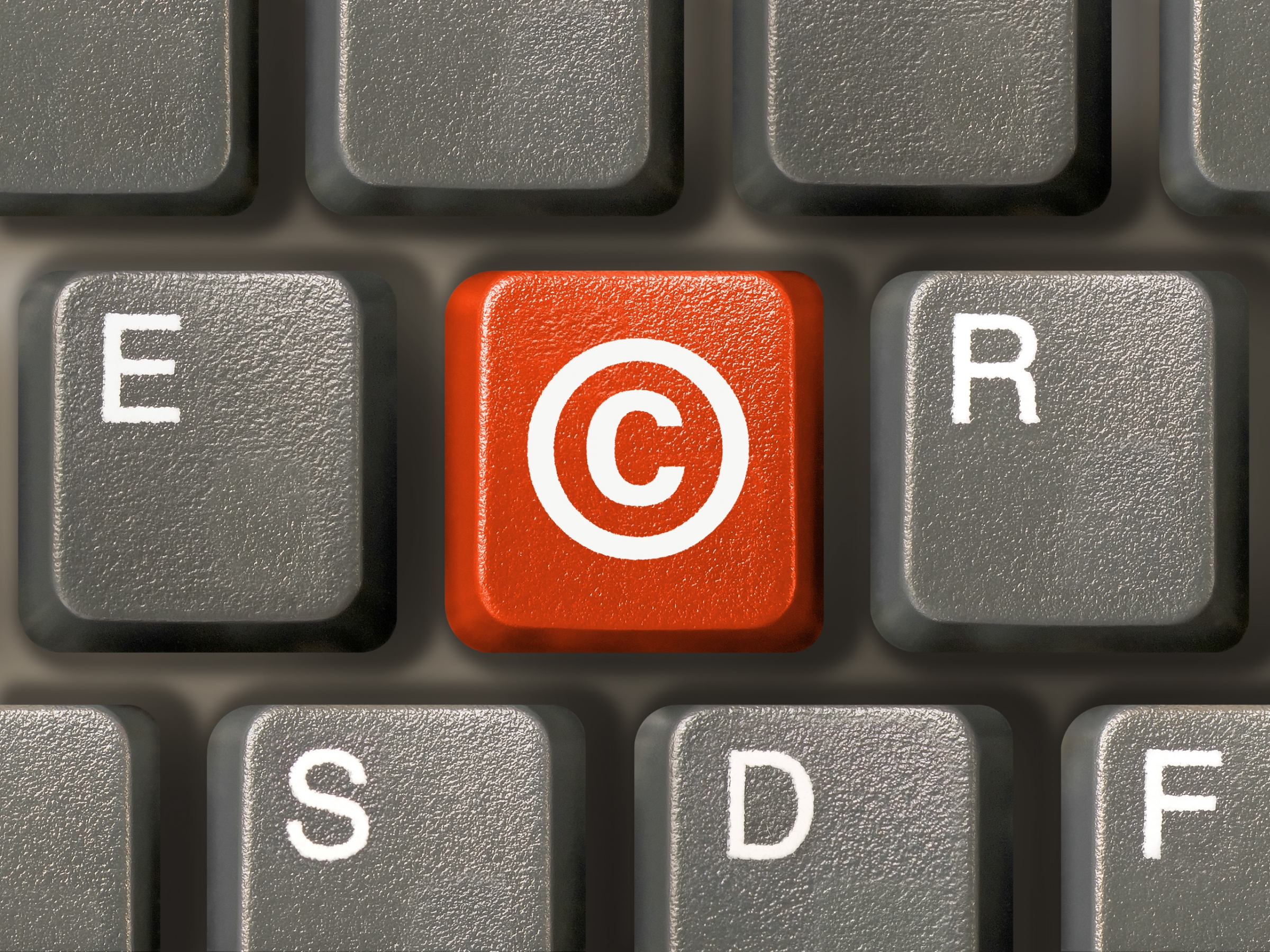 Based on the recommendations from the Hargreaves Review, which looked at how to bring Britain’s archaic IP laws into the 21st century, the consultation aims to encourage the creation and use of copyright material such as music, books or video.

It is estimated that successful reform of IP law could add up to ?8bn to the UK economy.  The proposals include: The reform will coincide with European efforts to improve IP rules, for example by creating a standard single European patent. Baroness Wilcox, the government’s IP czar, says the changes will boost growth and deliver real value to the UK economy while protecting Britain’s “excellent creative industries”. ?It is an exciting time for the development of intellectual property in the UK,” she says. “We have already appointed Richard Hooper to run a feasibility study into a Digital Copyright Exchange and this consultation is the next step to ensure copyright legislation in the UK keeps up to date with emerging technologies and consumer demand.? Entrepreneurs and business leaders are encouraged to submit responses to the consultation, which closes on March 21.