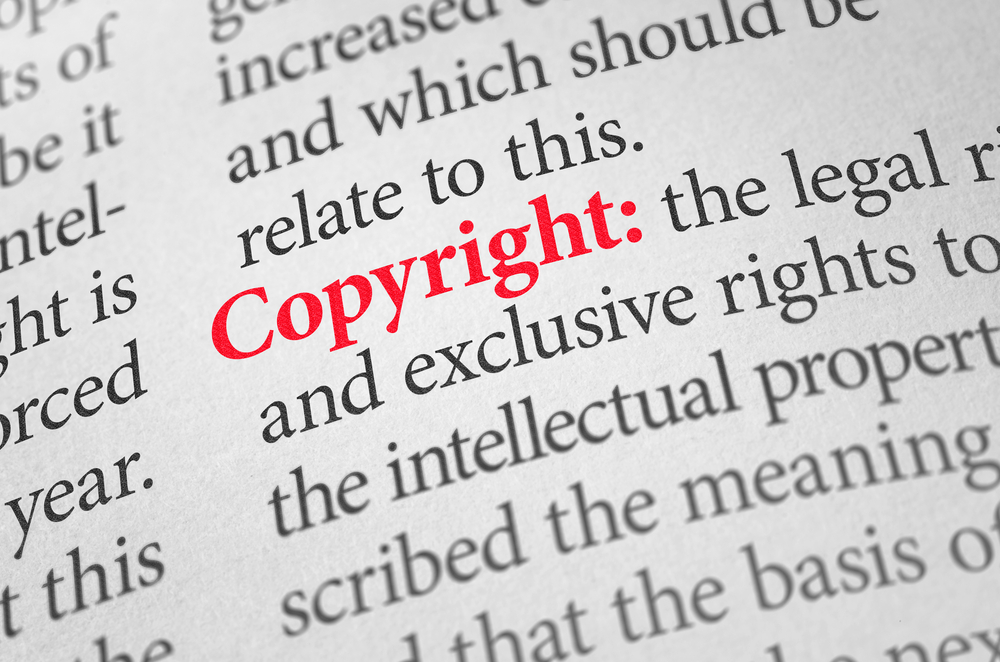 Share via
In this context, copyright is of crucial importance. Web content, software and digital content delivery such as streaming all depend on copyright for licensing and enforcement purposes. However, copyright is not a registered right like trade marks or patents and ownership can be notoriously difficult to track and establish, and a single work can give rise to multiple copyrights in images, text and soundtrack. In short, copyright can be technical and difficult. Some copyright basics first. Obviously, the owner of copyright has the exclusive right to reproduce the work. Less well-known is that the copyright owner also has the exclusive right to adapt the work, such as by making a book into a film, translating from one language to another, or making changes to an image. Why is this relevant in a digital business context? What happens on the internet is newsworthy. There has been much publicity recently regarding the allegation that Facebook has been censoring its “trending news” sidebar by removing material which is more politically conservative. Facebook strenuously denies the allegation, asserting that the sidebar content appearing on Facebook pages is relevant to individuals’ profiles and not in any way subject to any editing process by Facebook itself. Whilst this issue does raise general issues regarding media bias (and has no doubt caused brand-reputation concern at the organisation itself), there is no suggestion that Facebook actually tampered with any articles, thereby infringing copyright. Google, on the other hand, had to defend itself against exactly that allegation in the Mosley vs Google case, regarding the publication of compromising thumbnail images of the claimant engaging in sado-masochistic activities with prostitutes. Whilst the court in decided thumbnails did not amount to adaptation or alteration, being only a reduction in size of the original image, it is worthy to note the issue was raised and had to be decided. Read more about copyright infringement cases: By contrast, in another case, JK Rowling claimed that a book entitled “Tanja Grotter and the Magic Double Bass” was derived from and amounted to an adaptation of “Harry Potter and the Philosopher’s Stone”, and its publication by Uitgeveri would thereby infringe copyright. The court agreed and granted the injunction sought by the claimant. The principal case relied on by Rowling was not that the Grotter book was a slavish copy, but an adaptation. With those legal principles in mind, the Abraham Moon & Sons vs Thornber case throws some light on the relevance of the adaptation right in a manufacturing business context. A woollen mill owned the copyright in the design of a plaid fabric. Thornber offered a fabric for use in upholstery and furnishing which Moon claimed infringed its copyright in its “ticket stamp”, which is the pattern for setting up the loom to create the fabric. The Court’s decision was that the Thornber fabric “ticket stamp” was an adaptation of the Moon “ticket stamp”, comparing it to a translation, and thereby infringed copyright. What about comparative advertising (that is, one business using the brand or image of a competitor to promote its products by making comparisons as to price, quality etc.)? Whilst, from a trade mark point-of-view, it is lawful (provided conditions as to accuracy etc. are met), the copyright position is complex. Certainly, reproducing a competitor’s logo would infringe the copyright in it (a logo carries both registered and/or unregistered trade mark rights and copyright simultaneously). If any advertising imagery associated with the competitor were also to be used, copyright would be infringed on a straightforward copying basis, and potentially as an adaptation if the image had been tampered with in any way. The issue was explored in the O2 vs 3G case in 2008, when 3G used “bubble” imagery in comparative advertising as a (very obvious) reference to O2’s then well-known branding and advertising. 3G won, because it did not reproduce or adapt O2’s bubbles nor infringe any O2 trade mark, but the case demonstrates the need to take care. The ease with which images can be adapted and generally played around with to produce almost any desired result followed by their dissemination instantly on a global basis presents both opportunity and risk to business. The key to success remains remembering the basics; another’s work is not yours, either to copy or tamper with, and no-one can ever be criticised for being original! Tom Phipps is intellectual property partner at Ashfords. Image: Shutterstock Hamlins’ Sophie Arrowsmith unveils how significant changes to copyright law could catch manufacturers and retailers short.