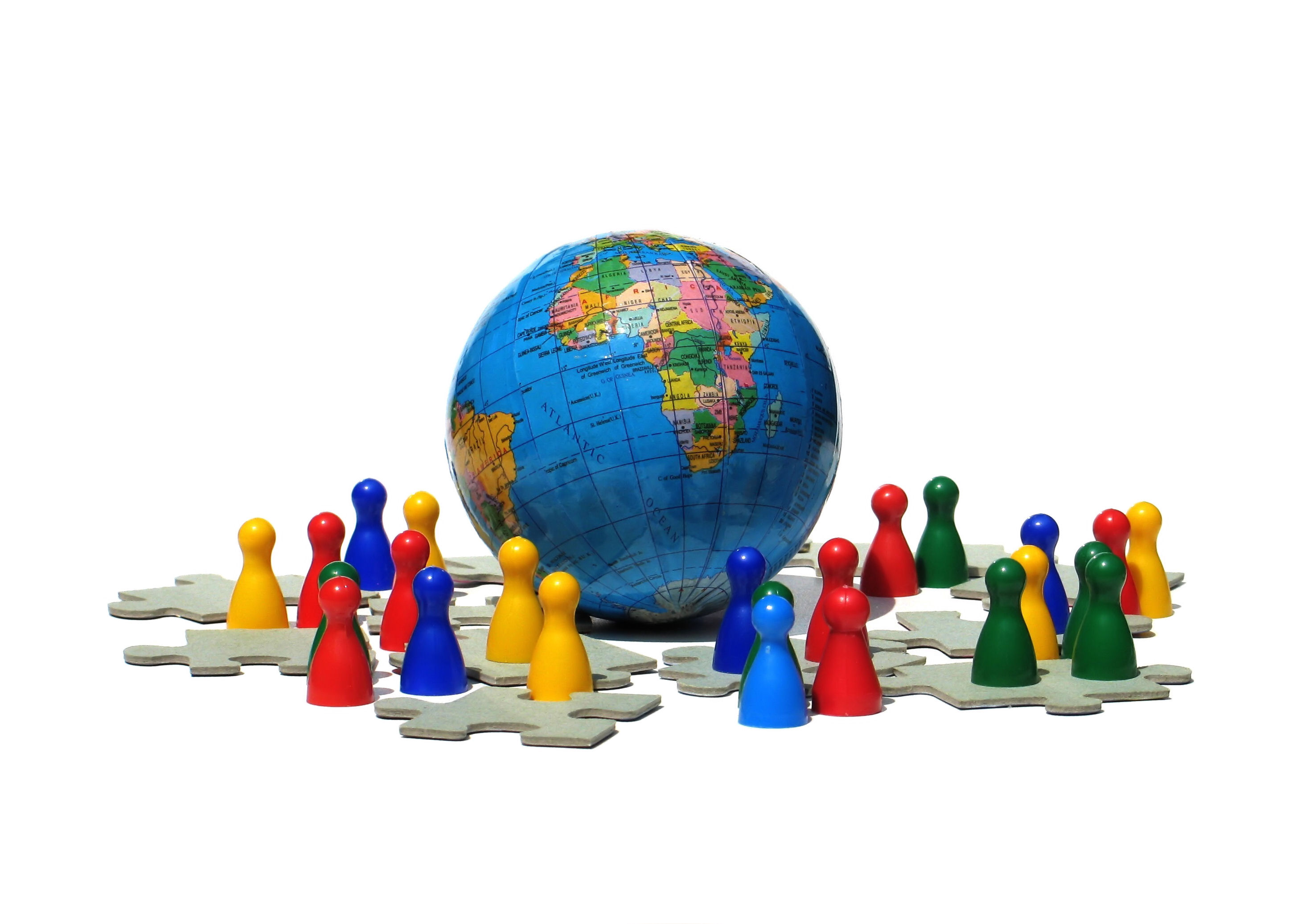 This time last year, Starbucks was making headlines for all the wrong reasons. When news broke that the global coffee chain had failed to pay any corporation tax since 2009 ? despite racking up sales of ?3.6bn in the UK alone ? condemnation was widespread, swift and universal.

At a time when the UK was experiencing the worst financial crisis in living memory, public outcry matched that of the politicians in Westminster. The mood was only worsened by the firm?s ill-advised offer to pay ?10m in taxes in each of the next two years. Rewind to 2010 and it was the turn of BP to demonstrate how not to handle a crisis. As the Gulf of Mexico oil spill worsened by the day, senior management buried their heads in the sand and denied that a well churning out 1,000 barrels of oil a day represented a significant danger. President Obama would later brand it the ?worst environmental disaster the US has ever experienced?. Both incidents drew fierce criticism and underlined the increasing difficulty for businesses to manage their messaging where communications operate on a 24-7 basis, driven by social media and round-the-clock news coverage. Saying sorry just doesn?t cut it anymore. Companies big and small have long employed corporate social responsibility as a way of managing their public face, but this greater transparency is forcing CSR out of its silo. A recent study by C&E Advisory Services found that more than two-thirds of consumers now say it is no longer acceptable for corporations to only donate money to charitable causes. Businesses that have moved away from simply donating time or cash are much more sustainable in the long-term and more flexible to adapt to changing market conditions. Being able to demonstrate a shared-value agenda with business means that charities and community groups reap the benefits that come from more meaningful partnerships. There can be no doubt that a strong and mutually beneficial relationship between charities and the private sector has the potential to deliver substantial social change. To this end, it is vital that parties from both sectors actively seek to develop meaningful partnerships. The private sector needs to appreciate that CSR can no longer be considered a bolt-on. Things are getting better, but it still seems that CSR is considered a preserve of larger businesses. Approximately 70 per cent of FTSE 100 companies already have an employer-supported volunteering programme. For smaller organisations this figure is much lower ? only 20 per cent of employees at medium-sized firms and 14 per cent of employees at small businesses have similar CSR schemes. I?m sure some will think it unrealistic to expect SMEs to reach out to charities, but it?s an investment that has the potential to pay serious dividends if handled in the right way. As well as an improved relationship with their customers, SMEs are far more likely to foster a healthier working environment for employees, with staff more fulfilled and satisfied with their personal and professional development. But this is cannot develop as a one-way street ? for their part, charities need to ensure they are doing their best to sell the relationship. By being more assertive and stating up front what they need more clearly, charities can spell out the gaps in their resources and where business can help. Without this clarity, both parties run the risk of entering time-consuming relationships that will have minimum impact. A more business-like mindset when dealing with the private sector will help in terms of pitching and selling opportunities, not to mention challenging corporate behaviour where an entrepreneurial mindset can be instrumental in developing solutions to market failure.

Sir Stuart Etherington is the chief executive of the National Council for Voluntary Organisations, which represents the interests of more than 10,500 charities and voluntary organisations.