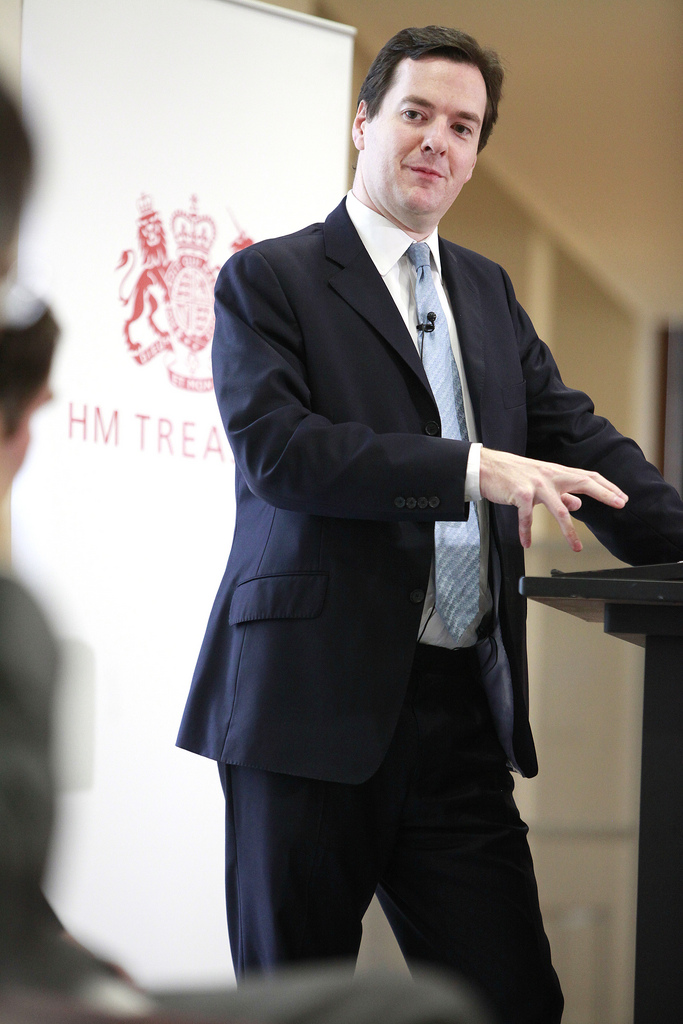 George Osborne, the chancellor, announced a 94-page corporate tax “roadmap”, which outlines how the government will reform corporation tax over the next five years. This will include lower rates, and a simpler and more stable system.

George Osborne hopes that the reforms will help to create the most competitive corporate tax regime in the G20 group of nations. “We propose to make the UK an even more attractive location for international business and investment,” George Osborne told the House of Commons yesterday. “We’ve seen a steady stream of companies that have left the UK in recent years, but this government – unlike the last one – is not content to sit by and watch our competitiveness leach away and our corporate tax base undermined.” The reform of corporate tax will follow five principles: lowering rates while maintaining the tax base (a low tax rate with fewer reliefs and allowances), avoiding complexity, aligning the tax system with business practice, a stable tax system, and maintaining a “level playing field” for taxpayers. George Osborne also reaffirmed his plans to reduce corporate tax from the current 28 per cent to 24 per cent by 2014, as announced in the Emergency Budget last June. He also detailed plans to reform the controlled foreign company (CFC) tax regime on multinationals’ foreign profits. Businesses have been criticising the CFC regime for some time, for being overly complex and heavy handed. The Treasury intends to reform the UK’s “outdated” CFC rules by introducing more targeted rules in 2012. As a first step to make the rules “more competitive”, a package of interim improvements will begin to be introduced in 2011. The Treasury’s announcement included a commitment to legislate an opt-in exemption for profits earned in foreign branches of UK companies in 2011. This means that companies in the new regime will no longer be subject to UK corporate tax on their foreign branch profits. “The current rules can be seen as going further than what is needed to protect the UK tax base; new rules must instead minimise the impact on commercial decisions and not interfere with the efficient management of overseas operations,” The Treasury added. Business groups generally welcomed the announcements. John Cridland, the CBI’s director-general designate, said the announcements provided “encouraging signs”: “The chancellor has gone some way to addressing business’s concerns about tax in respect of foreign profits. It will take time for international investors and globally mobile businesses to be convinced, but these are welcome steps.” Not everyone was convinced, however. Bill Dodwell, head of tax policy at Deloitte said the proposals should have gone much further: “There’s nothing in there that Labour hadn’t already announced. There is no more ambition than we had seen under the previous government.” Picture source