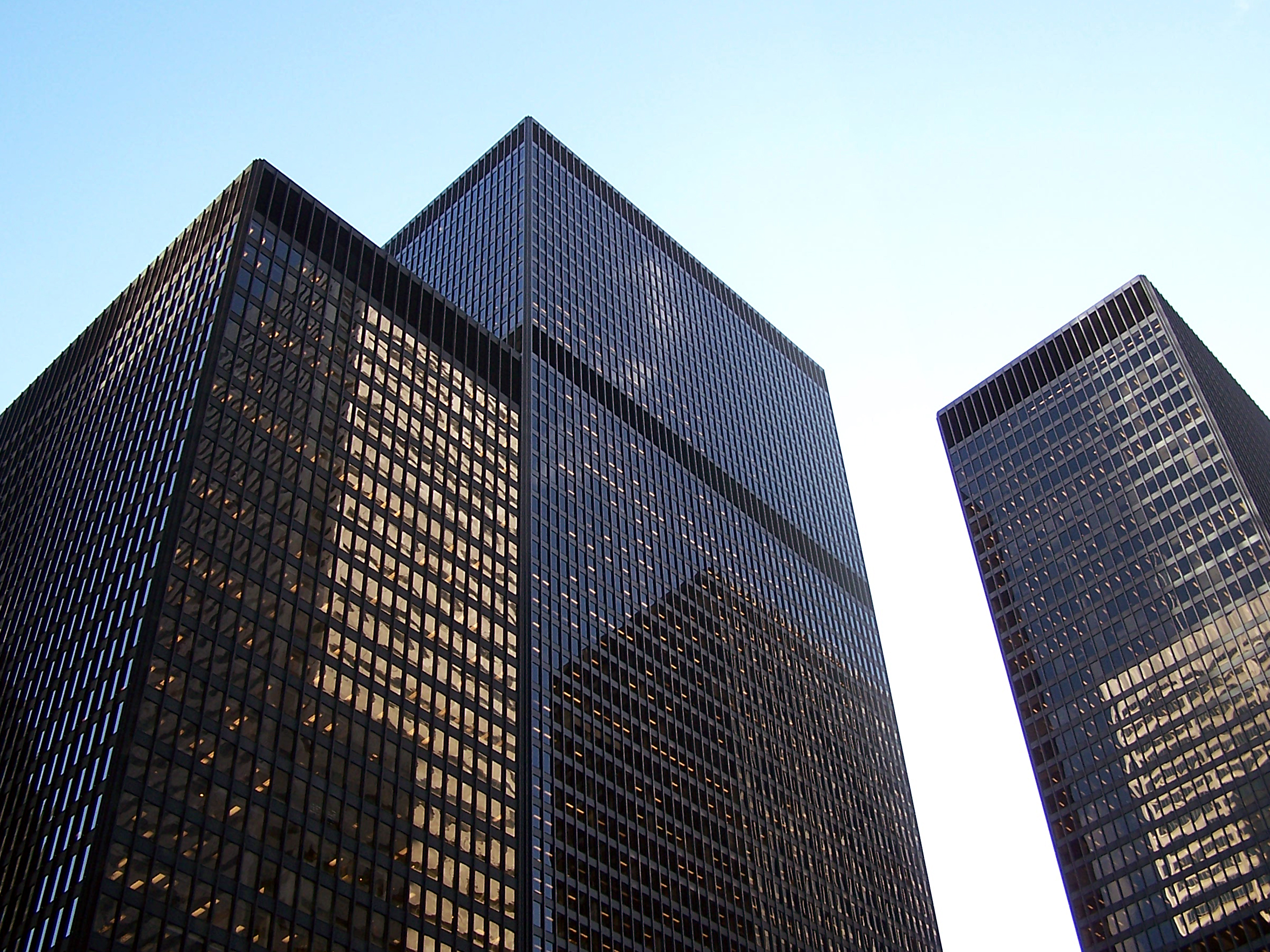 The Corporate Venturing Scheme was set up and then abolished by the Labour government. It aimed to increase funding of small companies by giving larger businesses tax breaks to buy minority shareholdings in small high-risk companies.

Under the scheme, companies were given upfront corporate tax relief of 20 per cent of the value of the investment as well as relief against losses. During its ten years of operation, ?132 million was invested in just under 600 small companies.  Roy Maugham, tax partner at accountants UHY Hacker Young, says the government may have been “too hasty” in scrapping the scheme.  ?The level of investment under the scheme had been gradually increasing over the past five years of its life. Although the sums raised under the scheme were not huge they were a useful amount especially in light of the current drought of funding for small businesses.? Corporate venturing is far more widely used in the US than in the UK. The corporate venturing arm of Intel has invested $10bn in the last ten years and it is estimated that $1.9bn was invested through corporate venturing in the US in 2010.  ?With the FTSE 100 sitting on billions in cash, there is no shortage of potential Corporate Venturing funds ? it?s a case of encouraging big companies to do more. The possible benefits to the economy are huge,? says Maugham.  Large companies in engineering, technology and healthcare often use corporate venturing as it allows them to access emerging technologies being developed by smaller companies without having to take over that company. The smaller business can access capital, maintain their independence and benefit from additional management support from the larger company.  Maugham adds: ?George Osborne should consider reintroducing these tax breaks and widen the criteria for the Corporate Venturing Scheme. For example, open it for investing in small business with assets in excess of the old limit of ?7m and allow a stake of up to 50 per cent in any one business.?  Picture source