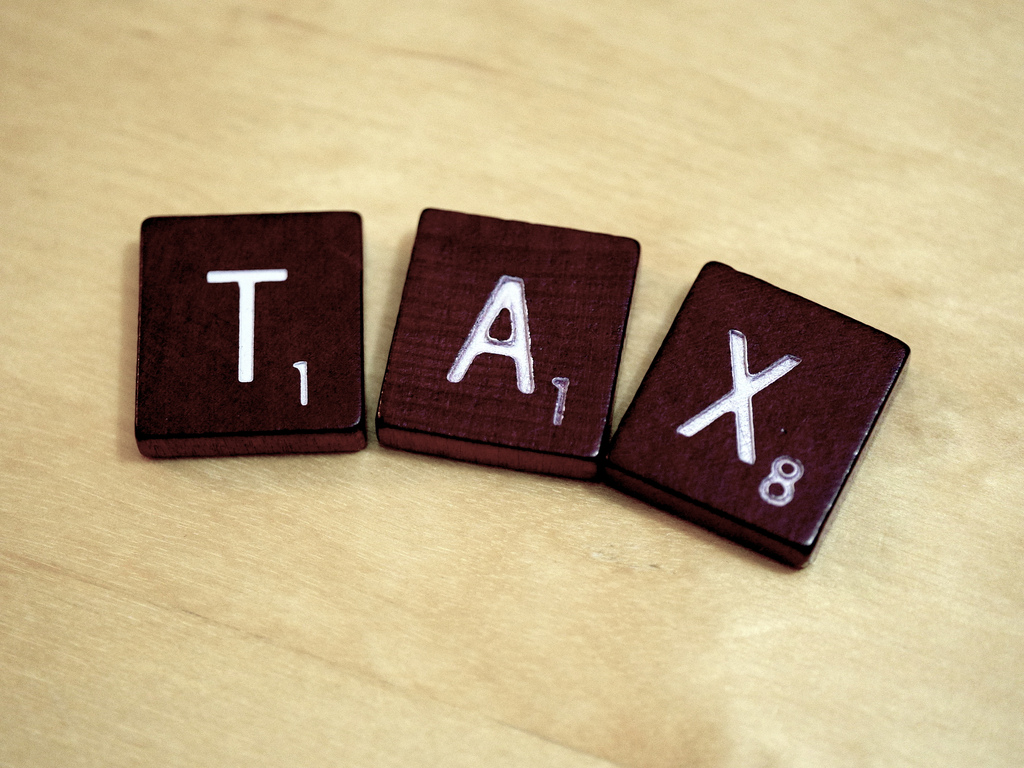 The report said that nearly 60 per cent of corporation tax comes from workers? wages and the remainder can have a distortive effect on business investment.

Eamonn Butler, director of the Adam Smith Institute, said George Osborne may announce a ?modest reduction? in corporation tax in his budget on Wednesday.  He said: ?He should go much further: cutting the Corporation Tax significantly will put more money in workers’ pockets and boost the economy by stimulating investment.  ?We need to grow our way back to prosperity by cutting back the state. The Corporation Tax should be the first tax to go.” Ben Southwood, author of the report and head of policy at the Adam Smith Institute, said: “Tax avoidance scandals are often presented as if they were a struggle between the common man and the man?but economists know this is far from the truth. ?Corporation tax is partially paid by workers through lower wages, and the remaining chunk, though paid by capital owners, is likely to come out of investment, hitting growth and future living standards.  “If it can be done without introducing new distortions, we should definitely abolish corporation tax and get the revenue from a more effective tool with fewer side-costs.” Related: Can the Government afford to cut Corporation Tax?  Image source