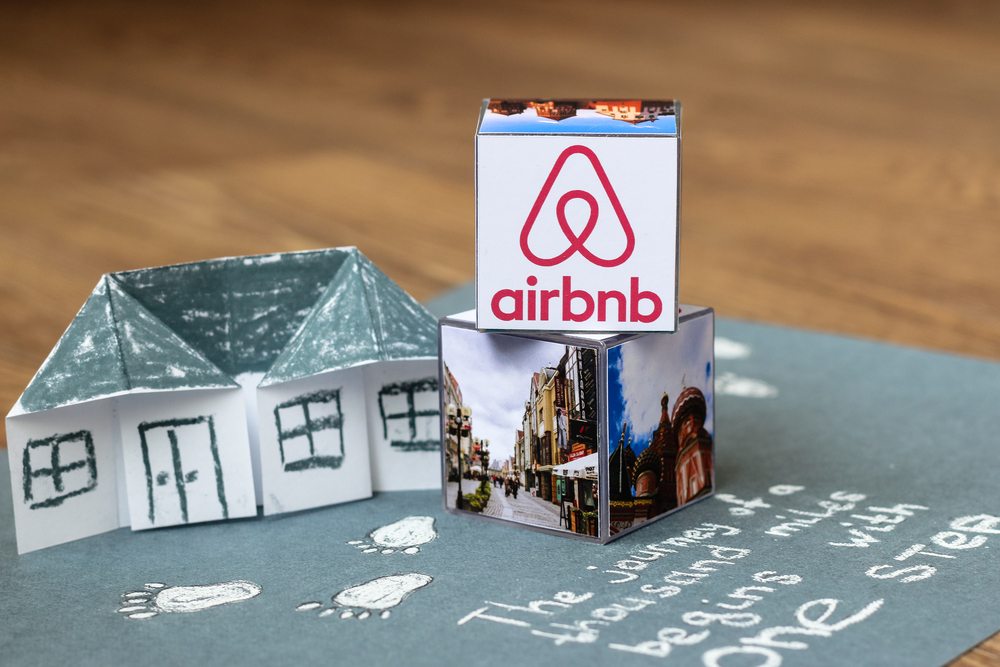 Share via
The fact that the UK is a great ‘tax haven’ for any individual or company that’s not British hasn’t gone away. In fact, London remains Europe’s biggest tax haven for non-British citizens, which is beneficial if they’re buying real-estate. The same financially efficient rules apply for international corporate companies who have a base here.

In 2015, a number of corporates were paying lower rates of tax in the UK despite their commercial success. Starbucks, Amazon and Facebook were among a list of companies that were named and shamed for this.

A place where SMEs get ‘hit the hardest’ on tax

Facebook paid just £4,327’s worth of corporation tax in 2014, yet paid its UK staff £35.4m’s worth of share bonuses. Each Facebook employee in the UK was paid an average of £96,000 –  meaning the company’s tax bill was less than the tax the average UK employee paid on their salary. During this period, according to research from accountancy firm, Moore Stephens, SMEs paid a higher rate of corporation tax (2016 – 21.7%) than many corporates did (20.1% paid by businesses with turnover over £1bn).

A hangover from the 2015 corp-tax scandal

In 2017, Amazon’s UK business continued to prosper whilst paying an underwhelming amount of tax. Its corporation tax bill was halved to £4.5m (compared to the year before) yet pre-tax profits in the UK had tripled from £24m in 2016 to £72m. The same year, Starbucks paid a reduced (2.8%) tax in the UK, despite “a payment from another part of the group boosting profits.” And now Airbnb UK is the latest company to come into disrepute, with claims it could be investigated by HMRC.

Like the others, Airbnb has only paid a small amount of corporation tax in the UK, where it currently has a turnover of £14m and pays tax in the region of £200,000.

Why does UK law allow such an imbalanced system to endure?

According to the BBC, these taxation laws go back to the early 1900s, and as such cannot appropriately tax businesses that have rapidly grown via digital transformation, like Airbnb, Facebook and Amazon have.

Who’s trying to fix this?

Since 2017, HMRC has acted as an institutional agitator for making big corporates pay more tax in the UK.  That year, they made eBay and Paypal pay extra tax following a review. So, perhaps they’ll do the same with Airbnb. But where does this leave UK SMEs who are more vulnerable to unfavourable tax systems?

Where do SMEs fit in?

A  survey by the British Chamber of Commerce revealed that UK SMEs feel the tax system favours big business, with “67% of respondents saying they don’t believe HMRC applies its tax rules fairly across all sizes of business.” The report also cited a lack of governmental support with helping smaller businesses become compliant, including trying to make ‘tax digital.‘ Could relocating to a country with a more beneficial tax structure be a good option for SMEs?

Is Ireland a good relocation option?

Brexit fears have already led to a number of business based relocations to the Republic of Ireland, (corporates Barclays and Linkedin already have their EU HQs here), so why not SMEs? Financial services giant, PwC describes the Irish tax system as the “fourth most efficient” in the world and found that Ireland based companies paid an average of 26% of their profits on various taxes, compared to 30% in the UK, 39.3% in Europe – and 40.3% globally. Here’s what UK SMEs are saying about the issue…

As our business grows we would definitely explore moving our head office to a country like Ireland. The obvious reason is that corporation tax is lower there and whilst many do not condone a move to Ireland, claiming it to be a simply tax-dodging mechanism, it is hard not to agree with the simple business economics behind such a move, particularly for an SME. The UK Government purports to support small businesses yet continues to put a red tape in the way whilst turning a blind eye to the corporate behemoths who are not paying enough tax. This adds unnecessary pressure leaving small business owners distracted with legislation, such as Making Tax Digital, rather than allowing them to focus on growing their own company. And, then, of course, we have Brexit and all the uncertainty surrounding our future relationship with Europe. Leaving the UK makes total business sense right now for any growing small business with ambition.

There should be tight legislation and controls to ensure that those trading in the UK pays the appropriate tax on profits made in the UK market. Loopholes and grey areas need to be identified and closed. SMEs, like Exporta, work very hard to generate business, create profit and we always pay our taxes in full, on time. Therefore, it’s unfair that much larger and far more profitable bluechip companies like Airbnb, Facebook and Amazon use loopholes to pay the least amount of tax possible. If all were to pay the correct levels of tax, then the overall tax paid in the UK would be higher and benefits could be passed back to SME’s and all businesses in the form of an overall percentage reduction in corporation tax or specific incentives in certain sectors. However, as it stands, it’s the SMEs themselves who are making up the missing millions from large international companies. Certain companies would perhaps consider relocation to other more tax-efficient locations overseas but that’s not possible or cost-effective for an SME due to their reliance on local skills and local market to survive. Related Article: Companies that don’t pay tax uk