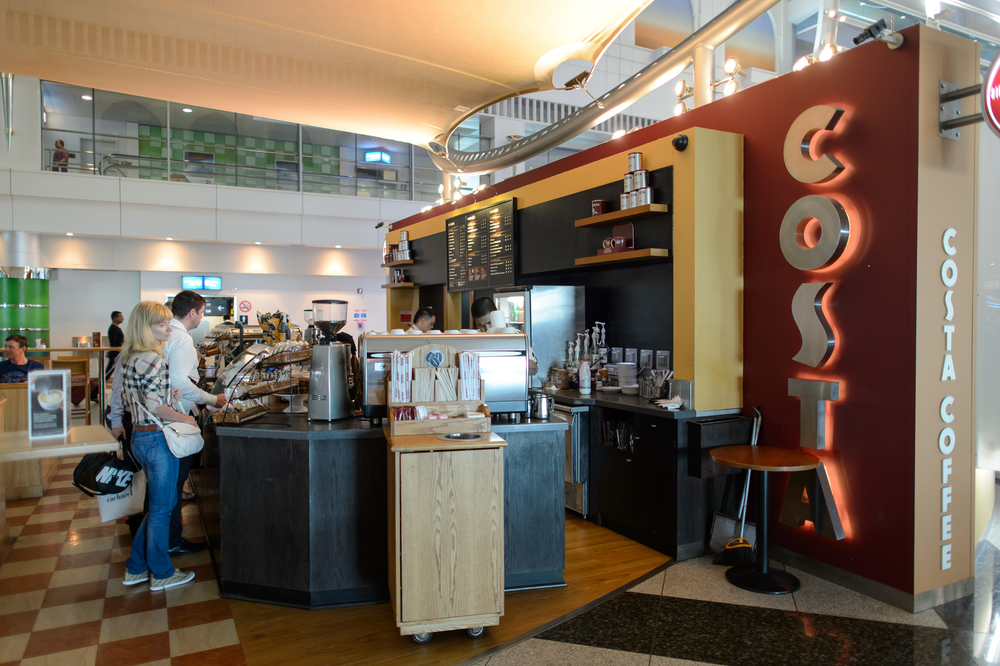 Share via
The company, which owns well-known brands such as high street chain Costa Coffee, hotel business Premier Inn and restaurant company Beefeater Grill, has hired Brittain after existing CEO Andy Harrison decided to “retire from full-time executive life”. Prior to working for Lloyds, Brittain held senior roles at Santander and Barclays. She is also currently a non-executive director at Marks & Spencer. She will take up the role of Whitbread CEO in January 2016, at which time she will boost the number of FTSE 100 female CEOs to six, joining bosses at Kingfisher, Severn Trent, Royal Mail, Imperial Tobacco and easyJet. Britain will receive a basic wage of £775,000, further supplemented by benefits and performance-related bonuses which could take her package up to £6.4m. Commenting on her appointment, Brittain said she was impressed by Whitbread’s success and “strong, well-loved brands”. “Its belief in focussing on customers and team members is something that is very close to my heart and I am committed to supporting and developing this even further in the future,” she added. “Whitbread has a clear strategy and I am looking forward to leading the company as it grows and delivers for its customers, its people and its shareholders.” Outgoing CEO Harrison, who announced his decision back in April, has been in charge since 2010, when he took over from Alan Parker. Harrison oversaw the acquisition of Coffee Nation, and subsequent launch of the Costa Express brand. Read more about Whitbread: Whitbread chairman Richard Baxter explained the business ran an “extensive” search and selection process, which had expected to result in current Costa Coffee managing director and group CFO Chris Rogers elevated to the top job, and identified Brittain as a “standout candidate”. “Alison has vast experience in successfully managing multi-site operations with leading brands. She has a natural ability to inspire and motivate large customer-facing teams to deliver great service and her strong personal belief in the importance of putting the customer at the heart of the business makes her a perfect fit with our culture and values. “Alison also has proven experience in delivering digital online and mobile technology, business to business marketing, and managing significant property portfolios.” Baker paid tribute to Harrison by saying that, under his tenure, Harrison had generated “substantial value”, and commended the role he played in the company’s 2020 milestones. The market reacted to the appointment by pushing Whitbread’s share price down by three-quarters of a percentage point. By Hunter Ruthven