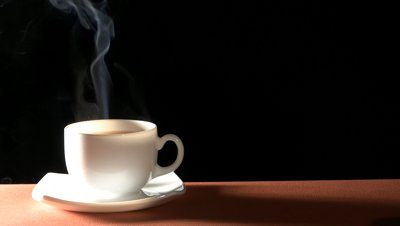 Workers are putting business privacy at risk when out of the office, according to the latest research by Regus.  Although many of us try to catch up on work while on public transport, nearly seven in 10 respondents pinpointed trains as the number one danger zone for exposing sensitive information.

Cafés (cited by 56 per cent) and hotel bars and lounges (55 per cent) were also identified as high-risk hot spots, followed by aeroplanes (30 per cent) and campus-style work canteens (27 per cent). When asked exactly how confidential information was likely to be exposed, three quarters of respondents reported that people overhearing mobile phone conversations was the most likely scenario.  Confidential printed documents in peoples’ hands or laps, as well as open laptops were also identified as easy targets for snoopers by over half of respondents. Only one fifth felt that their smartphone posed a risk. “Privacy remains a huge concern for workers on their daily commute, catching up on emails on the train for instance, and also for the thousands of mobile workers who call into cafés during their working day,” says Steve Purdy, UK managing director at Regus.   “Increasingly, they are seeking professional alternatives, using the new generation of drop-in workspaces at transport and retail hubs which offer a more secure environment, not to mention more productive.” Maidstone resident Chris Awcock, key account manager at Pitney Bowes Software, uses business lounges on the motorway as convenient places to stop and work between meetings.  He comments: “When I’m on the road, I often have time before or after a meeting to touch down somewhere and fit in some work. I used to do this mainly in coffee shops and not only was it awkward and inappropriate to hold sensitive conversations, it was often noisy and unproductive.”