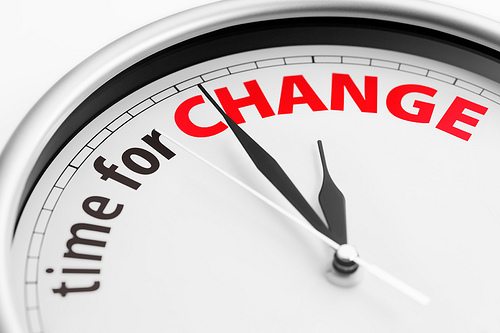 For, according to a panel of political junkies assembled for a fascinating NESTA breakfast entitled “Will it be the Web Wot Won it?”, future elections will be determined by social media and new models of web interaction.

Today only two per cent of the UK population follows a politician on Twitter, said Ipsos Mori chief executive Ben Page. However, that figure leaps to 40 per cent among the politically active. It’s a decent bet that the internet will only continue to galvanise people around issues and, to a lesser extent, political parties. The transformational potential of the web was well illustrated by Matthew McGregor, London director of the digital agency Blue State Digital, which provided some of the technology behind Barack Obama’s $1bn online campaigning blitz. According to McGregor, so slick were the tools available to Democratic campaigners that they could download details of undecided voters in swing states from home in the evenings, and fit in a few calls after they finished their evening fried chicken and waffles. That super-slick deployment of IT infrastructure, rather than attention-grabbing Tweets, is the key to e-enabled politics, says James Crabtree from Prospect magazine, who is fast becoming the best chronicler of epolitics. (His Wired piece on the Conservatives’ digital strategy is brilliant.) Nice videos of Dave and Sam Cameron relaxing at home may leave a warm glow, but the Conservatives’ 20-point lead in “voter contact” (ie, effectiveness of mailshots etc) suggests seriously professional databases. And it’s this visibility that could just make the difference in those key marginal seats. For now, said veteran Sun political editor George Pascoe-Watson, MPs and political parties wlll still sweat blood to get into the tabloids and newspapers rather than onto the blogs because that’s what matters to constituents. “Lots of people don’t have computers at their desks at work,” said Pascoe-Watson. “There’s a long way to go before the web challenges the newspapers.” Probably not as long as you think, George… In one way, he’s right. Facebook and the rest can breed a lazy “slactivism” among younger voters: sign up for the latest campaign, pledge to turn up to a meeting, then don’t bother. It’s a far cry from the passionate political engagement of the first half of the 20th century when many women and working-class voters still remembered (or their grandmothers did) when they weren’t even allowed to vote. The aspiration for modern politicians, said Matthew McGregor, is traditional politics conducted by modern technology. Those days are coming closer. Image source