Bloomberg reports that the talks are ongoing with a number of potential investors including the Jack Ma founded “Chinese Amazon”, Alibaba, which is set to undergo floatation on the New York Stock Exchange valued at as much as $240bn (£142bn). The talks are private so none of the parties have confirmed this.

Snapchat doesn’t currently have any revenue stream, so analysts were amazed when its CEO and co-founder Eric Spiegel turned down a generous $3bn (£1.8bn) offer for the business from Facebook.

These latest rumours will further stoke concerns of a new technology bubble. Other major tech acquisitions and floatations have raised eyebrows, such as Facebook’s purchase of Whatsapp for a reported $19bn, and the IPO of UK appliance seller AO.com, which valued the company at £1.2bn, despite reporting profits of just £6.8m.

Even Yo, an app which just allows users to send each other the word “Yo”, reportedly attracted venture funding of $1m last month.

Matt Turlip, senior analyst at Privco, told the Guardian: “Snapchat does seem to have cornered this market. They are going to have to prove that they can get the revenues to match. You can’t go on taking venture capital money forever and not produce revenues.” 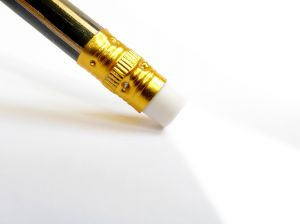