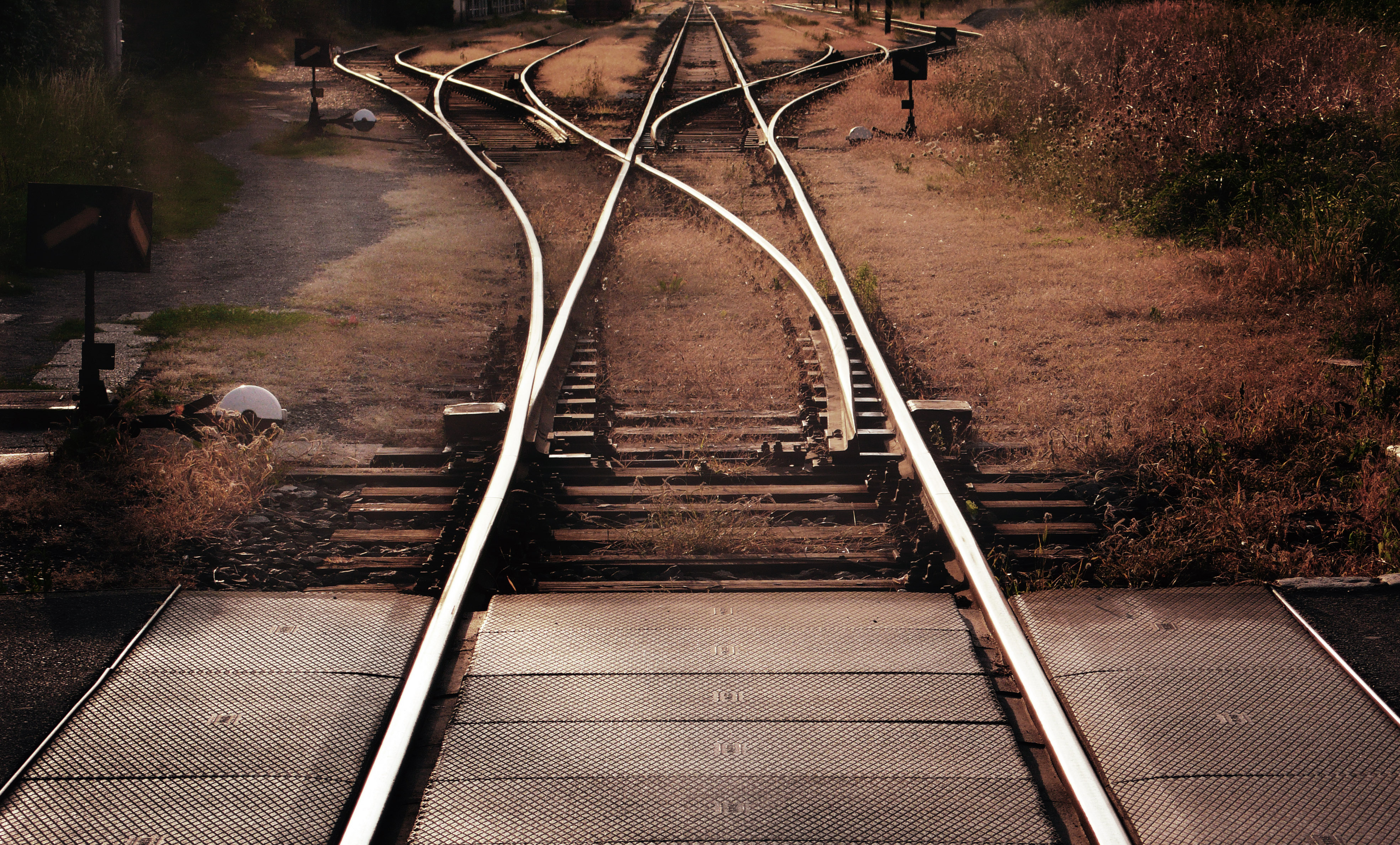 “What price freedom?” This was the sentiment made by a vendor as we tried to complete his deal (after much heart ache). The deal had, as most are these days, been protracted. We had had very strict instructions on who to approach as a buyer and, even more so on who not to approach.

Although value was important to this particular seller he was far more concerned with what the new owners would do with his company once they had control. Although this isn’t an uncommon sentiment it was of particular interest from a psychological point of view as, in this case, there was no earn out and my buyer was always going to leave the business very shortly after completion. So, in reality, the impact the new owners had on the company was, in real terms, fairly irrelevant. But my client didn’t see it that way. So, we sit in the completion meeting. Everything is agreed (at last). All we have to do is sign the numerous documents to pass ownership and to allow the money (an eight-figure sum) to be transferred. My client, who is sitting next to me, has brought his brand new Mont Blanc pen to sign the documents. Two minutes pass. It feels like two hours. “What price freedom. I don’t think I can do this,” he says. Bear in mind the vendors are sitting across the table. This is slightly challenging! As any Brit knows, there is only one thing to do in times of crisis and that is to make a cup of tea. As an adviser, my job is to get the best deal for my clients. In financial terms, this was a great deal. The issue, however, was not deal value. The problem was one over which I had no control – it was personal. Could my client bear to part with his life’s work? To sell to a large multi-national firm and have no role or involvement in the business ever again? To leave behind his staff and management, who he was closer to than his family (which he had, in fact, sacrificed years before? We therefore did something I had never experienced before (and prefer never to again) and asked for some time out. “How long?” the buyers asked “Indeed” was all I could say Tea turned into coffee, and coffee into something a little stronger as my client and I (and a somewhat agitated lawyer) considered the options which, in all honesty, were somewhat limited. Sell or don’t sell. It’s an unenviable place for an adviser to be: a) no deal, no fees – after months of work or b) a deal and fees but a very unsettled client. The clear issue was what, after the sale, would he have to live for? No family, no hobbies – a fairly typical situation for many successful entrepreneurs whose whole life has been the business. The client insisted on a night’s sleep to consider. I’m not sure how much he slept, I certainly didn’t, and I’m pretty sure all the other parties in the transaction watched the sun go down and come up again the next day. I would truly like to give this a fairy-tale ending but the truth is the deal collapsed with only the lawyers really winning (as they so often do), as there was so much to untangle and with very expensive fees attached. The moral for the vendor is: have a clear plan for your future when you exit unless you intend to die at your desk. Get and keep a life, for goodness sake. Stock exchange